Live A Live: How Many Playable Characters Are in Each Chapter?

How many playable characters are there in Live A Live? Find out here! 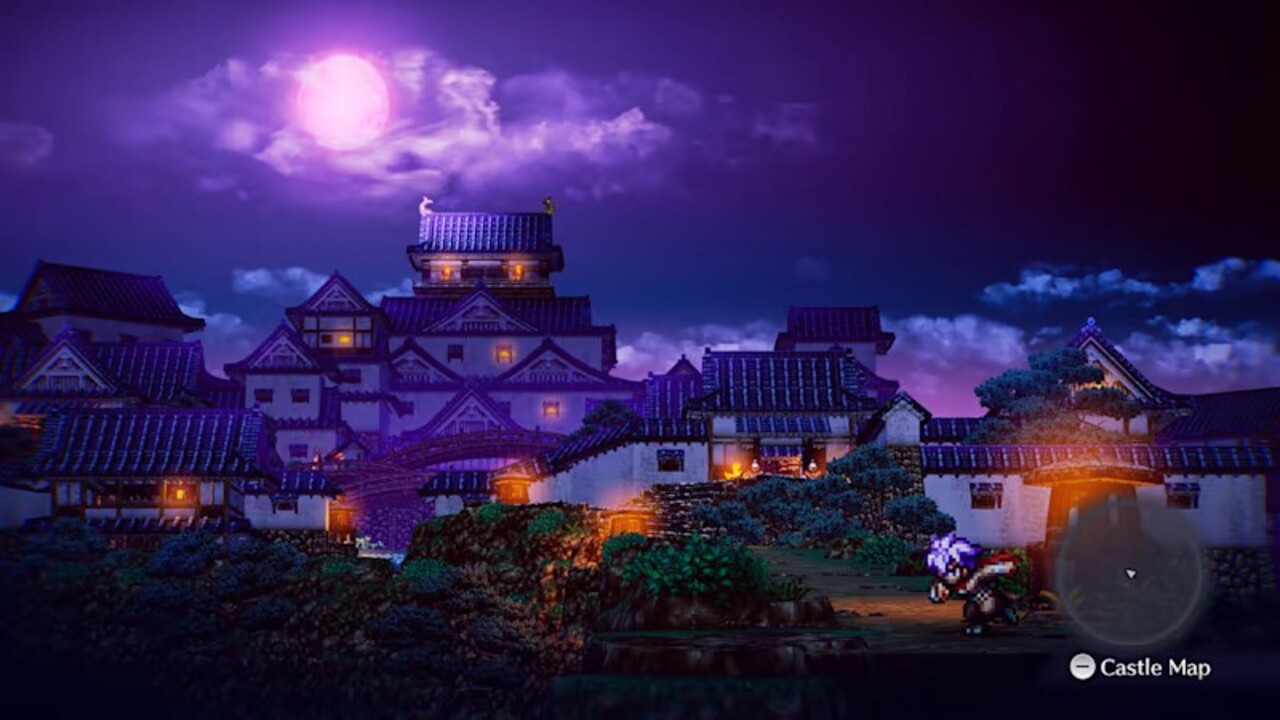 As you venture into the many worlds of Live A Live, you’ll find yourself in control of many different characters over its multiple spanning chapters. With each of these short stories, you’ll learn more about one another, as well as how they fully connect at the end, which makes for a very unique way of gameplay.

Everybody plays differently, with The Wrestler learning new moves as he is attacked, or the Caveman using their natural power to take down massive enemies. However, how many different playable characters are there in this game, without spoiling things? Let’s take a look and find out who you’ll be playing through your journey!

Live A Live – How Many Characters?

As you travel through different periods, you’ll be in control of 8 different main characters in each of the levels that you journey into. You’ll have a total of 7 chapters unlocked at the beginning of the game, with two locked at the end, to finish the story off in full. However, to not spoil the ending, we will not be including the characters that you control in the final chapter.

As the story can be played in any order, we will cover these characters in the order that they show up on the menu. Here are your playable characters in each story of this sprawling epic!

As you play through the game and get to the first unlockable chapter, Medieval, you’ll be in control of each of these specific characters. You’ll come across party members in specific chapters that you may be in control of for a short period, but for your particular stories, you’ll want to get to know these names.

However, if you don’t happen to like any of those names, you can also change them to add some of your own unique flair to the stories that you are partaking in! If you’re loving everything about this game so far, make sure that you’re checking out our Live A Live Guide Section, where we cover anything from how long the game is, which chapter to start in, or if you are worried about difficulty in the game, can you change it?

Live A Live is available now on Nintendo Switch.

Attack of the Fanboy / GAME GUIDES / Live A Live: How Many Playable Characters Are in Each Chapter?