How to Use Key Swallowed by Mimic in Lost Ark 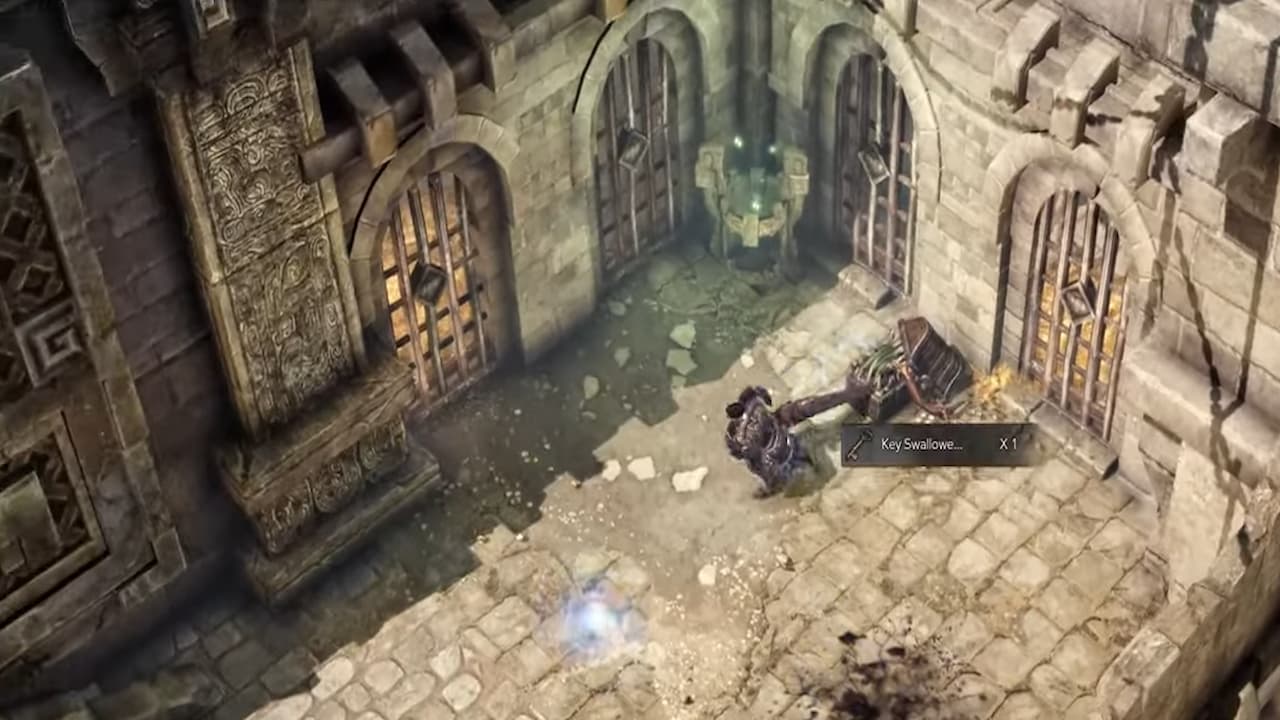 Lost Ark is finally released in the US, and there is much to cover in this game, whether it is classes, bosses, or random keys you get from killing Mimics. One of the main things, like all good action-RPG games go, is that there are a lot of bad guys to kill and lots of loot to obtain. One of those bad guys is called Mimics, an incredibly iconic monster in roleplaying and tabletop games. And as you may know, after killing one, you may get a Key Swallowed by Mimic. Here is precisely what that Key is and what you can do with it in Lost Ark.

How to Use Key Swallowed by Mimic in Lost Ark Sadly, the Key Swallowed by Mimic has no particular purpose. The item isn’t for some unique quest, can’t be used on a specific, mysterious chest, and can’t be dismantled for parts. So, it truly is a useless piece of junk. But, what makes Lost Ark so interesting is its detailed level of roleplaying, as seen through the decision to save Gerka at the beginning or not. And this Key is another layer of that.

The Key Swallowed by Mimic in Lost Ark is good because they can be sold for a small amount of silver. So while they are suitable for nothing more than a little chuckle at the Mimic swallowing its Key, they will reward you with something after all.

Lost Ark is one of the most ambitious and successful RPG titles. But, of course, with that comes a lot of learning. You’ll likely need a little guidance with dungeons and raids, islands and seas, Stronghold quests, scheduled activities, and so much more. In addition, you’ll need to know what classes are gender locked and what the best class is to pick in the first place. For all of this and more, be sure to check out our Lost Ark guides.