Lost Ark Level Cap: What is the Max Level in Lost Ark? 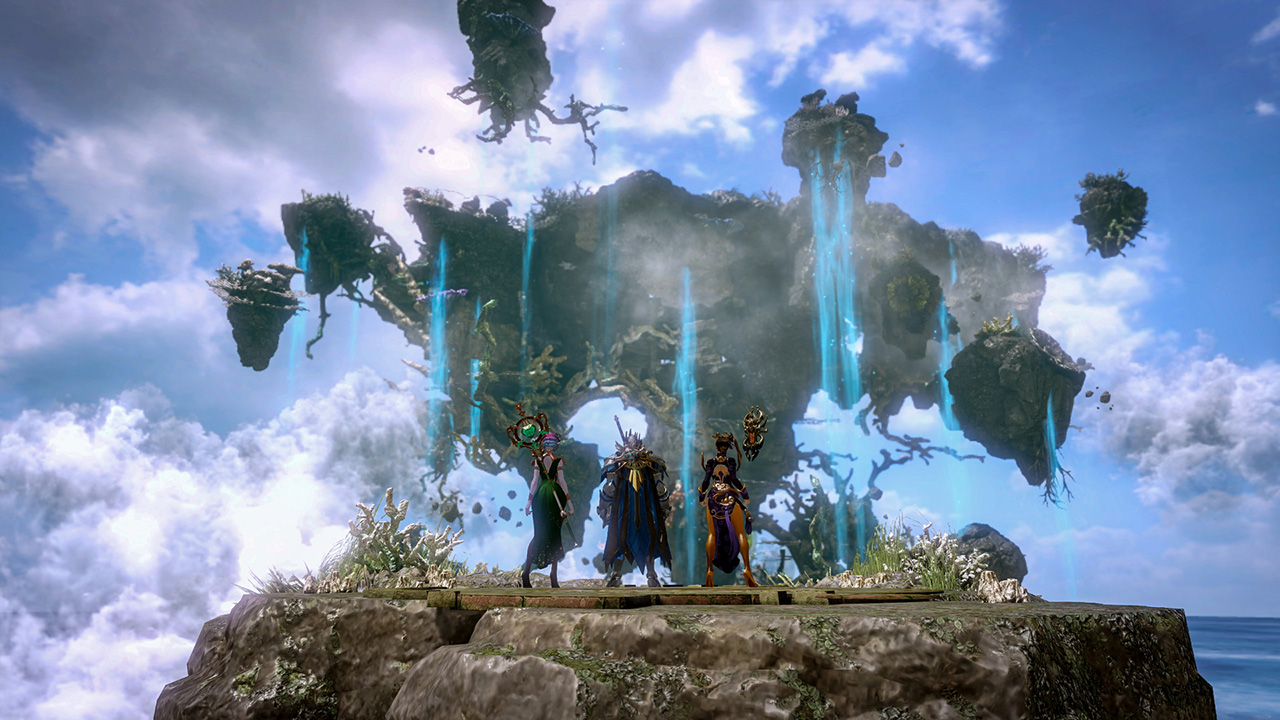 Lost Ark, Smilegate RPG’s record-breaking action MMO RPG is here and players all over the world are not wasting time as they dive into the game, which has dedicated servers all over the world. With that said, as you journey through the many lands currently featured in the land of Arkesia, in search of a way to save the world, you will be able to level up your many characters and equip them with not only pieces of gear, and multiple weapons, but also with a good and straightforward set or specialization skills. But, with that out of the way, what is the current level cap of Lost Ark?

What is the Max Level in Lost Ark?

Differently from the level cap presented in the game’s beta, the max level you can ascend your character to in the full version of Lost Ark is 60, while the max Roaster Level you can reach is 250. But how can you level up? Well, in true MMO fashion, players will be able to level up mainly by completing the game’s many main and side quests. You will also be able to get a handy amount of tools and gear by collecting many of the items scattered throughout Arkesia.

It is also important to point out that you will only be able to fully experience the game once you reach level 50, which believe us, is not a one-day task. With that said, fortunately, as most players will want to focus on creating multiple characters during their journey so that they can fully experience the many classes available, all featuring their own playstyles and strengths, Lost Ark gives you the chance to quickly raise your characters all the way to level 50, as well as give them a good set of weaponry, and armor, thanks to its Power Pass.

You can play Lost Ark right now, exclusively on Steam.

Attack of the Fanboy / GAME GUIDES / Lost Ark Level Cap: What is the Max Level in Lost Ark?