Mario + Rabbids Sparks of Hope: How to Unlock Bowser

Recruit the Koopa king to aid in your fights against the Spark Hunters! 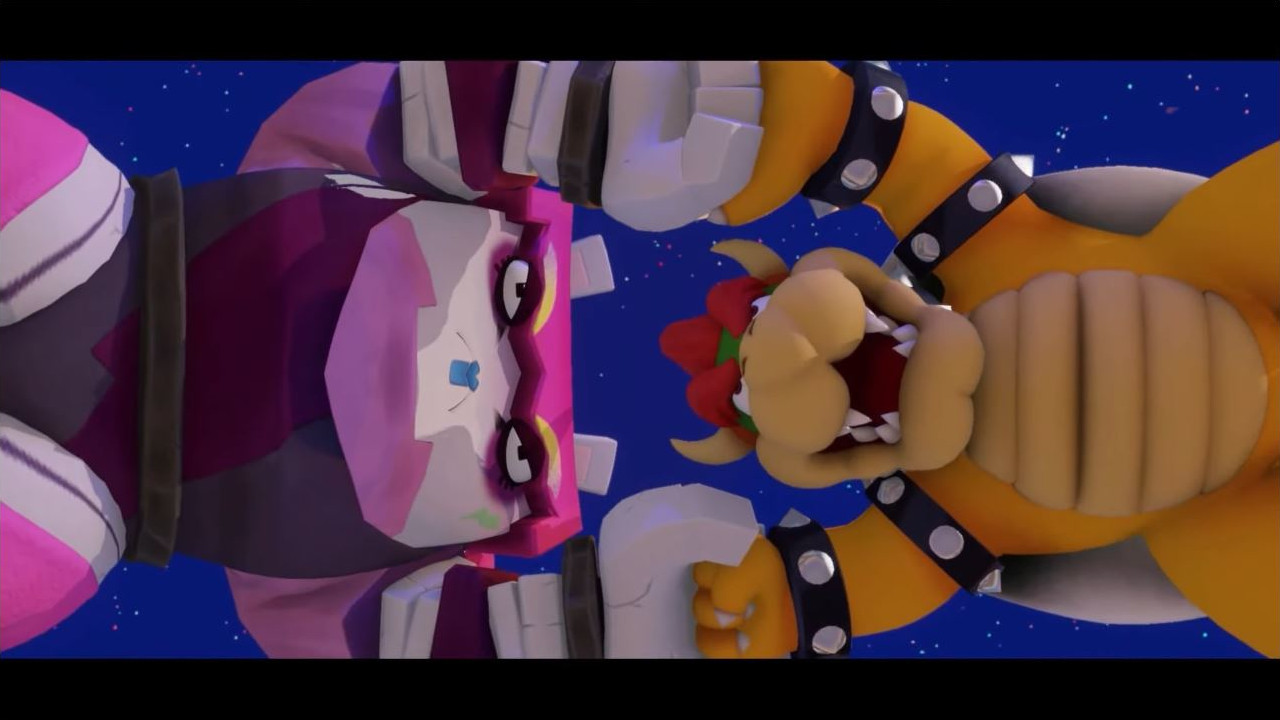 Players will face many difficult battles in Mario + Rabbids Sparks of Hope. There are many playable characters to help them through these tough fights, but not all of them will be available from the start. Even after finding the elusive Rabbid Rosalina, there’s still one more character to unlock — the biggest and baddest one of them all. Players will need skill, perseverance, and quite a bit of time before they can unlock Bowser in Sparks of Hope.

How to Get Bowser in Mario + Rabbids: Sparks of Hope

Bowser is unlocked after reaching the game’s third planet. Much like Rabbid Rosalina, he’ll appear in a boss fight against a Spark Hunter, becoming available as soon as the fight begins. It’s possible to use the battle as a preview of Bowser’s strength, using him to easily tear through basic enemies. His power might not seem as impressive at first, but the boss fight is against an enemy with a lot of defense and health. Only by clearing this battle can you see Bowser’s true strength for yourself.

The battle where Bowser is unlocked is the boss fight against Bedrock. There will be plenty of weak enemies around the area that should be dealt with first. Attacking Bedrock herself will not prove very fruitful, though, due to her massive defense. As Beep-0 suggests at the start of the battle, you’ll need to lure her to explosives littered around the arena.

If you get her to stop on top of them, attacking Bedrock will make her jump up and slam down in rage, triggering a powerful explosion. You don’t have to worry about being too close when it goes off, but you should be wary of the shockwaves Bedrock lets off from her jump. In short, you can consider this to be a somewhat scripted battle. Once it’s complete, you’ll be able to use Bowser’s incredible power at your leisure!

Mario + Rabbids Sparks of Hope is a Nintendo Switch exclusive.

Attack of the Fanboy / GAME GUIDES / Mario + Rabbids Sparks of Hope: How to Unlock Bowser