Modern Warfare – How to Get Woods 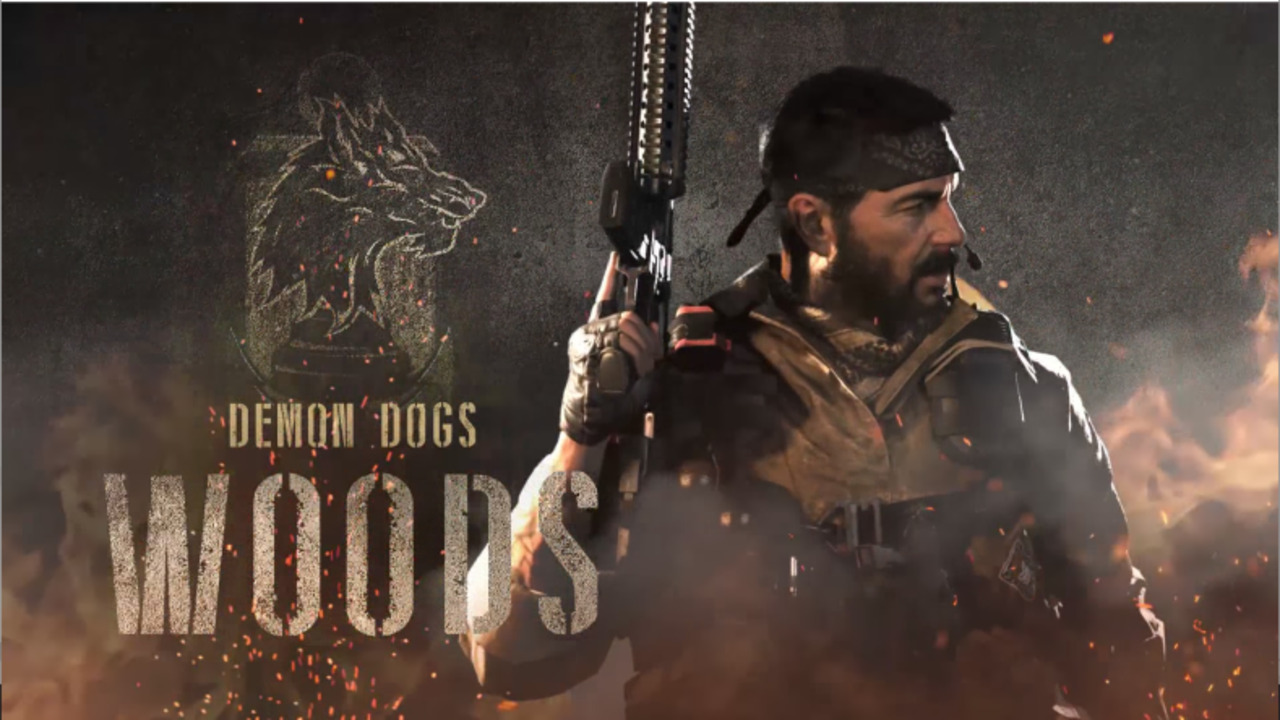 Call of Duty: Black Ops Cold War has finally been revealed, and Sergeant Frank Woods is now available in Modern Warfare and Warzone to promote the upcoming game. Woods joins the Coalition under the Demon Dogs banner, equipped with his own unique Black Ops-themed weapon blueprints and items. Woods is a pre-order bonus for Black Ops Cold War, so you’ll have to spend a little more than usual to secure him as an Operator in Modern Warfare and Warzone. There are different editions of the game to choose from, but each of them includes the Woods Operator Pack as a pre-order bonus.

How to Get Woods in Modern Warfare

To unlock Woods in Modern Warfare, you have to pre-order Call of Duty: Black Ops Cold War. Doing so will unlock the Woods Operator Pack, granting you access to Woods and his items in Modern Warfare and Warzone. Call of Duty: Black Ops Cold War costs $59.99 for the standard edition, but you can choose to get the Cross-Gen Edition or Ultimate Edition to receive additional content. Any version will give you Woods though, so choose whichever you like. The Woods Operator Pack includes Frank Woods as an Operator, the Old Faithful blueprint for the M4A1, the Payback finishing move, and the Down You Go quip. Pre-ordering the game also gets you early access to the upcoming open beta, although there isn’t a release window for that yet. 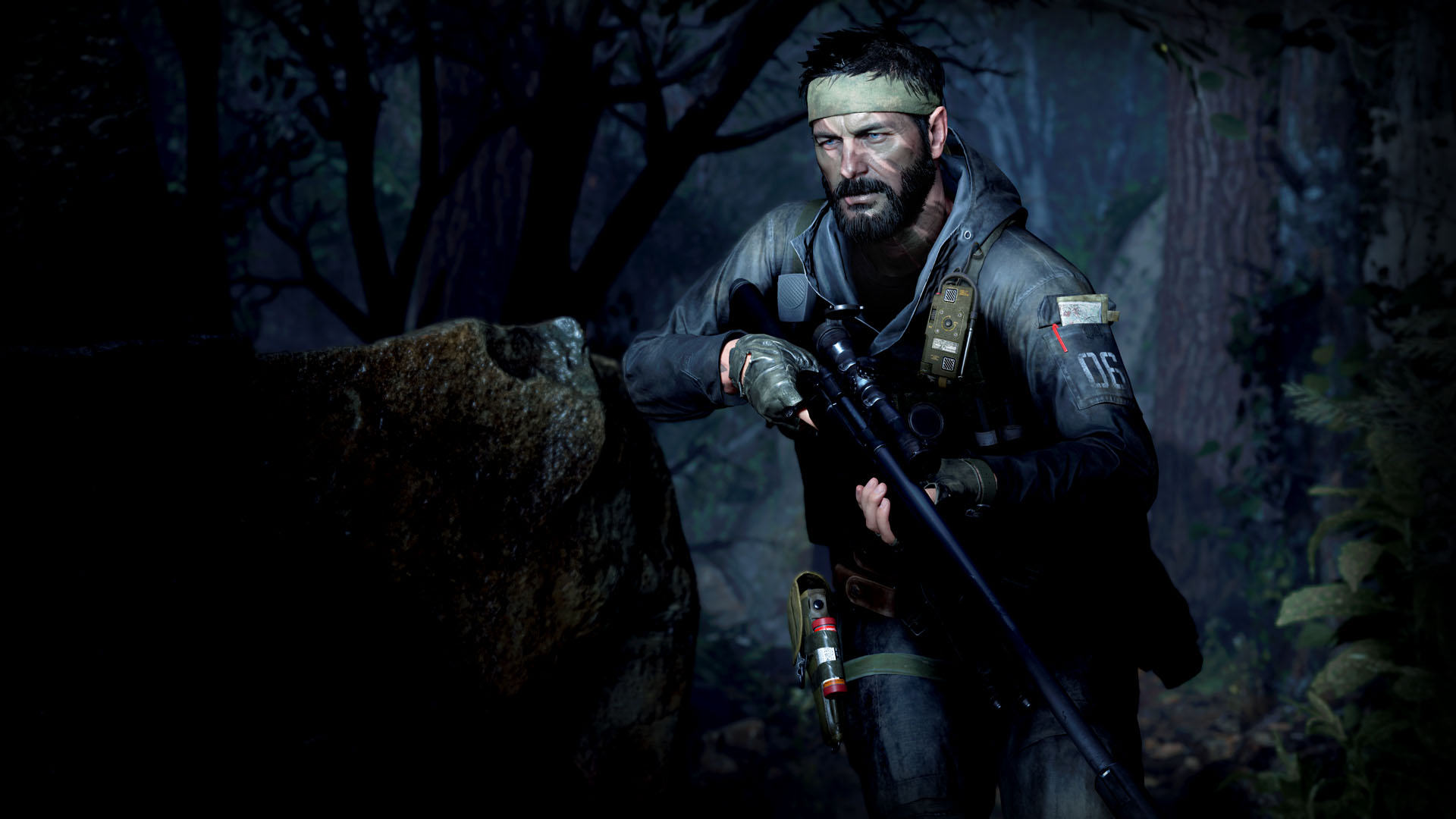 Home / Game Guides / Modern Warfare – How to Get Woods