MultiVersus Leaderboards: How to Check Your Rank in MultiVersus

Millions of players are on the board, but where do you stand? 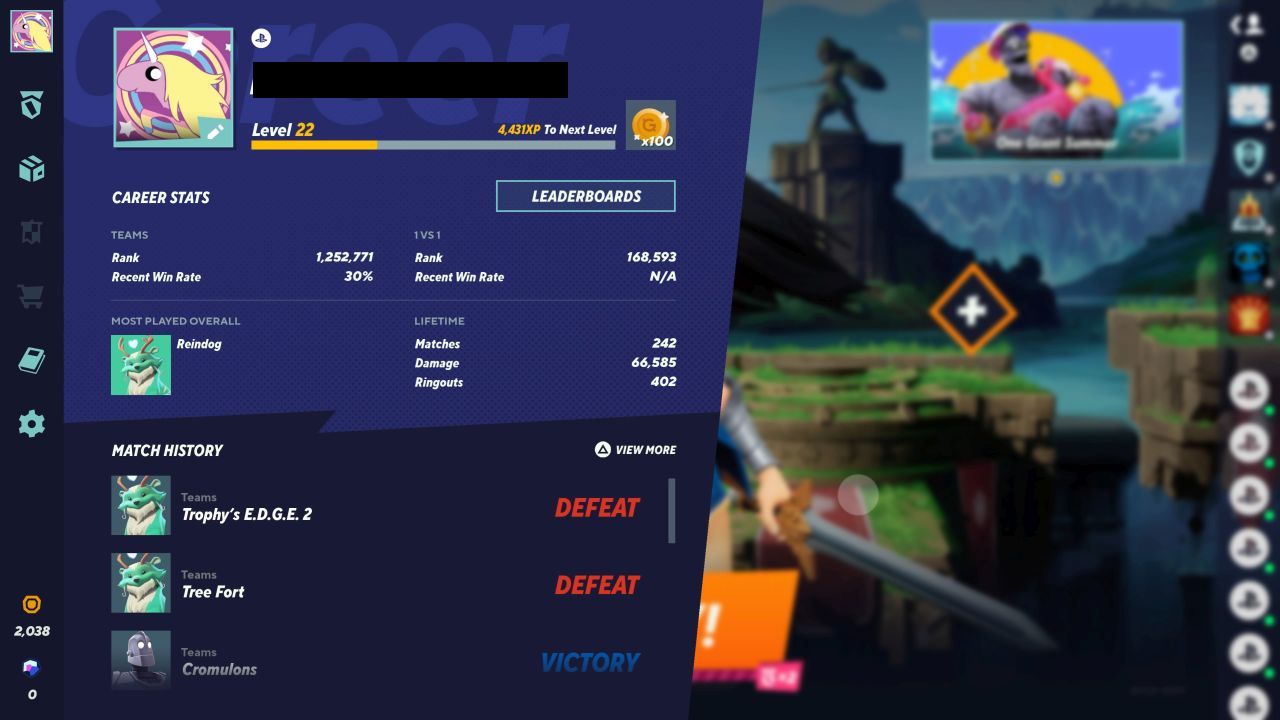 With how astronomically successful MultiVersus became in the span of two weeks, many people who didn’t think they’d take the game seriously are now wanting to check their records for the game. Whether it’s for 1v1s or for the other game modes the game has to offer, there are a few ways to check your rank and other stats in the game. Here’s how you can check the leaderboards in MultiVersus along with other important information you’d want to see.

How to Check the MultiVersus Leaderboards

If you want to check the leaderboards in terms of who the top players are, you can do so in-game as long as you aren’t in the middle of a match or character select screen. Simply move your cursor to the top left of the screen and click on your profile icon. It’ll pull up a menu that displays your career stats like your team and 1v1 ranks, most played character, and match history.

What you want to focus on is the “Leaderboards” button you see on this page. It’ll then show you a list of the 30 highest ranked players so far for Teams and 1v1s. At the very bottom, you’ll see where you stand in terms of MMR. You can also see your friends’ MMRs there too, along with their highest ranked character. 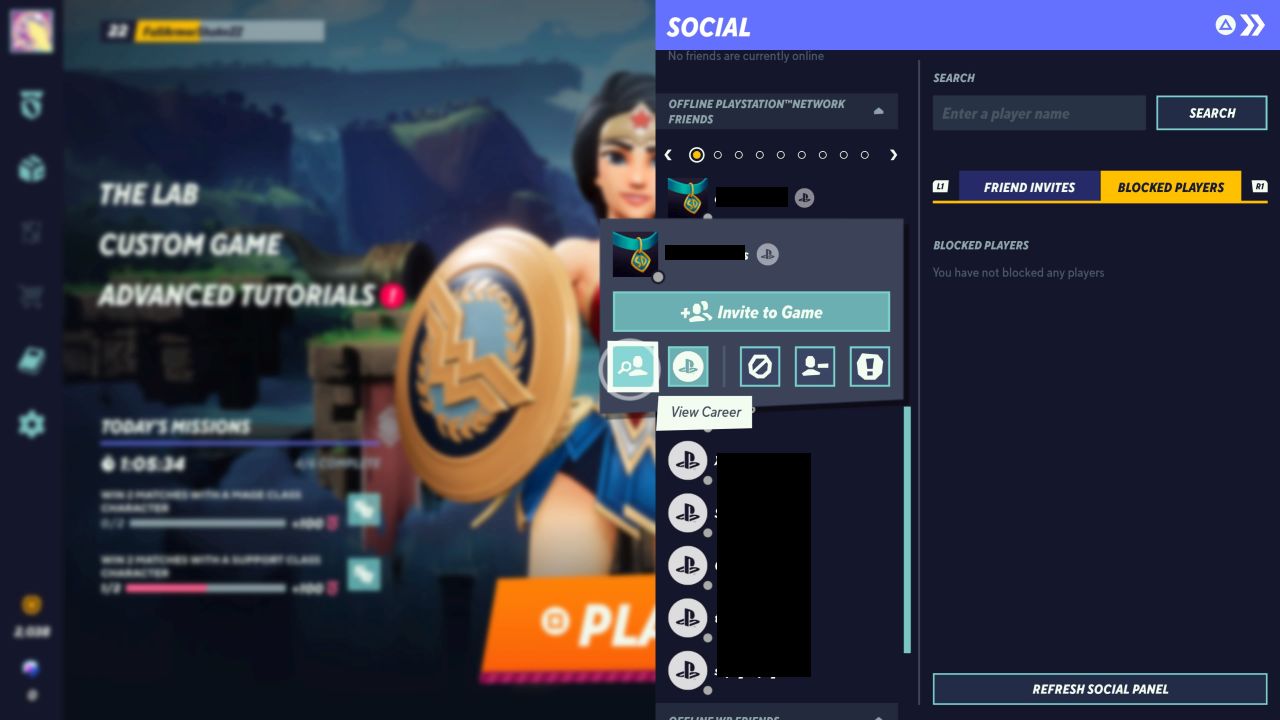 If you want to see the individual stats and rankings for your characters, you can do so via the Collection tab in the same menus. Just under the Career and Battle Pass options, select Collection, and you can check each individual character, regardless of unlock status.

You can also check your friends’ stats out the way you can with yours, although you cannot check their characters individually in-game. There is a website where you can get much more information regarding the stats of your own profile along with anyone else’s.

MultiVersus is part of the tracker.gg website, so you can see your own and other people’s overall stats for the game. This gives an even more in-depth overview of past matches, character wins, MMR, and more. Do note that if you’re looking for people who play on console, their names may not match up to the names they gave themselves when signing up for a Warner Bros. account.

Attack of the Fanboy / GAME GUIDES / MultiVersus Leaderboards: How to Check Your Rank in MultiVersus