Win over the music district in this quest involving J. Cole. 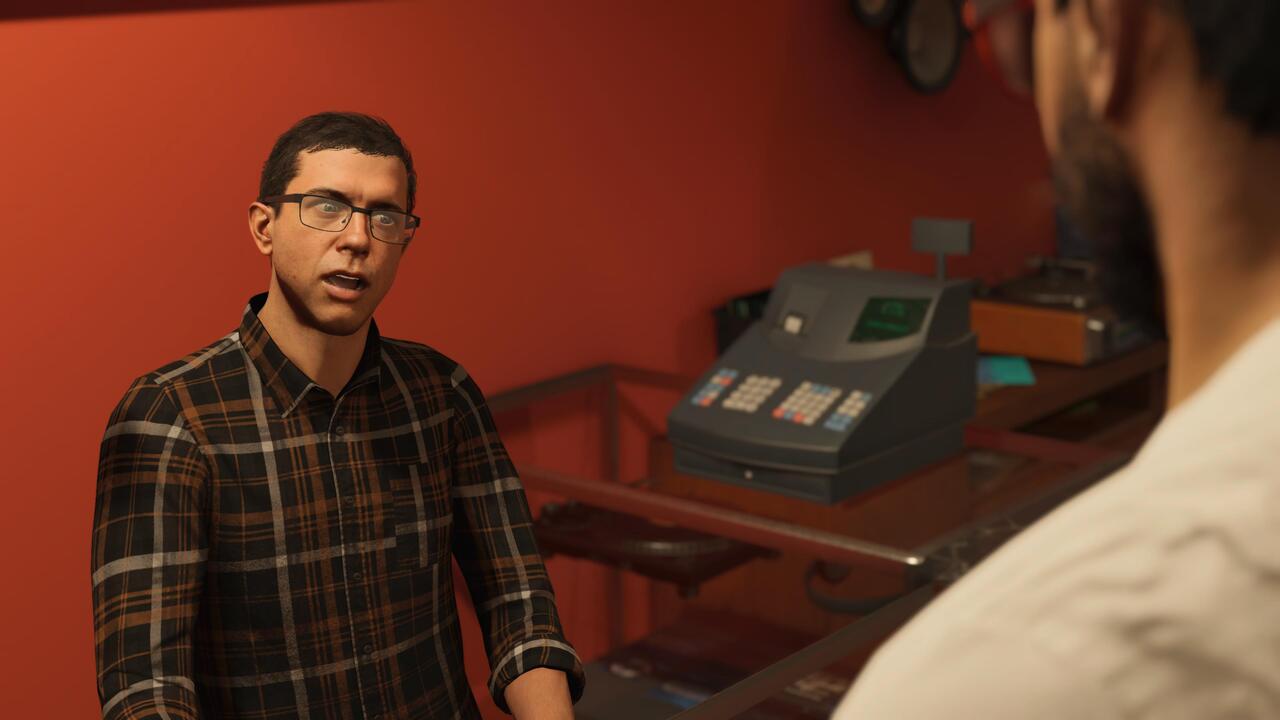 A large portion of your gameplay in NBA 2K23 is spent off the court, and the “It’s a Cole World” quest requires you to answer music trivia questions and win rap battles to gain the support of J. Cole and the music district of The City. There have been similar quests to this in previous NBA 2K games, so you should already know what to expect if you’re a 2K veteran. The answers are different this year though, so here’s a full list of all the answers to the music trivia questions and rap battles for the It’s a Cole World quest in NBA 2K23.

The first step of the quest is to speak to Marvin Castleberry at Erick’s Vinyl about PhD Monk. He’ll give you three music trivia questions and you have to answer all three of them correctly to progress through the quest. Here are all three answers. Head to the Spot on the Map Where Rappers Hang Out

There’s a group of rappers hanging out just down the street from Erick’s Vinyl. Head over there either on foot or via skateboard to participate in a rap battle. These are the correct verses that you must select to win.

After winning the rap battle, you’ll be sent to Rita’s to ask about PhD Monk. Then, you’ll head downstairs for another rap battle. Talk to Whoever You Can Find About PhD Monk

Here are the correct answers fo the second rap battle in the It’s a Cole World quest.

These aren’t the best bars on the planet, but they’re the correct ones for this sequence. After winning this rap battle, it’s finally time to continue your NBA 2K23 basketball career instead of dealing with music trivia questions and rapping.

Head to Dreamer Court to Record Sounds for PhD Monk

Next up, you need to head to Dreamer Court. Here, you’ll find yourself in a 3v3 pickup game alongside J. Cole. To win, you have to reach a score of 21 before the opposing team. You have to win to progress, but you can restart as many times as you need if you lose.

This will be a great match to play through with a lot of competition involved. So be sure to bring your best game!

Bring the Sounds You Recorded Back to PhD Monk

After winning the game with J. Cole, return to PhD Monk for yet another rap battle. This is the longest sequence yet with 12 bars. Here are all of the correct answers.

Once you’re through with this sequence, there’s just one rap battle left before you can continue with your basketball career.

There’s one short rap battle left in this quest. Here are all the correct answers.

This isn’t the end of the It’s a Cole World quest, but there aren’t any wrong answers for the last few parts of it. Go promote your song on 98.9 The Flex and speak to any NPCs that the game tells you to. You may have to play a few NBA games in between quest objectives. After completing the remaining quest steps for It’s a Cole World, you’ll unlock the DJ station, select arena sounds, +50 music, and 60,000 MVP points. This isn’t the only quest with multiple choice questions, so check out our Courting Calloway quest guide to continue winning over different districts of The City.