NBA 2K23 Current-Gen vs Next-Gen: All Differences and Changes Explained

Ready to ball with your bros? Find out the difference between this lastest 2K title! 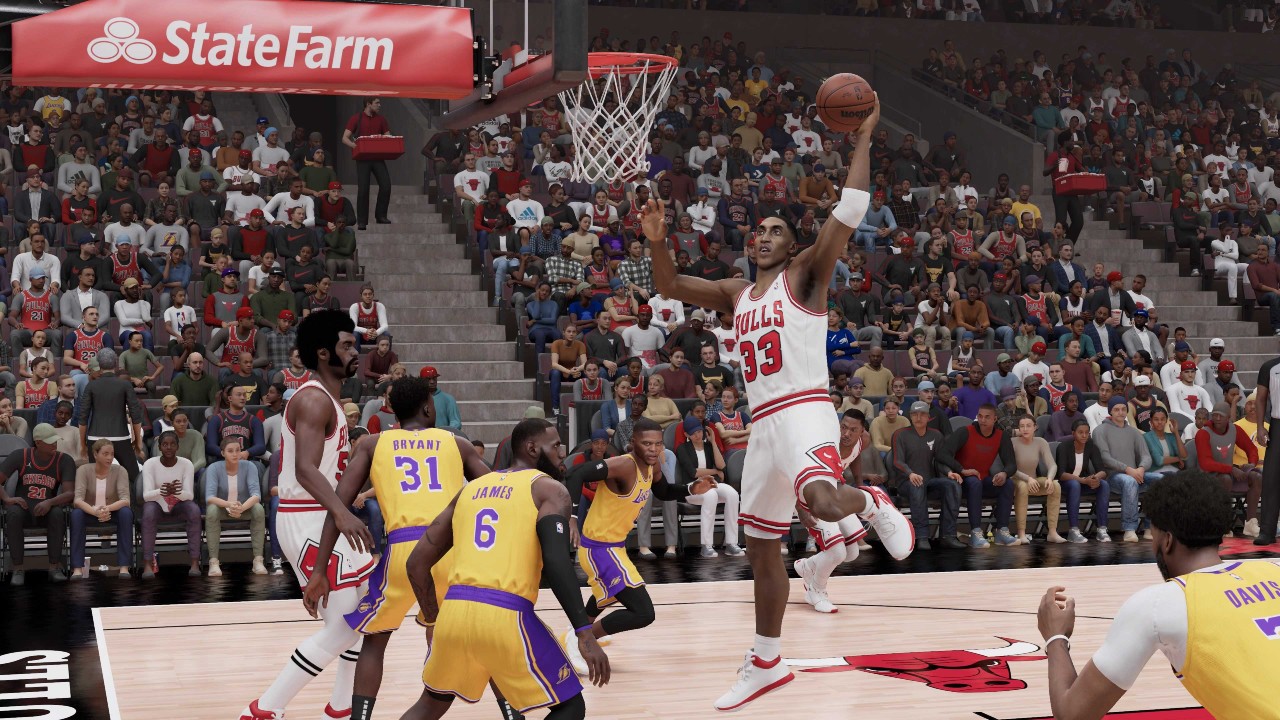 If you’re looking to flex the power of your new-generation console, NBA 2K23 may be the perfect opportunity for you to do just that. Featuring some of the most striking visuals to grace these systems, you’ll see unmatched fidelity on the court and off. However, if you’re looking to see if you need to upgrade to the latest and greatest, you may be wondering what the major differences are between generations.

Let’s take a look and see if there are gameplay features exclusive to the PlayStation 5 and Xbox Series X/S versions, or if you’re just looking at a 4K Facelift. Here are all of the differences between the Current Generation and Next Generation versions of NBA 2K23!

As you make your way to the court, the first thing that you’ll notice is going to be the visuals. While the NBA 2k series has never been a slouch in the graphical department, the power of the next-generation consoles delivers an almost photorealistic approach to the game, featuring the best player models to ever grace the game. You’ll also find that you’ll have an increased overall resolution of 4K, and 60 FPS action. However, replays and action shots are brought down to 30 FPS.

You’ll also get a completely revamped MyNBA that is only available on Next Generation consoles, allowing you to play through some of the most iconic games that have ever taken place in the NBA, allowing you to step into the shoes of your favorite players and relive some of the most amazing matches that have ever happened in the sport. Step into the shoes of NBA Legends, and see if you can rewrite history with these epic shootouts.

Beyond the graphical additions, and the revamped MyNBA mode, the two games are going to play similarly, so if you happen to be one of the lucky ones that have gotten your hands on an Xbox Series X/S or PlayStation 5, you will have the best looking and playing version of the game, but those on the PlayStation 4, Xbox One, Nintendo Switch, and PC won’t be left in the dust, which is great to see considering how other sports titles are starting to invest the majority of their time into the next-generation only.

You’ll also see general improvements to the gameplay, no matter the system, including:

No matter which system you choose, you’ll be in for an excellent time, and you’ll be ready to take it to the court in style. Make sure that you’re checking out our NBA 2K23 Guide Section, so you can find out how to unlock Dr. DisRespect cosmetics in the game, who the highest-rated player is, and how to get Squad invites to send out!

Attack of the Fanboy / GAME GUIDES / NBA 2K23 Current-Gen vs Next-Gen: All Differences and Changes Explained