Find and take down Giovanni! 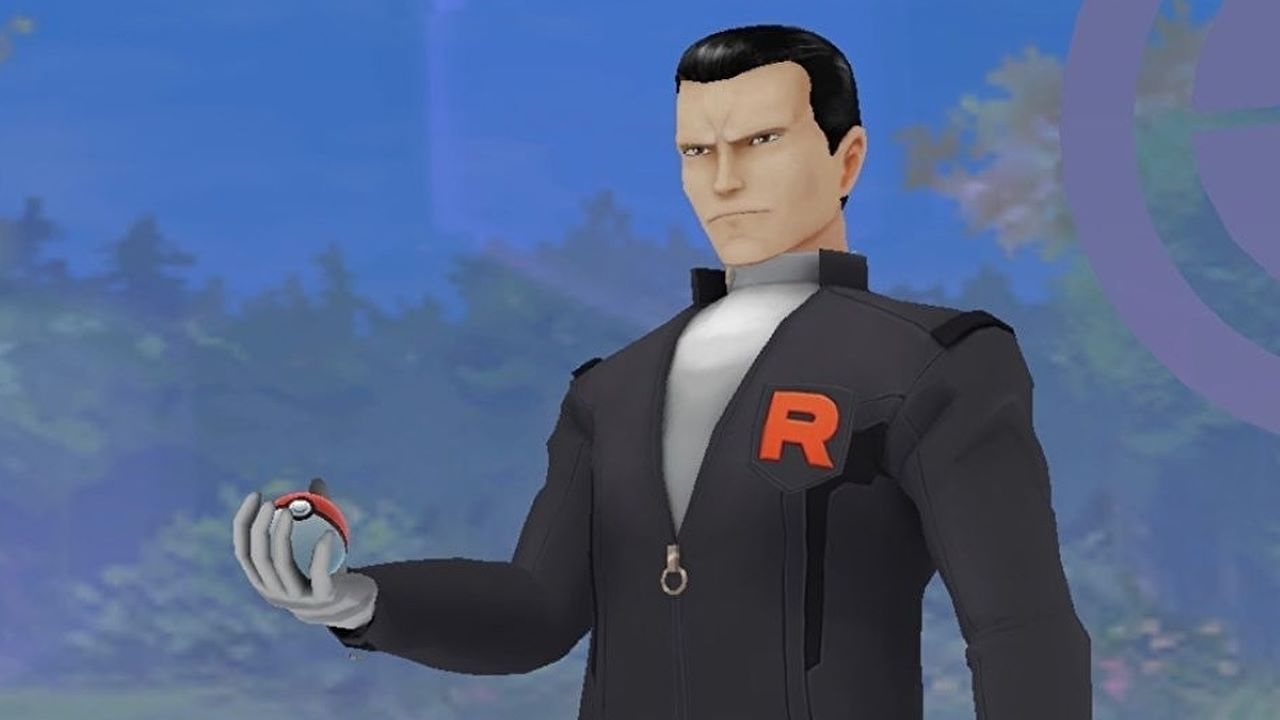 There is a brand new event called All-Hands Rocket Retreat in Pokemon GO and with it comes new Special Research called Silent Schemes. It is already underway and will end on April 7, at 11:59 p.m. local time. There is a lot offered at this special event, but most importantly is the Silent Scheme Special Research and what it gets you. Here is everything you need to know.

Remember at this time that you can remove a Shadow Pokemon’s Frustration move with a Charged TM during this event. Also, be sure to collect your one-time-purchase event bundle which contains 1,275 PokeCoins, 10 Max Potions, 10 Max Revives, and 5 Rocket Radars. That will definitely help you to complete the Silent Schemes Special Research. Here are the steps to the Silent Schemes Special Research:

And that is everything you need to know about the Silent Schemes Special Research in Pokemon GO. If you need extra help finding and fighting Giovanni or the other Team GO Rocket Leaders, check out our helpful Pokemon GO guides. Good luck out there Trainers!