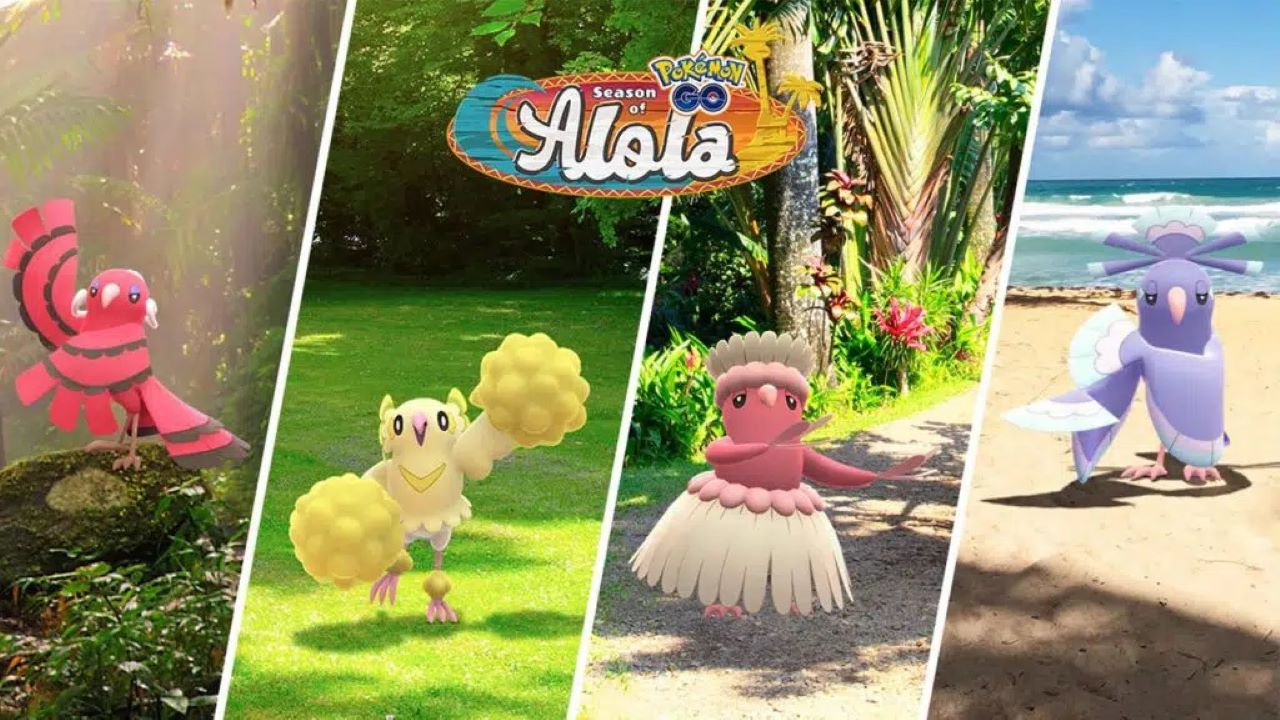 Oricorio is making its debut in the Festival of Colors event. What makes Oricorio, the dancing Pokemon, even more special is that, like Flabebe during Valentine’s Day, different versions of Oricorio will be exclusively available in different parts of the world. Here is everything you need to know about Oricorio:

Of course, a Pokemon GO event wouldn’t be complete with an update to the Pokemon that appear more frequently in the wild. Here are those Pokemon:

An asterisk means it can be shiny.

An asterisk means it can be shiny.

There will be a free avatar item for all players to receive during the event too. They are black and white shirts with a splash of smokey multicolor.

There will also be a Collector’s Challenge that when completed awards you with 20,000 XP, 3,000 Stardust, and an encounter with your region’s Oricorio. To stay in the loop, check out our Pokemon GO guides.