Prepare for the second Halloween Event in Pokemon GO! 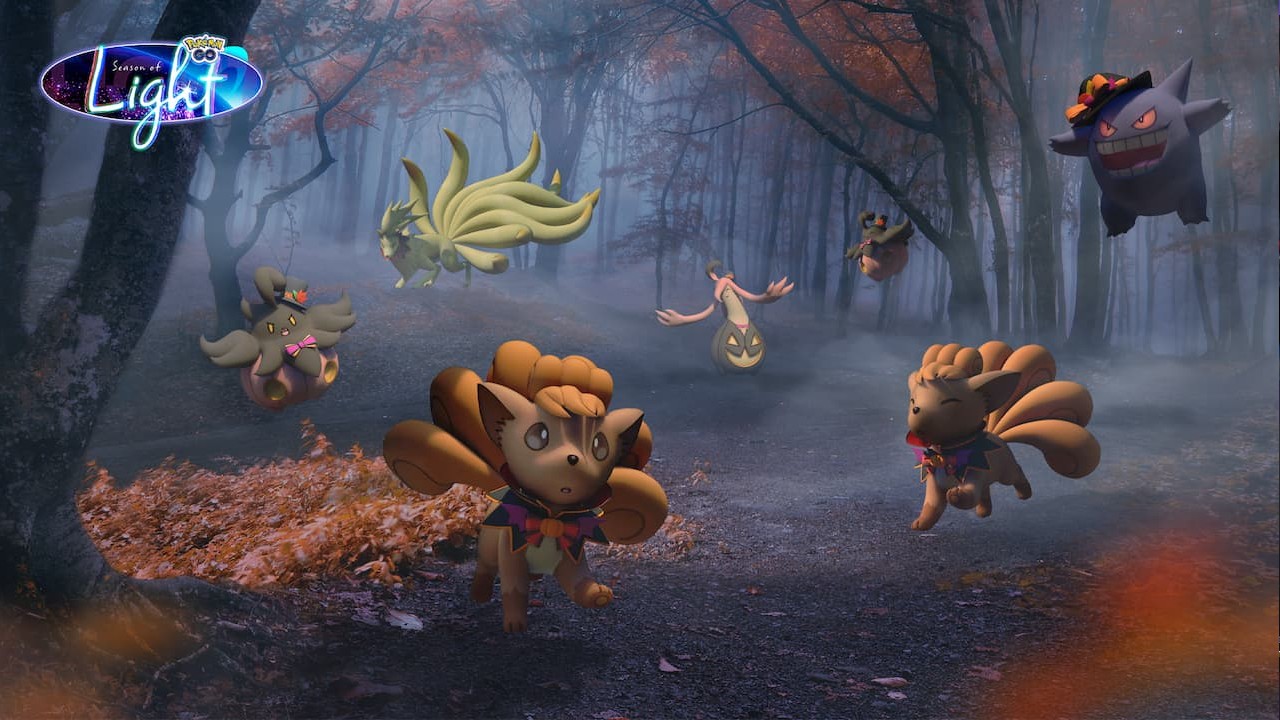 Now that the first part of the Halloween Event has gone live in Pokemon GO, you’ll want to start preparing for the second half of the fun. Not only are you looking at more exciting Halloween activities, but you’ll also have a chance to get your hands on some exclusive new Pokemon during this conclusion!

But, if you’re wondering when you’ll be able to start participating, you’ve come to the right place! Let’s dive right into the details, and find out what you’ll need to accomplish to make this happen. Here are all of the details that you’ll need to get your adventures in order before partaking in the Halloween Part II activities!

Now that you’re ready for adventure, make sure that you’ve cleared some time out of your busy schedule between October 27 at 10:00am and November 1 at 10:00am Local Time. You’ll find that plenty of monsters out and about, and with the chance to get your hands on some old favorites with a new Costume, you’ll want to make sure that you’re ready for this event.

You’ll also have a few exciting bonuses available to you during this event that will make the capturing process more accessible than ever. With all of these events, you’ll find that you’ll be able to get some excellent bonuses, including:

You’ll be able to get your hands on a few new favorite Costumed Pokemon. Much like the Fashion Week event that took place a while back, you’ll be able to find some of your favorite monsters out in the wild with a whole new look. There is even a chance for you to get your hands on some Shiny Pokemon wearing these costumes. You’ll need to keep your eyes peeled for these monsters out on your adventures.

Halloween Decor Around Your Town

As you explore your local town or anywhere that you visit, you’ll notice that things around you may not be as they appear. During this special event, PokeStops and Gyms will feature all sorts of Halloween decorations so you can work with your friends while trying not to jump at all of the haunting imagery shown!

You’ll also hear a specially remixed version of the Lavender Town theme that will help push the frights up to 11, no matter where you are! As one of the most memorable Pokemon tunes, being able to hear that while you explore is bound to tingle your spine.

You’ll find plenty of monsters out in the wild, with these enhanced spawn rates. No matter where you’re searching, you’re bound to find a plethora of new and exciting monsters waiting for you to bring them home. Make sure that you’ve cleared some extra Storage Space, and make sure you’ve got plenty of Pokeballs prepared before jumping in and finding these Pokemon!

When you’re out and about, don’t forget to throw an egg in your Incubator for a chance to get your hands on a new Pokemon. With Noibat getting their Shiny Variant added during the first part of this Halloween extravaganza, you have more chances than ever to get your hands on one of these flying Pokemon!

Now that you’ve caught many different monsters, make sure that you’re taking a chance to battle these scary monsters in your local Gyms. If you’ve got plenty of Raid Passes burning a hole in your pocket, this is the perfect chance to use them. Here’s who you can look forward to fighting during this second event!

As you’re roaming around the world, keep your eyes peeled for plenty of Pumpkaboo. Making their Shiny Debut in Pokemon GO, you’ll have a better chance than ever to get your hands on this adorable purple Pumpkin in the game, so make sure that you’re starting as many encounters as you can with them!