Pokemon Go: How to Catch Regice and Can It Be Shiny?

Here is how to catch Regice and if it can be shiny. 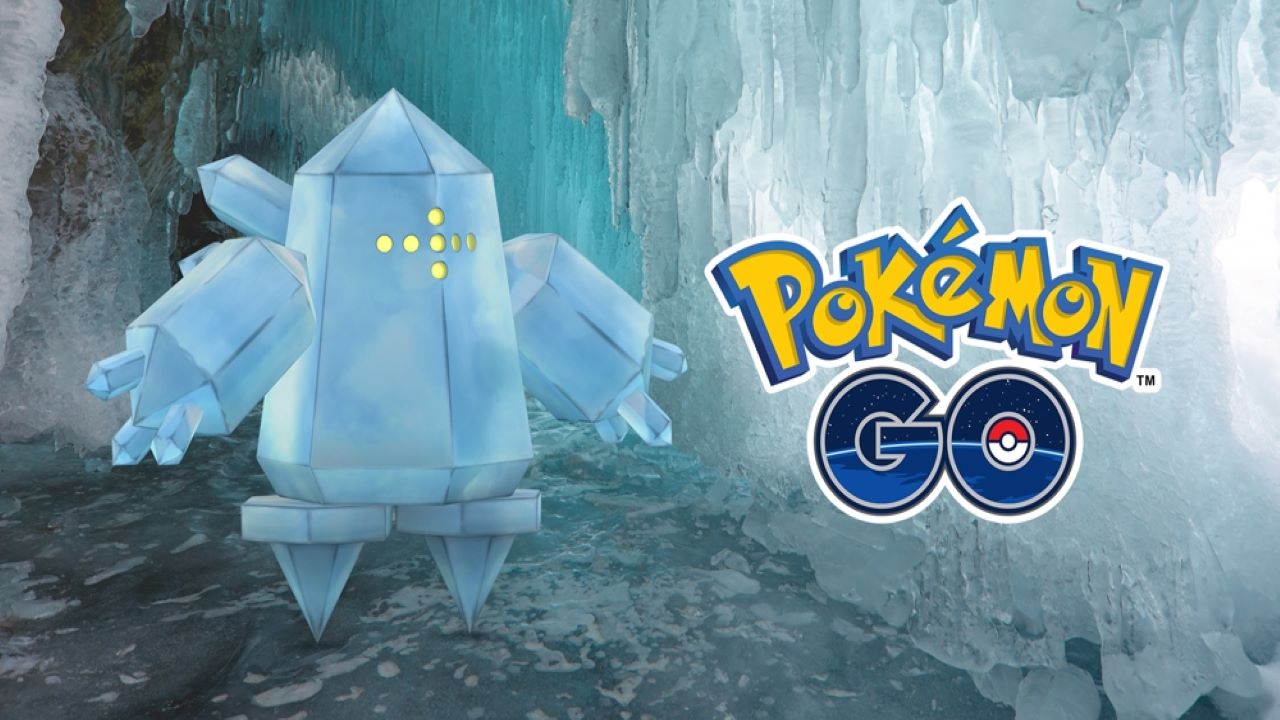 Regice has returned in Pokemon Go. With Regice Raids going live today, on January 24, Regice is now available to find, fight, and capture for the first time since mid-2021. Here is everything you need to know in order to catch Regice and to know if it can be shiny in Pokemon Go.

If you’re interested in catching Regice, you’ll need to defeat him in a Raid. And for that, you’ll definitely need our Regice Raid guide. For other Pokemon Go guides, like how to best farm Stardust or what the current Team Go Rocket Strikes event is all about, check out our Attack of the Fanboy guides page. You’ll thank me later. 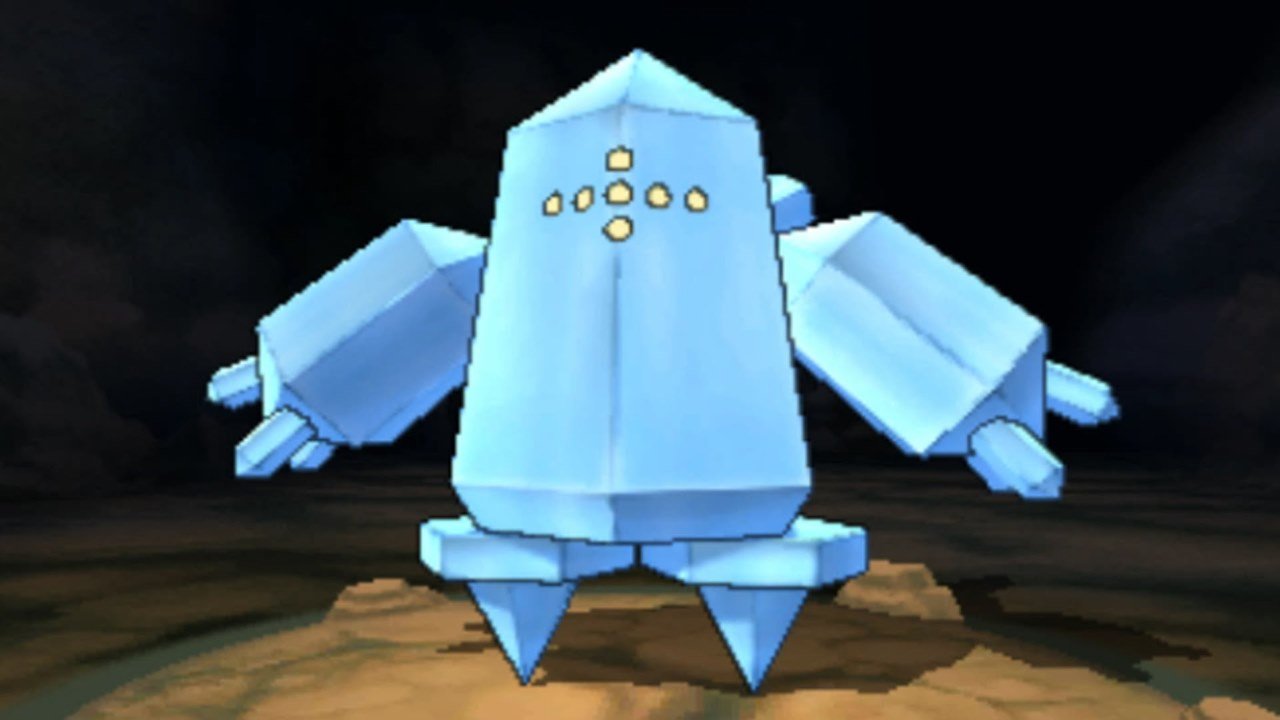 How to Catch Regice

As previously mentioned, Regice Raids are officially live now until February 1. You can periodically check out all of your local gyms to see if a Regice is available to fight. You’ll want to team up with a couple of friends to take Regice down in the Tier 5 Raid.

What you’ll want to keep an eye out for is January 26. On that day, between 6:00-7:00 p.m. local time, there will be a Pokemon Go Raid Hour event which will boost all chances to face Regice in a raid. During that hour, be sure to fight Regice as often as you can to make sure you can catch it.

Can Regice Be Shiny?

The Silph Road, a well-established Pokemon Go resource, has confirmed that Regice can be shiny. About 1 in every 20 Regice will be shiny and you’ll know because his crystal-like body will be a deeper shade of blue. So instead of Regice’s frosty look, it’ll look more sapphire.

While shiny Pokemon don’t enhance abilities or decrease them, they are extremely rare and make for great collector’s items. Plus, they look really cool.

And that is everything you need to know to catch regular Regice or shiny Regice in Pokemon Go. Whether you are gearing up to catch this legendary Pokemon or just want to stay updated with all of the events and news happening in Pokemon Go, Attack of the Fanboy has got you covered.

Attack of the Fanboy / GAME GUIDES / Pokemon Go: How to Catch Regice and Can It Be Shiny?