Find out all of the details about GO Battle Day with Mankey in Pokemon GO! 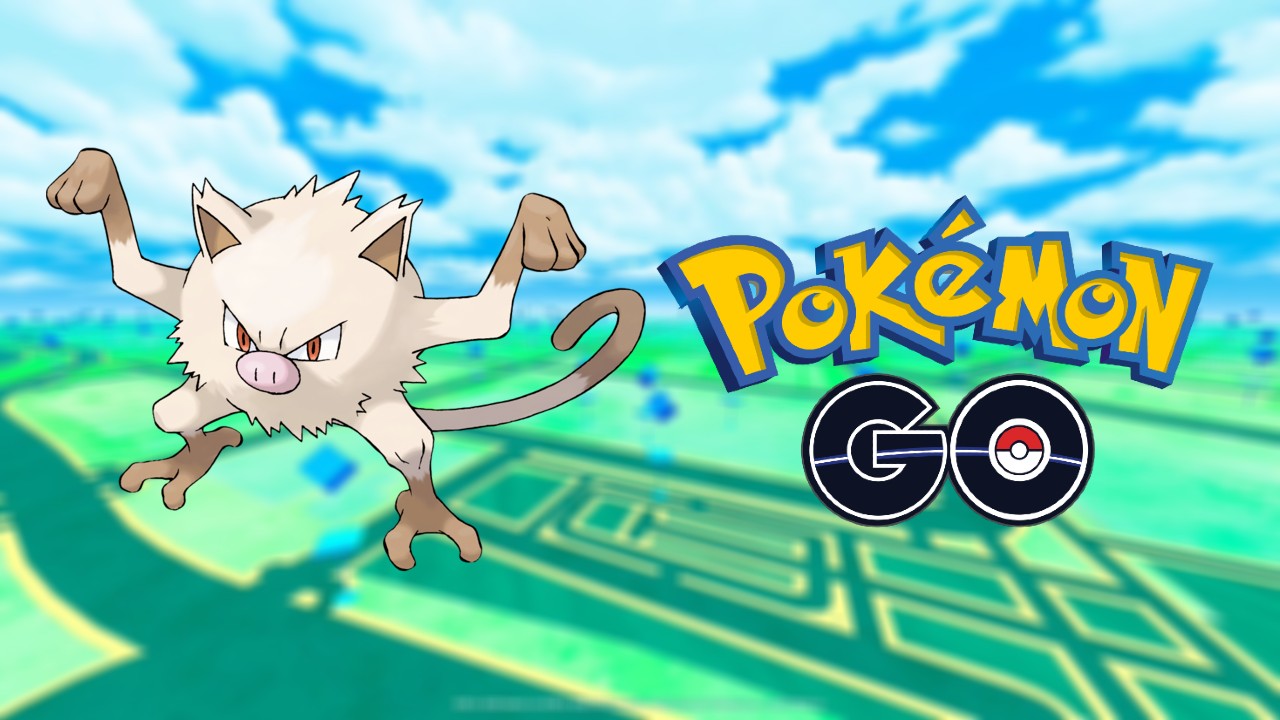 A fan favorite from Pokemon’s first generation is making its triumphant return to the Battle League in Pokemon GO! You’ll be able to encounter a very special Mankey during the Mankey Battle Day that will be taking place during the Season Of GO, with a special move for its evolution, Primeape! Let’s get into details of what we can expect during this special event.

Starting on June 18th at 12:00 am and running until 11:59 pm local time, you’ll be able to participate in a special GO Battle Day event in which Mankey will be a guaranteed reward encounter from 11:00 am to 2:00 pm local time.  In each set of  Basic battles that you partake in, you’ll encounter Mankey as your first win reward, while the second through fifth reward remains unchanged. You’ll also be glad to hear that all win rewards in the Premium track will be reward encounters, giving you extra chances to get your hands on this powerful Pokemon.

Can Mankey Be Shiny in Pokemon Go?

You’ll be able to earn 4x Stardust from your wins, as well as an extended number of sets you can partake in. Instead of the normal five sets you’re able to battle in per day, it has been increased to twenty sets for up to a total of 100 battles during the time of the event.

So make sure that you’re not spending all day battling, and that you’re ready to help Professor Willow out when he needs it!

You’ll be able to take part in a returning classic, as well as a brand new Battle League:

As more information comes out about the Fossil Cup, we’ll be sure to update you with your best chances to take home a victory!

And that’s all there is to know about the upcoming GO Battle Day! Make sure that you’re prepared with as many items as possible, as well as making sure that you’re prepared too! If you’ve found yourself running out of space to put new items or Pokemon, or just want to make sure you’re ready for Pokemon GO Fest, or that you’ve accomplished everything possible during the Alola to Alola event, make sure to check out our handy guides on all things Pokemon GO!