Get ready for Apex Shadow Ho-Oh and Lugia. 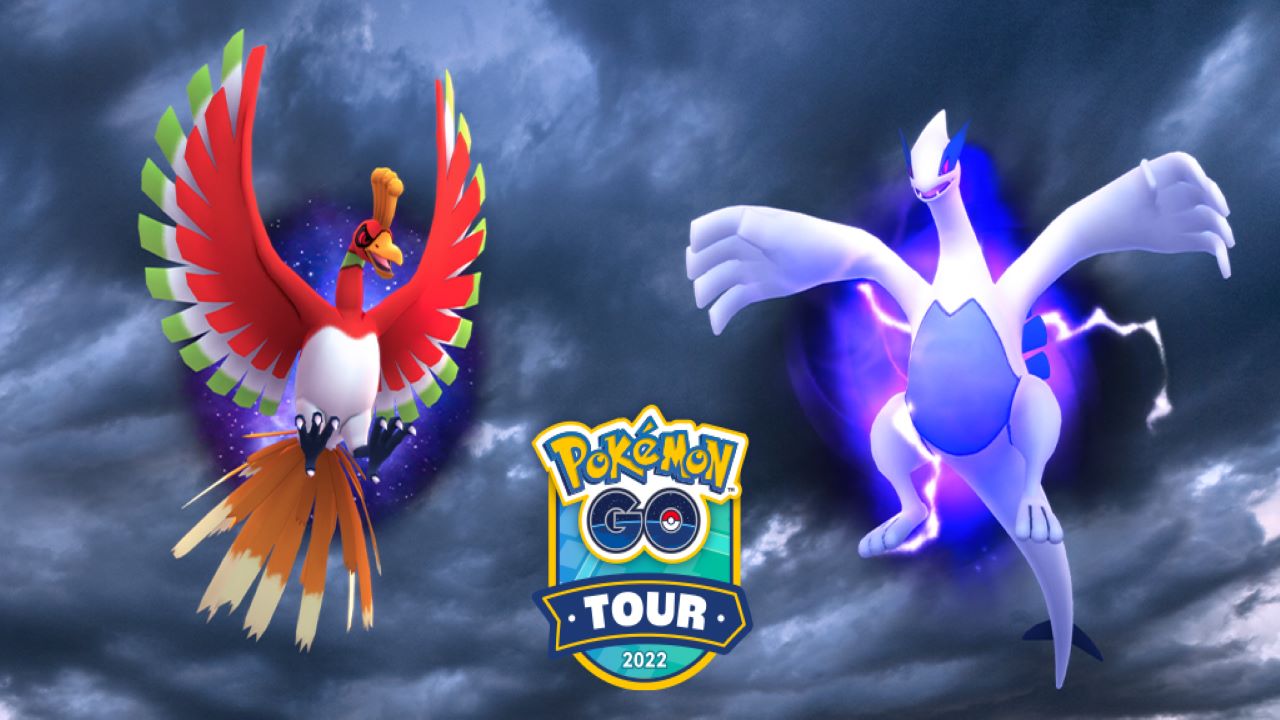 Continuing the story of the Season of Heritage, Arlo from Team Go Rocket has harnessed the power that once was locked away to create Apex Shadow Ho-Oh and Apex Shadow Lugia. Regardless of the version, Tour: Johto ticket holders who finish the Special Research will unlock a new Master Research line which is designed to be completed over a long period of time.

If you are stuck between picking Gold or Silver for the Tour: Johto Event, be sure to check out our Gold or Silver guide for a deep dive on the differences. Basically, all Johto region Pokemon will be available in the wild, in raids, and in Field Research, but choosing between Gold and Silver gets you select Pokemon with increased drop and shiny rates. Some Gen II Johto Pokemon will be Shiny for the first time in Pokemon Go.

There will be Johto region Pokemon that will appear Shiny in Pokemon Go for the first time. You have a chance to catch them whether you choose Gold or Silver, but will have an easier time doing so if the Shiny Pokemon fall into that version. While we will keep this list updated, here are the known first time Shiny Pokemon in Pokemon Go:

The Pokemon Go Tour: Johto ticketed experience costs US$11.99 and can be purchased in the Pokemon Go app. Trainers with Tour: Johto tickets will have exclusive access to the Gold or Silver versions, Master Research line, Special Research, Avatar Items, Event Bonuses, and more. Needless to say, you’ll want to spend February 26 experiencing all Tour: Johto has in store for you by purchasing a ticket.

If you still aren’t sold into buying a ticket for Tour: Johto, here is everything you can expect from the event:

And that is everything you need to know about Tour: Johto in Pokemon Go at this time. As the event gets closer, we will fill you in on the specifics when it comes to Field Research and other details. For more, stay in the know with our Pokemon Go guides.