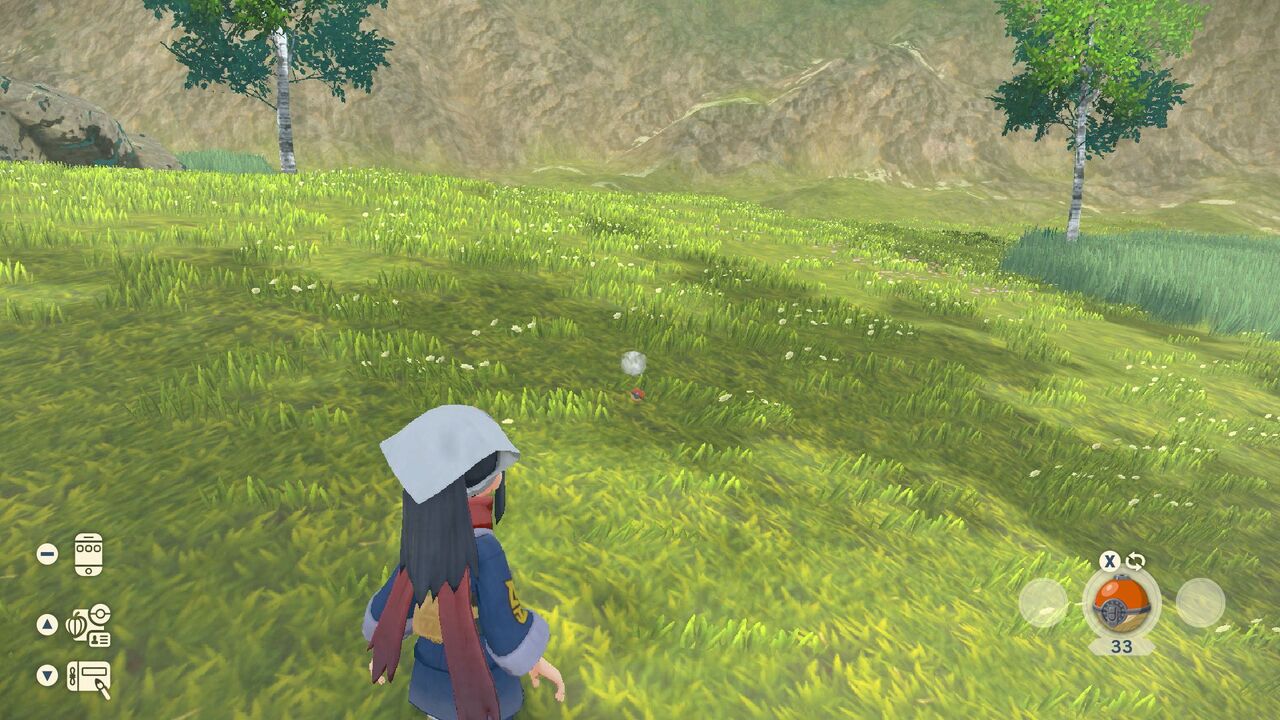 Pokemon Legends Arceus has 242 Pokemon in total at this moment to obtain and players have been aiming to collect as many as possible within the release week. Some are easier than others to catch and players will enjoy obtaining Pokemon such as Eevee to add to their Pokemon collection. Notably, a particular Pokemon that players have been trying to catch is ‘Spiritomb’ who has frequently been a tough Pokemon to catch in other games from the series. It is no different in the latest instalment with the player having to undertake a great task in order to catch the Pokemon. This guide article will take you through the process of how to catch Spiritomb in Pokemon Legends Arceus.

How to Catch Spiritomb

Firstly, Spiritomb isn’t caught through normal means until you have successfully completed a particular task, specifically request #22 which is ‘Eerie Apparitions in the Night’. This can be started by speaking to Vessa in Jubilife Village. You will need to find 107 wisps (108 counting the one you have already found) throughout the Hisui Region. This may seem like a daunting task at first which is right to think but over the course of the game, you will be collecting wisps in no time!

After you have collected all of the wisps, return to Vessa and let her know. You will then be able to encounter Spirtomb. It should be noted that they are vulnerable to ‘Fairy Attacks’ so plan ahead and make sure you have a Pokemon that can deal some great damage to them. Furthermore, make sure to utilise one of the rarer and stronger pokeballs such as a great ball or ultra-ball. This will ensure that you have the best chance of capturing the elusive Spiritomb.

How to Find the Wisps

Of course, it is all good to say how to begin the process of catching Spiritomb but first, you will need to know how to find the wisps in the region. The wisps are placed throughout the entire Hisui Region and thus they will be collected while you are completing the majority of the story. Being on the lookout for them will have you even more prepared to grab them when you see them.

They all glow a bright purple and at night-time, they will be crystal-clear to spot in the wild. There is some hiding in Jubilife Village so starting with those ones may be a great bet to do so. Furthermore, if you are wanting to go on a spree of collecting them, it may be a good idea to wait until night-time. This will allow you to observe them in the wild and then grab them with ease.

Throughout your time collecting the wisps, if you return to Vessa, you will get rewards based on how many wisps you have found so far, the rewards are as follows:

As you can observe, there is a great benefit to collecting as many wisps as you can.

Will you be catching Spirtomb within Pokemon Legends Arceus this month?

Attack of the Fanboy / GAME GUIDES / Pokemon Legends Arceus: How to Catch Spiritomb