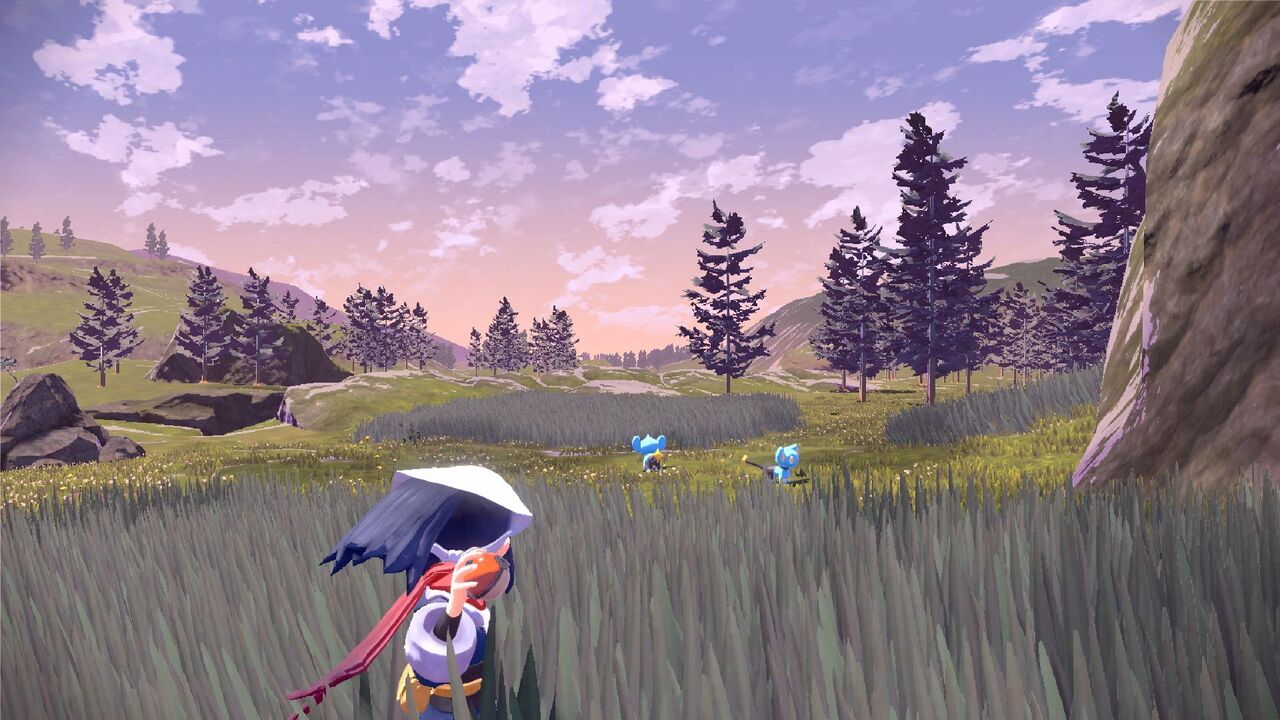 Pokemon Legends Arceus has made an undeniable impact on the world already with its expansive world and unique mechanics and features added to the latest Pokemon instalment. Whether you are a fashionista looking to change your character’s clothes while exploring or simply enjoying catching all of the Pokemon roaming around in the wilds. There is something for everyone and with any exploration, arrives numerous items to obtain. This guide article will take you through the process of how to find evolution stones in Pokemon Legends Arceus and what they are.

What Evolution Stones Are in Pokemon Legends Arceus

Evolutions stones, as the name implies, are utilised for evolution. Some Pokemon require evolution stones to reach their max evolution, Eevee is an example of this.

There are eleven evolution stones in total for players to obtain through the experience. The names of the stones are as follows:

As can be observed there are quite a few to collect and utilise. Finding the best ways to obtain them will be vital to ensure that you are collecting them while you are journeying through the world that Pokemon Legends Arceus has to offer you.

How to Find Evolution Stones in Pokemon Legends Arceus

Firstly, there are numerous methods to obtain the evolution stones and some ways will be quicker than others in order to collect them. The first main way to get them is at the trading post in Jubilife Village. The NPC merchant there will sell every evolution stone however, Merit Points can only be utilised to purchase them.

The next way they can be obtained is by searching rocks in the world, these can be opened by using your Pokemon as pretty much a battering ram (It will level up your friendship level with them) to shatter a rock which will unveil resources for the taking. Notably, there is only a small chance it will contain an evolution stone but there is still a chance and it can be an effective way to check for evolution stones.

The third way is through space-time distortions which there is a chance an evolution stone will be given to you as a loot reward. You will know there is a space-time distortion when you see what looks like a barrier forcefield forming in the world that is a bright purple colour. There is also a lot of VFX fluctuating around it.

Will you be finding evolution stones within Pokemon Legends Arceus this month?