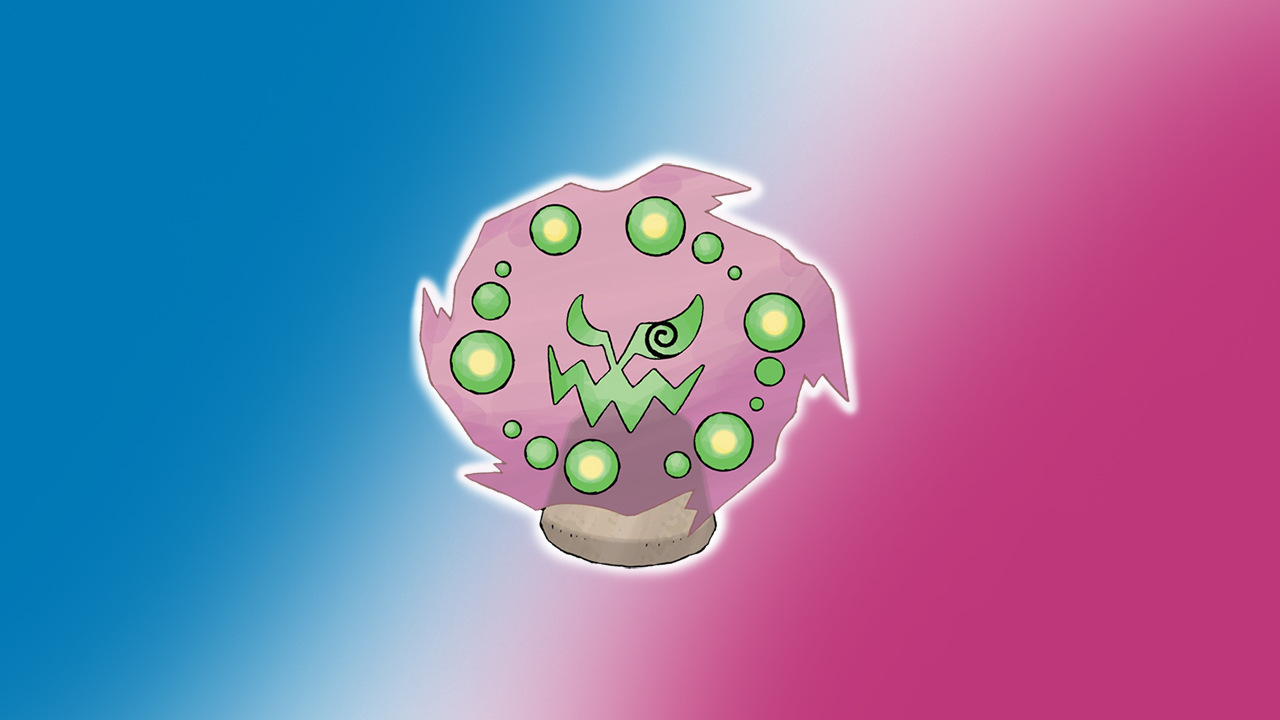 Pokemon Survey Corps members who have made it to the end of the game will be met with their greatest challenge yet. For those who are looking for an advantage in the final fight, you have come to the right place. Volo’s first Pokemon he sends out is a Spiritomb. You will need every advantage you can get to best counter his Spiritomb.

Spiritomb’s only counter in Pokemon Legends: Arceus is the Fairy-type. In the game, there is only a handful of Fairy-type Pokemon. Those Pokemon include Gardevoir, Clefable, Slyveon, and Mr. Mime.

The first Pokemon you can find early in the game is Eevee in the Obsidian Fieldlands. You can evolve Eevee into the Fairy-type Sylveon to help tackle the fight against Spiritomb. The next Pokemon you could use against Spiritomb is Gardevoir. Gardevoir’s first-stage Pokemon is Ralts. After finding a Ralts, you can evolve it into a Kirlia then into a Gardevoir at level 30. The last two usable Pokemon for the fight against Spiritomb are Mr. Mime and Clefable. You can evolve a Mime Jr. into a Mr. Mime or you can find a Mr. Mime in the Obsidian Fieldlands. You can also find Clefairys to evolve into Clefables using a Moon Stone. Since Volo will be sending out his Spiritomb first in the fight, it is important to send out your Fairy-type Pokemon first.

You could also use a Pokemon that knows a Fairy-type move, but you will want to make sure that your Pokemon will not be quickly eliminated by the quick Spiritomb.

Pokemon Legends: Arceus is available exclusively on the Nintendo Switch.