Check out where to catch Ralts in Pokémon Legends Arceus 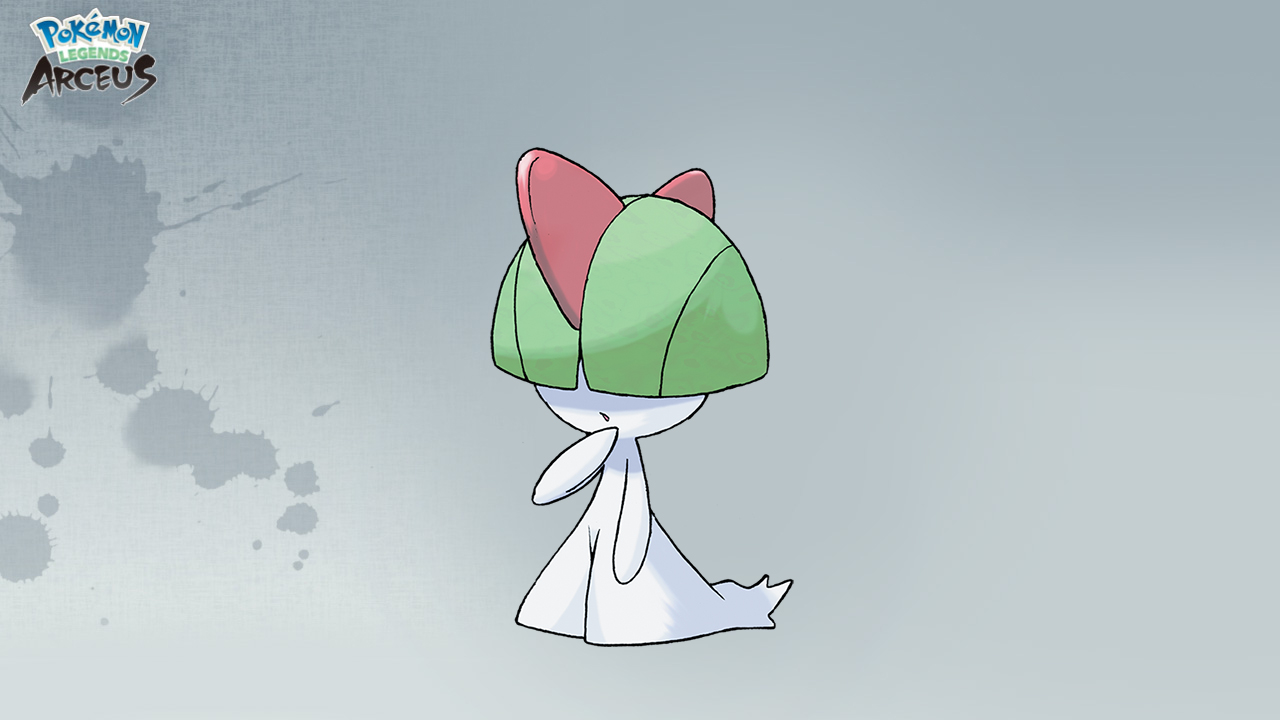 Pokémon Legends Arceus gives its players the chance to catch a wide variety of Pokémon, from normal types to Mythical Pokémon such as Arceus and Darkrai, as they travel across the new yet familiar region of Hisui in a quest to complete their Pokédex and unravel its many mysteries. With that said, among the many Pokémon available, the Fairy-type Ralts is a fan-favorite, thanks to its third evolutions Gardevoir and Gallade, both of which are capable of not only countering many high tier Pokémon but also deal considerable damage consistently. Now, to help you get both Gardevoir and Gallade as fast as possible here’s how to catch Ralts in Pokémon Legends Arceus.

Where to Catch Ralts in Pokémon Legends Arceus

There are two places in which players can catch Ralts in Pokémon Legends Arceus, the first one being on the southeast part of Gapejaw Bog, an area located southwest of Crimson Mirelands. The second location in which you can catch Ralts in the game is on Heart’s Crag, located on Alabaster Iceland’s. With that said, we recommend that you head to Heart’s Crag, as you can also find both Kirlia, Ralts second evolution, and Gardevoir in the area. After spotting either one of the Pokémon, you can catch them without being noticed, a feat that can be done by crouching and making use of the environment (tall grass) to keep yourself out of sight. If stealth is not your style, you can also battle them. When battling either one of the Pokémon, we recommend that you make use of Steel-type Pokémon.

Now that you know how to catch Ralts, don’t forget to check out how to evolve them into Umbreon, Espeon, Glaceon, Leafeon, Vaporeon, Jolteon, and Flareon, as well as where to catch Lucario, Shaymin, Chimchar, Piplup, and Turtwig in Pokémon Legends Arceus.

You can play Pokémon Legends Arceus right now, exclusively on the Nintendo Switch.

Attack of the Fanboy / GAME GUIDES / Pokémon Legends Arceus: Where to Catch Ralts