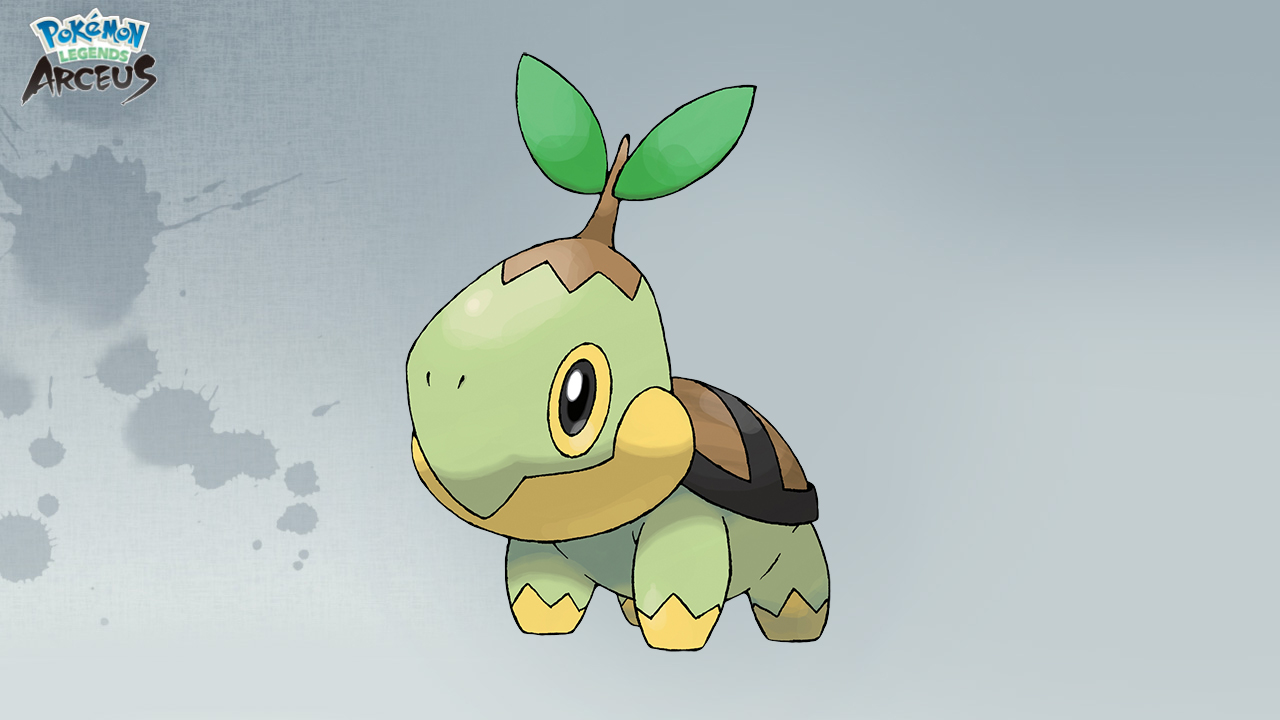 Pokémon Legends Arceus is here and trainers all over the world are already gearing up and diving into the new game to both build their dream team and complete their Hisui Pokédex. With that said, among the many Pokémon players can catch in their adventure, the generation four Grass-type starter Turtwig is a solid choice for those looking to fill the spot in their team during the early game. Now, to help you get the generation four starter as fast as possible, we will tell you where you can catch a Turtwig in Pokémon Legends Arceus.

Where to Catch a Turtwig in Pokémon Legends Arceus

You can find a Turtwig in Pokémon Legends Arceus by going to the Crimson Mirelands region and then heading to the Droning Meadow area. If you are having trouble finding a Turtwig, we advise you to head to the southeast point in the Droning Meadow area, located on the other side of the river east of the Ursa’s Ring area. Once there, just head to an area surrounding a big pond. After spotting a Turtwig, we recommend you to hide among the tall grass, which will allow you to catch the Pokémon without the need to battle. If you choose to battle the Pokémon, make sure to pick a Fyre-type Pokémon. After getting your Turtwig, you can evolve them into both Grotle and Torterra by normally evolving them as you progress through the game’s story and explore its areas.

Attack of the Fanboy / GAME GUIDES / Pokémon Legends Arceus: Where to Catch Turtwig