Pokemon Legends Arceus: Where to Find a Big Buizel

Know where to find a big Buizel! 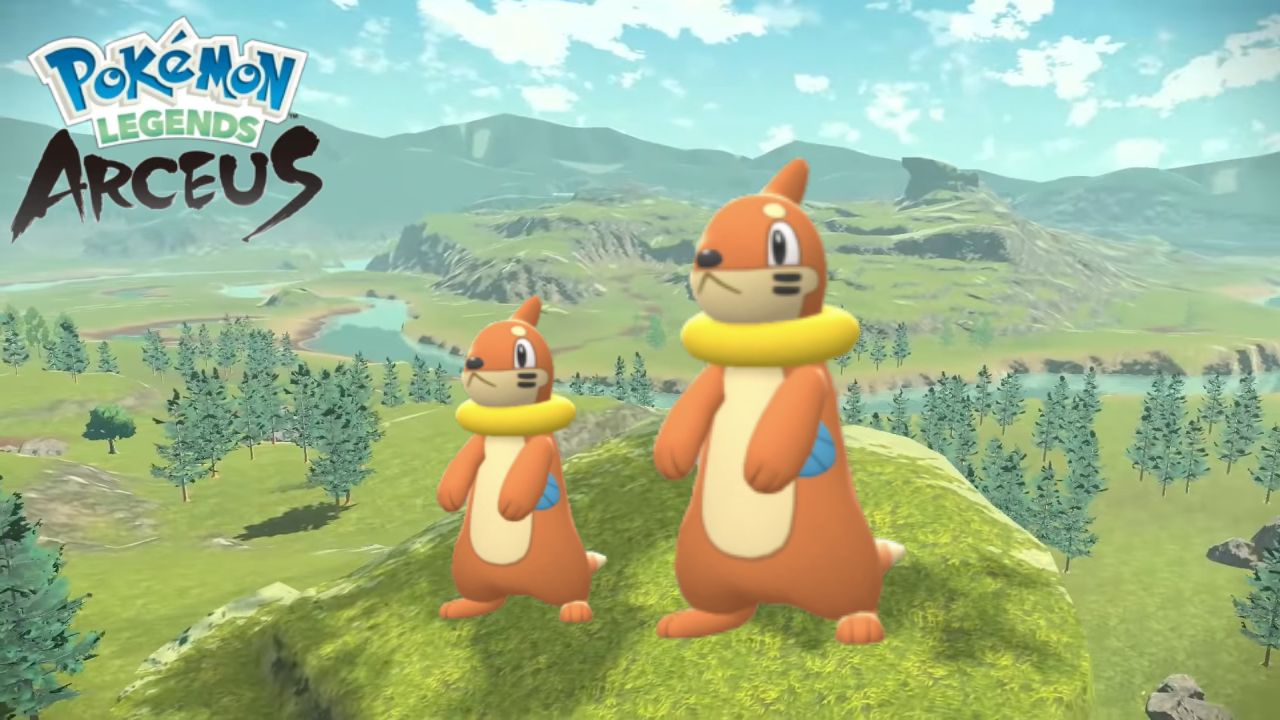 The first water-type Pokemon you’ll encounter out in the Hisui region is Buizel. The aquatic weasel Pokemon is a solid mon to add to your party, but conveniently enough, is tied to a quest. This is part of Request #4, Big Buizel, Little Buizel. In short, Dorian of the Security Corps wants to see a Buizel larger than the one he currently has. Here is where you can find a big Buizel in Pokemon Legends: Arceus.

Where to find a big Buizel in Pokemon Legends: Arceus

In order to find what you’d call a “big” Buizel, you have to catch one that is above 2’8” in height. It is easier to scout out a taller Pokemon thanks to how the game works. Buizels can reliably be found out in the Obsidian Wetlands near water. They are even more common near the river south of the Horseshoe Plains and east of Nature’s Pantry. Just look around for a Buizel that stands taller than the rest. It’ll be easier to catch since this Pokemon has a tendency to attack rather than run away at the sight of you.

Luckily, as you catch them, the Pokedex will record how large your catch was. You may catch a few while you’re at it to complete their entries and go for the chance of obtaining a shiny variant.

It’s definitely an annoying task because you have to find one 2’8” or taller, but there’s an easier method of doing this request. Instead of going through the hassle of catching all these Buizel that’ll just clutter up your Pastures, you can just capture an Alpha Buizel instead. An Alpha Buizel is an uncommon sight and a rough battle, but it’s definitely above the minimum height to appease Dorian. The only thing to note here is that you have to give up this Buizel to complete his request. Don’t worry about giving it away, you can always catch another one, and possibly shiny.

Attack of the Fanboy / GAME GUIDES / Pokemon Legends Arceus: Where to Find a Big Buizel