This resource is easier to find than you may think. 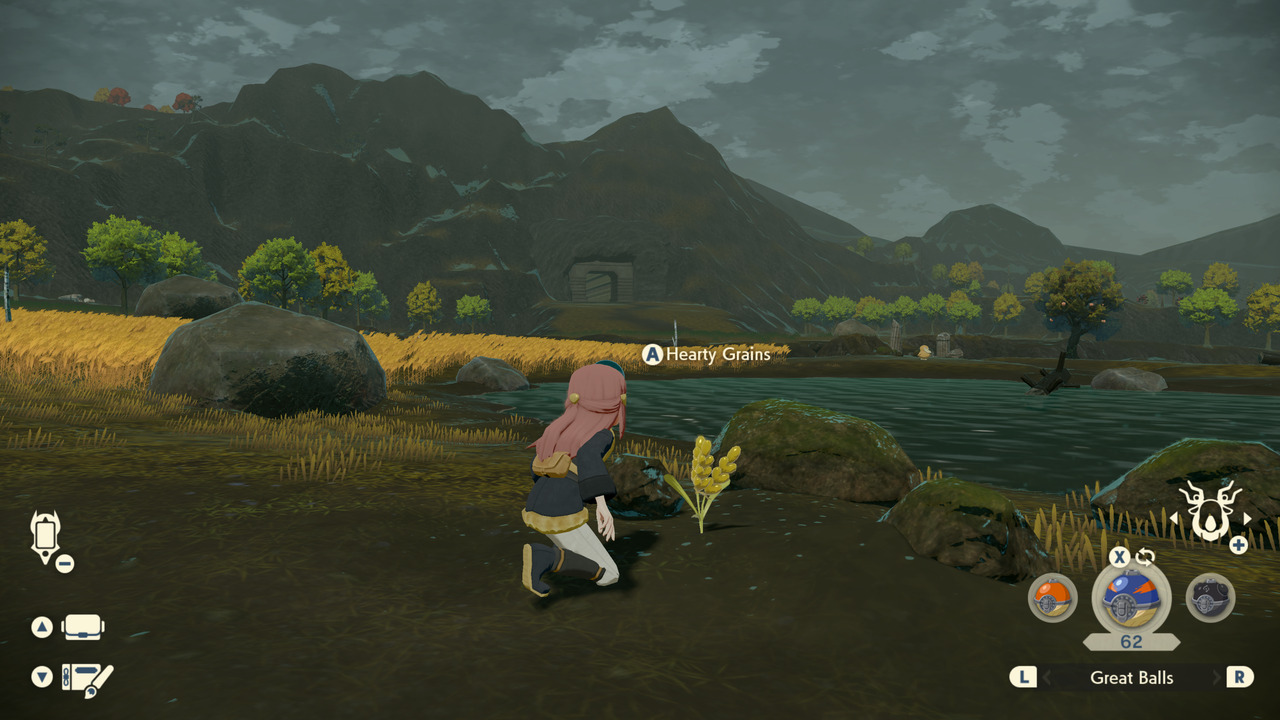 Hearty Grains are an important resource in Pokemon Legends: Arceus. Not only are they necessary for quite a few crafting recipes, but they are also required to complete a request called “Getting Ahold of New Wares,” which unlocks new items at the general store. The shop’s inventory is very limited at the start of the game, so expanding the store’s stock should be a high priority if you want easy access to good items. Being able to buy Great Balls and Ultra Balls is a great help, and better healing items always come in handy. Here’s where to find Hearty Grains in Pokemon Legends: Arceus.

You shouldn’t focus your attention on the wheat fields themselves, though. Instead, look for isolated yellow plants nearby. Hearty Grains are always on their own, making them easy to spot from afar. They tend to grow near water as well, so check the shores of the shallow pools in the Golden Plains and you’re sure to come across some. There are other areas in the Crimson Mirelands where you can find Hearty Grains as well, so keep an eye out while you’re hunting for Pokemon in the region.

You can also keep an eye out for large yellow stacks of hay in the Crimson Mirelands. If you throw a Pokemon and send one of your Pokemon to attack these mounds, they have a chance of dropping Hearty Grains among other things. Hearty Grains aren’t rare, so you shouldn’t have a problem stocking up on them. 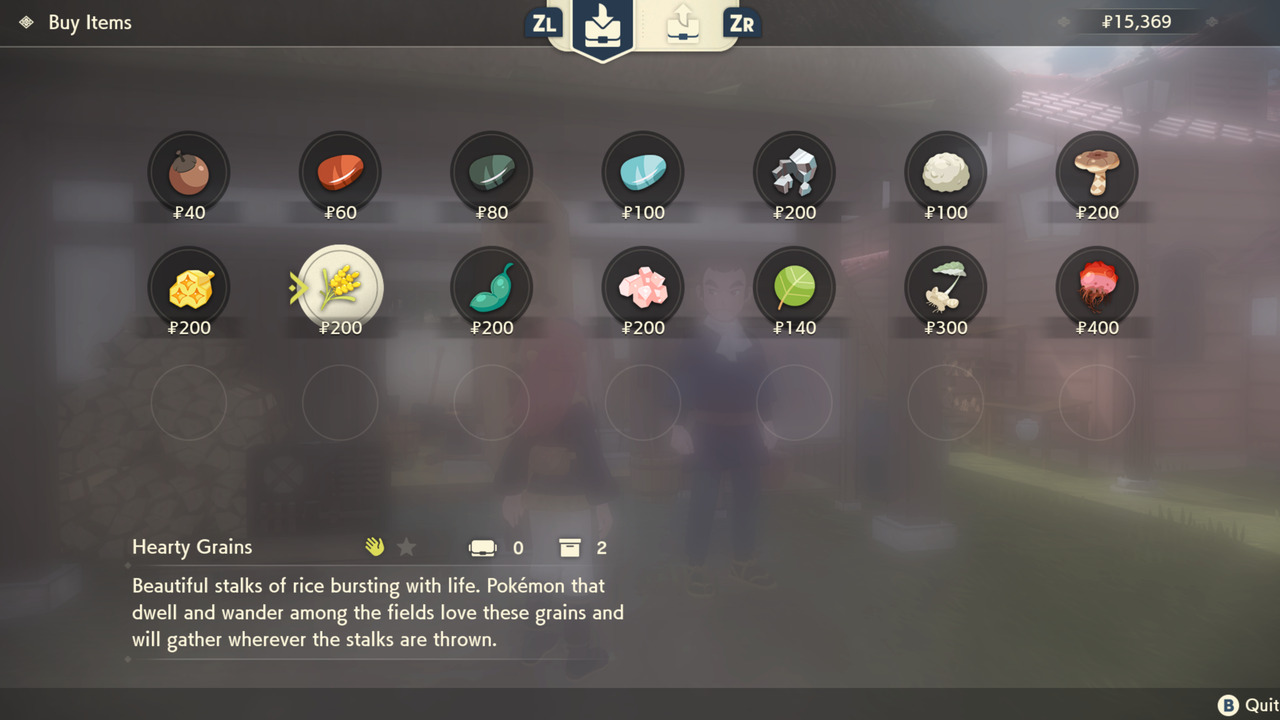 Lastly, the easiest way to get Hearty Grains is to visit Anvin at the Craftworks in Jubilife Village. He sells various crafting materials, including Hearty Grains. You can purchase them for the low price of 200 (if you have them unlocked), which is incredibly inexpensive. Just buy as many as you need, it’ll be easy to make the money back later.

Once you have three Hearty Grains in hand, head back to Galaxy Hall and go to the basement to speak to Tao Hua. Hand over the Hearty Grains and then return to Choy at the general store to turn in the request. Once the request is complete, new items will be in stock at the shop. Take some time to peruse the new wares. You’ve earned it.

This isn’t the last you’ll hear from Tao Hua and Choy, though. The next time you’re eligible for a general store upgrade, Choy will have another request for you, this time asking you to gather Crunchy Salt. If you don’t have access to that request yet, just focus on raising your star rank in the meantime. Maybe try out some other requests in Jubilife Village like Bothersome Bidoof or The Sea’s Legend.