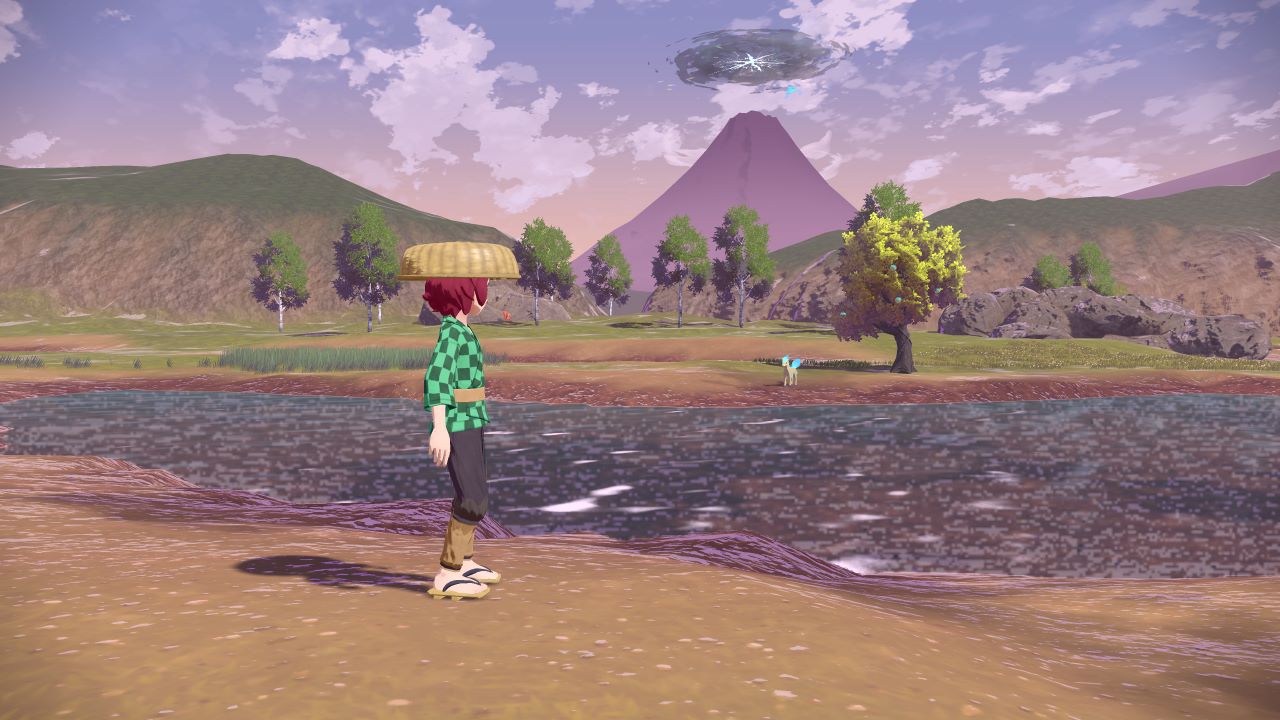 Pokemon Legends: Arceus, available now exclusively on Nintendo Switch, has made hunting for Shiny Pokemon the easiest it’s been in quite some time.

Taking a hint from a previous title in the series, Pokemon Let’s Go! Pikachu and Eevee, Shiny Pokemon aka Shinies are now visible on the main map, making the hunt for this elusive type of Pokemon a much easier task than it was in older titles.

While offering no extra boosts to stats, Shinies are sought after for their rare colors, making them look unique to their more common counterparts. One of the Requests you get in Pokemon Legends: Arceus has you on the hunt for a shiny Ponyta, with villagers worried about its particular flame color. Following our guide, we will help you get your hands on this Peculiar Ponyta!

How To Complete Request 19: A Peculiar Ponyta When starting this request, which is received from the Blackboard inside of Professor Laventon’s lab, you’ll want to make a trip to the east side of Jubilife Village and speak to Yota, who is taking a break on the bridge. After expressing his worries about a strangely colored Pokemon, you’ll want to head towards the Obsidian Fieldlands, where you will begin your quest. Make your way towards the Horseshoe Plains.

Once you have arrived, a cutscene will begin, showing you the Ponyta with bright blue flames, compared to the normal red that it has. This is so far the only guaranteed shiny in the game thus far, and makes it the first introduction to quite a few players to the thrill of Shiny Hunting.

After hunting down and capturing this Ponyta, you’ll want to make your way back towards Jubilife Village, speaking to Yota again and finishing your quest. Congratulations, you’ve completed another request in an ever-growing list!

It’s as simple as that! Not only do you have a brand new Shiny Pokemon, but you may have found your new favorite hobby to do in Hisui!

For more tips and tricks, from soaring in the skies of Hisui, to how to find some of the more elusive legendary Pokemon, follow our helpful guides section!