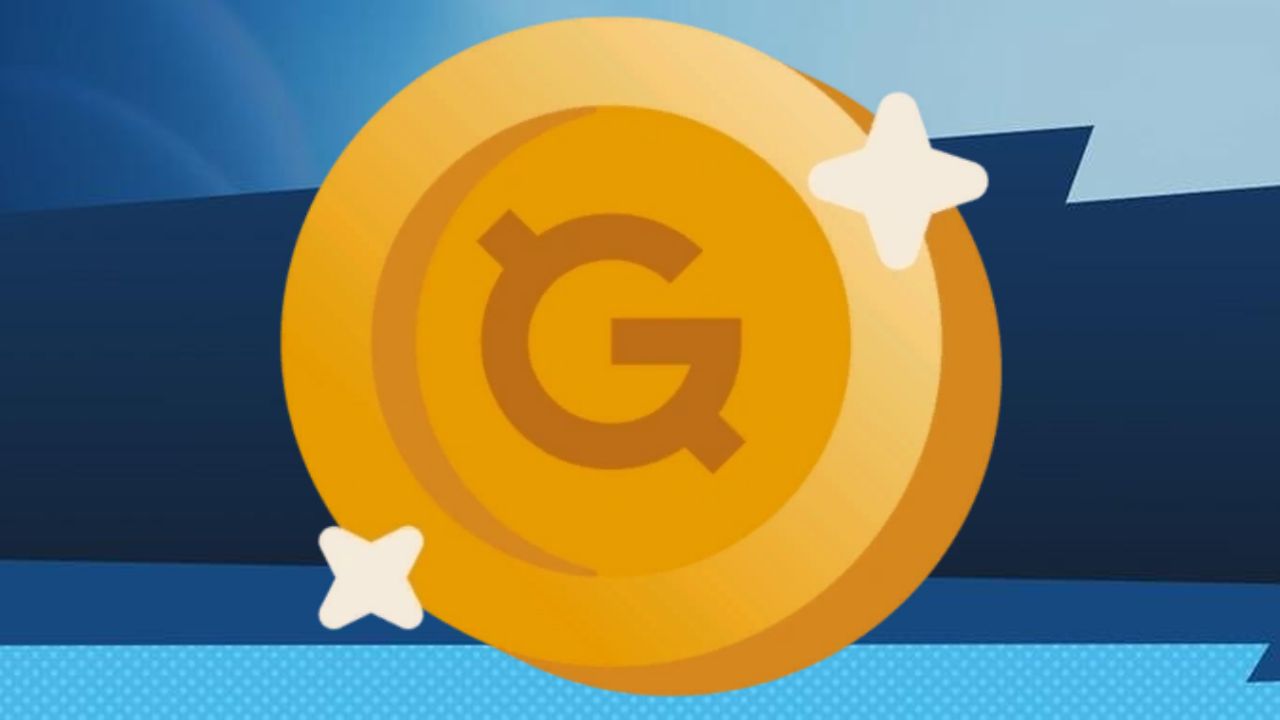 With how fast the roster is expanding in MultiVersus, we want to try and play with all of the characters as they drop. The only way in getting additional characters is by obtaining gold. Character tickets and Gleamium aren’t things to easily come by, mostly because they’re locked behind the Founder’s Pack and other paywalls at the moment, so how can one snag quick gold in MultiVersus? Here are the best farming strategies to get a lot of gold in the game.

How to Farm Quick Gold in MultiVersus

The easy way to do this is to just passively play the game and earn small rewards for online matches. That might seem like such a drag since each character costs about 1,500 to 3,000 Gold. The costs start to become much higher if you want to unlock everyone.

What you can do, and this might be a bit of a slap to those who like to play alone or get really sweaty in 1v1s, but you can play doubles matches with a friend. In doing so, you’re going to get 30% increased XP and Gold gains.

Depending on how dedicated you are to the game, you can unlock a character in a few hours. It does not matter if you win or lose, though if you do win, you’ll obviously obtain more Gold. That 30% is huge in the grand scheme of things.

Next, you should diversify your character usage. Once you bring a character up to Level 5, you’ll earn 100 Gold as a reward. There are 17 (soon to be 19) characters on the roster. Do the math and at the most, you’ll earn 1,900 Gold from just reaching all of them to level 5. Along the way, all the passive Gold you earned from playing Doubles with a friend will add up even more!

Then you also have to factor in Toasts received from other players. You receive 5 free toasts a day and can use them on other players to increase their Gold counts. Oftentimes, if you Toast a player, they will Toast you back. It’s a neat system to boost players who you deem worthy of receiving them.

The only problem is some of us want to be frugal or not overspend a certain allotted budget for this free-to-play title. It will still take quite some time before we can unlock all the characters we want, especially since the roster is only getting started by adding Rick and Morty shortly after LeBron. Hopefully, some of these tips will be of use to you so you can then enjoy the game more.