How to Get Character Tickets in MultiVersus

Instant access to a character without gold or Gleamium! 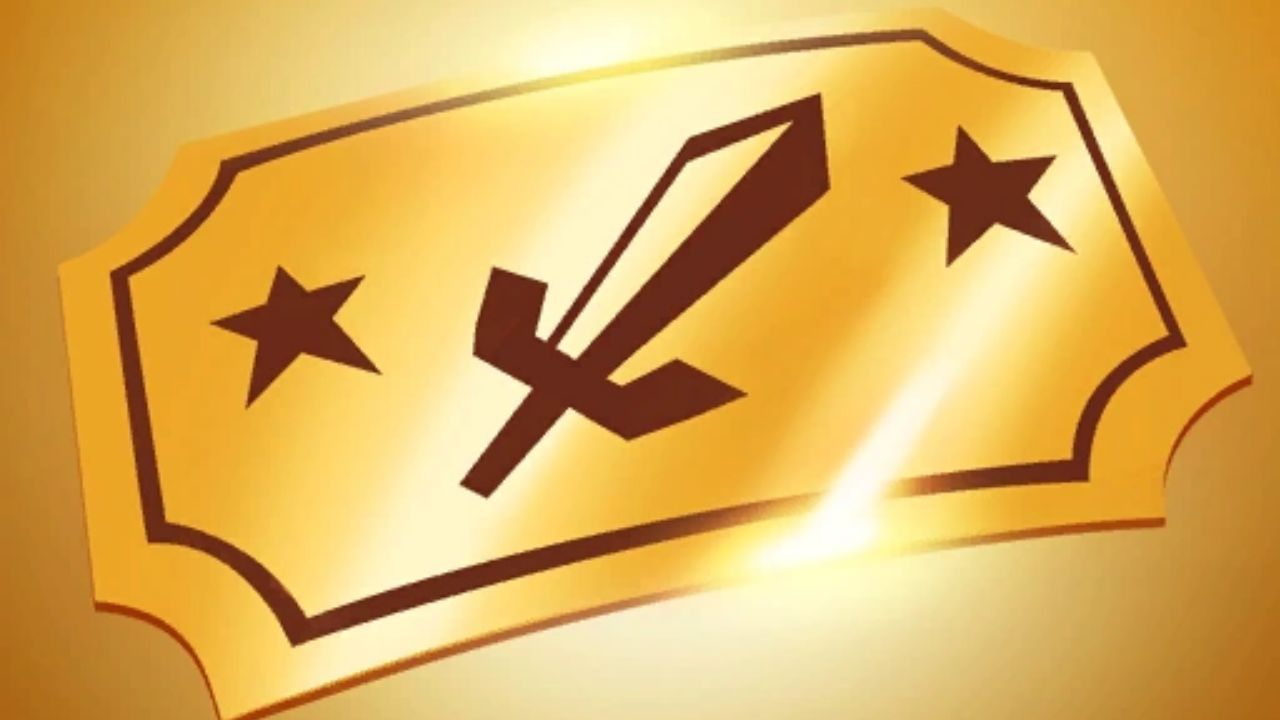 With the 17 current characters currently in-game and Rick and Morty to follow, the MultiVersus roster is going to expand tenfold. Free-to-play people are going to have quite a rough time if they want to grind for more characters moving forward. Gold coins are easy to come by, but not necessarily in high amounts after getting your first few thousand. We can also buy more by using character tickets, but how do you get them in MultiVersus? Here’s what we know.

How to Get Character Tickets in MultiVersus

This might come to the disappointment of many, but the only way you can earn Character Tickets right now is to purchase the Founder’s Packs. Depending on which pack you get, you’ll receive more tickets. It seems that right now, this item is a paid exclusive.

This doesn’t rule out the possibility of earning them some ways down the line. However, with it being behind a paywall, the only way of truly earning characters without paying real money for them is to grind. Luckily, the grinding in this game consists of fighting other players. To win or lose, the coins add up, especially when you get Toasted.

You’ll also earn significant coin bonuses when playing with other characters and leveling them up to 5. Each character in their progression routes grants you 100 Gold coins. Doing the math here, with there being eventually 19 characters in the roster. If you were to get all characters to at least level 5, you’re getting an easy 1,900 Gold there. By the time it took you to do that, you’ll have more than enough to buy a new character or two.

This is a free-to-play game after all, so it has to be sustained with microtransactions to some degree. Luckily, these microtransactions are in no way beneficial to gameplay, so everyone is technically on even ground.

Besides, since the game mostly is online, you can always check out The Lab or play locally to truly get a feel of how a character plays. You can’t main the entire roster unless you have all the time in the world to do so.