The full-on season is going to kick off strong! 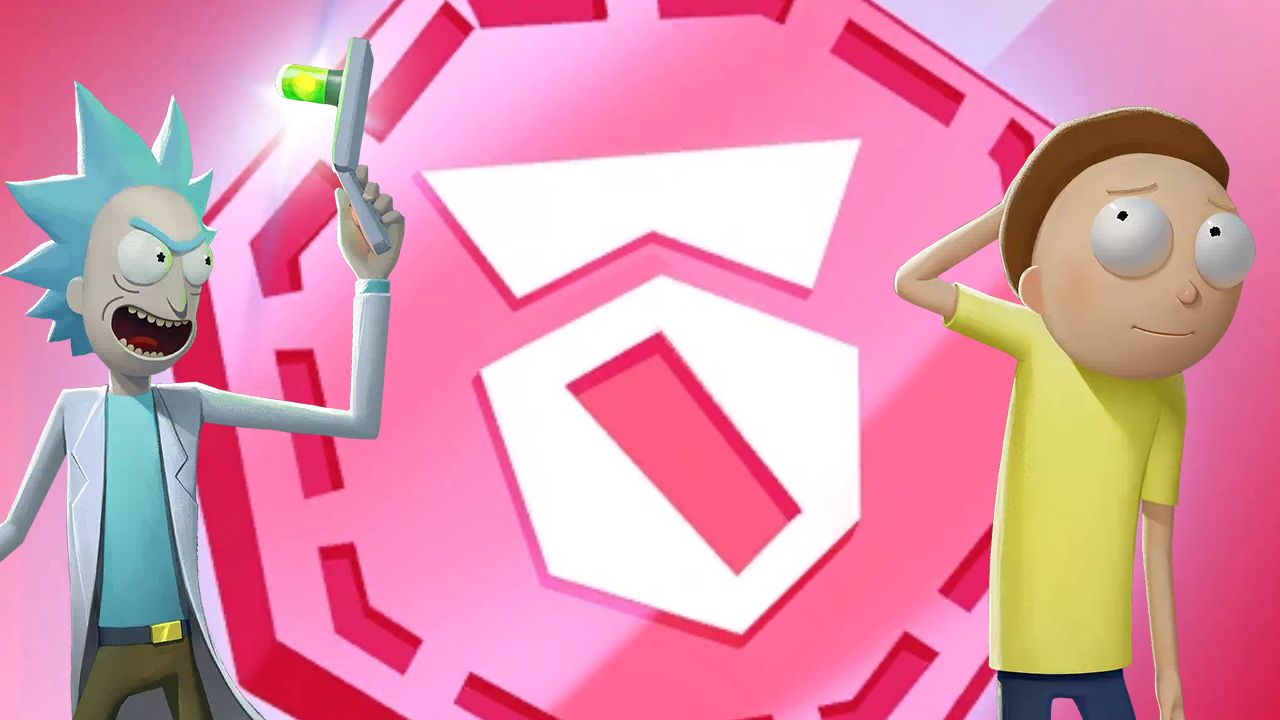 As we’re approaching the end of the preseason of MultiVersus, big things are coming to the game, including new characters, a new battle pass, and balance changes. It’s exciting to see the game evolve so quickly with the help of the community to possibly create the actual Smash Bros killer. So, here are all the things we know that are coming to MultiVersus Season One.

The first season of the game will launch on August 9, 2022. This will come after EVO 2022 is concluded. It’ll reportedly include 50 tiers of content, ranging from cosmetics like emotes, skins, knockout animations, stickers, and more. With Season One, we’re also expecting two new characters, Rick and Morty.

These two are not a secret and haven’t been for the longest time. We knew they’d eventually be in the game even before the closed beta. We can expect Morty to release first when the new season drops on August 9. However, Rick Sanchez will come later into the season. No exact date was given, but he should be the next one after Morty.

Balance Changes and Additional Updates Coming to MultiVersus Season One

Along with everything else coming to the game, a big chunk of the new updates that people are looking forward to is the balance changes. Now that the meta has become a bit more defined in these past few weeks, we now know that characters like Bugs Bunny, Finn the Human, Shaggy, Superman, and Iron Giant are performing a bit too well.

Nerfs inc after EVO, but Bugs Bunny will always be fun

What we do know so far is that Finn, Bugs, and Superman are slated to be nerfed in the next big patch. Iron Giant and Shaggy mains, rejoice for now. They remain untouched until people discover how well they can perform.

It also seems that Wonder Woman is confirmed to get some buffs as well, confirmed by Tony Huynh, the director of MultiVersus. While she is in a decent spot, her cooldowns are a tad bit too long compared to other characters with cooldowns.

Finally, there doesn’t seem to be anything regarding Steven Universe and buffing up his abilities. Right now, he’s probably the most underrepresented character in the game, and it’s not even due to the fact that he hasn’t been in the game’s free rotation of characters yet.