This boss fight wraps up the Reservoir section of the game. 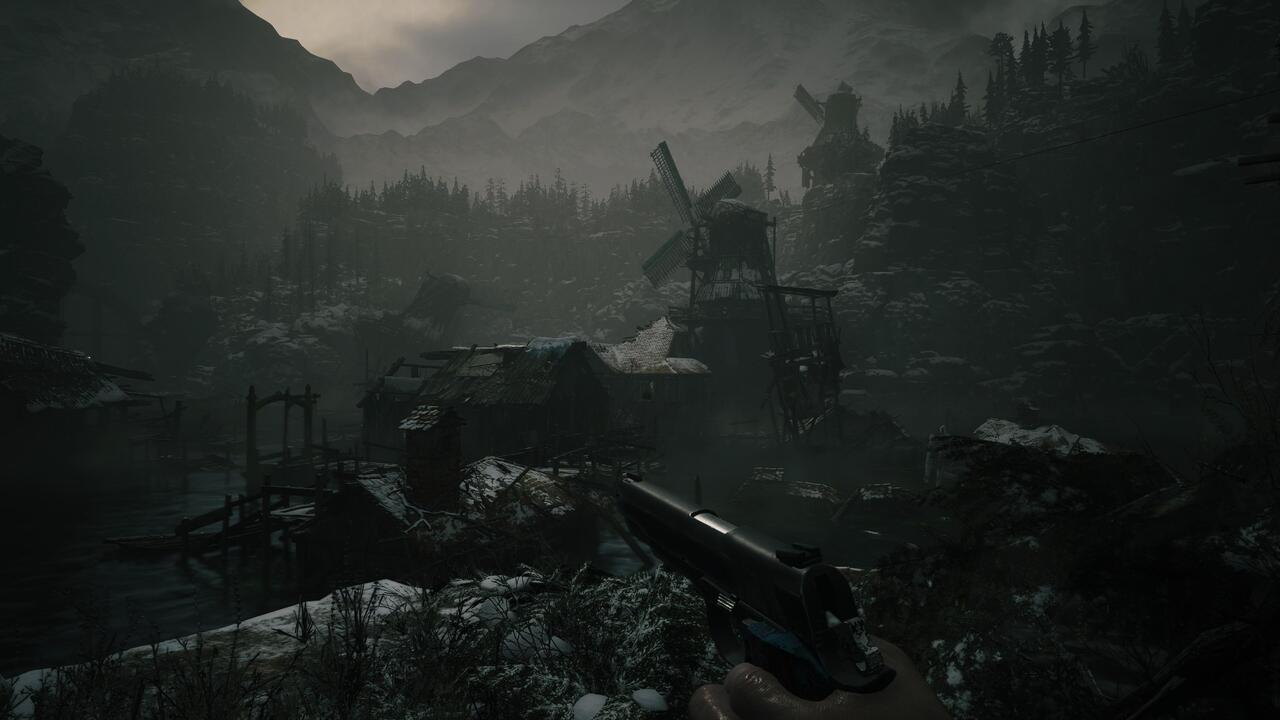 The Moreau boss fight is the third major boss encounter in Resident Evil Village, following the intense duel with Lady Dimitrescu and the sinister game of hide and seek in House Beneviento. While the doll boss battle in House Beneviento was a nice change of pace from all the action, the Moreau fight is just another standard fight that you should be able to get through without much issue. He has a few annoying moves that you’ll need to watch out for, but for the most part, this boss is pretty straightforward. Here’s how to beat Moreau in Resident Evil Village.

How to Beat Moreau in Resident Evil Village

This fight takes place in a gridlike arena. Moreau will slowly chase you around the sunken houses, but he’s slow and easy to avoid. Just keep your distance and take shots at him whenever you have an opportunity. If you need ammo or healing items, there are barrels and boxes you can break with ammo other supplies inside. Mines are your best friend for this fight because Moreau will slowly stumble along predictable paths. Leave a few mines behind when he’s chasing you for easy damage.  You can also shoot the red barrels scattered throughout the arena for easy damage as well. 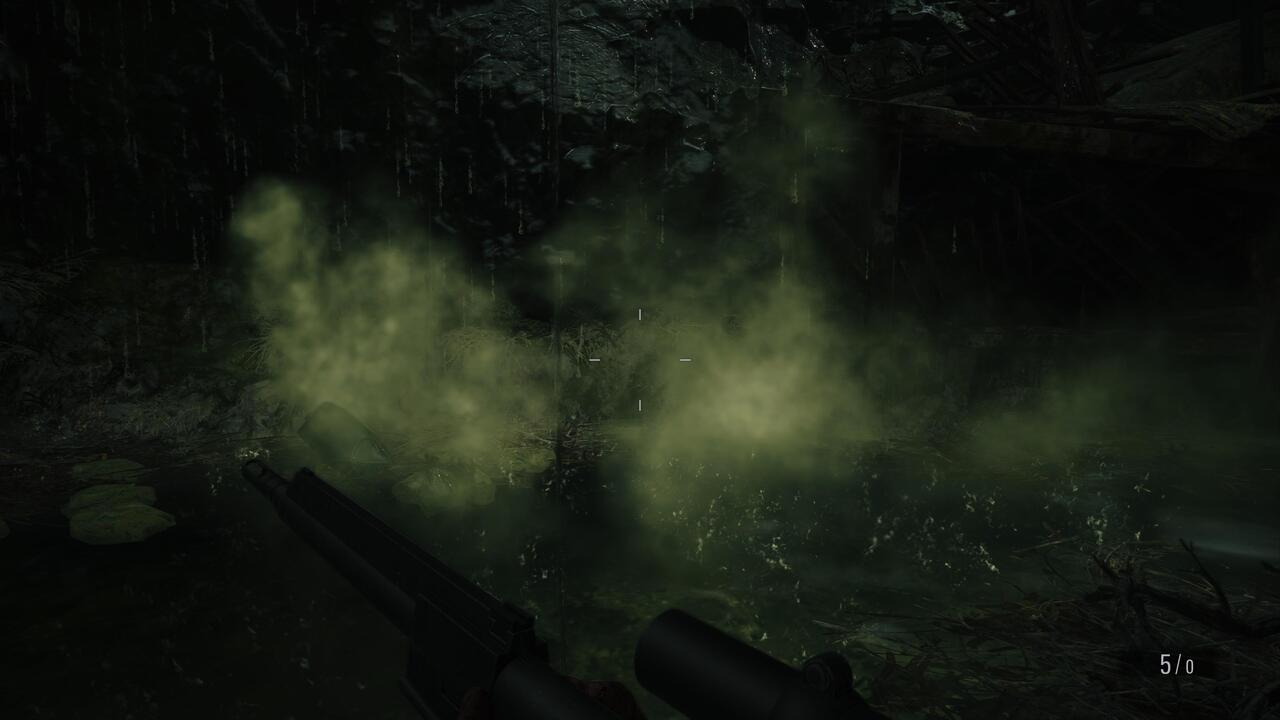 Once you do enough damage to him, Moreau will jump onto a nearby rooftop and prepare an acid rain attack that covers the entire arena. If you’re caught out in the open, this attack will slowly damage you until Moreau stops, so you need to find someplace to hide. You can take cover in the same places where you can pick up supplies and ammo. There’s usually a roof over these items. Once you’re in a safe spot, shoot Moreau and he’ll jump back down into the arena.

When Moreau comes back down to chase you, there will be some goo blocking off certain paths. You can destroy this goo using your knife or guns, but be careful to get trapped between the goo and Moreau. Try to shoot it before you get too close. At this point, you’ve seen everything this boss fight has to offer, so just rinse and repeat until Moreau is down for good. When he dies, he’ll drop the Crystal Moreau, which you can sell to the Duke for a large sum of Lei. Also, you’ll be able to obtain Moreau’s Hidden Weapon shortly after this boss fight.