Ring of the Holy Knight: Who is Sigurd in Fire Emblem Engage?

Just who exactly is the Holy Knight? 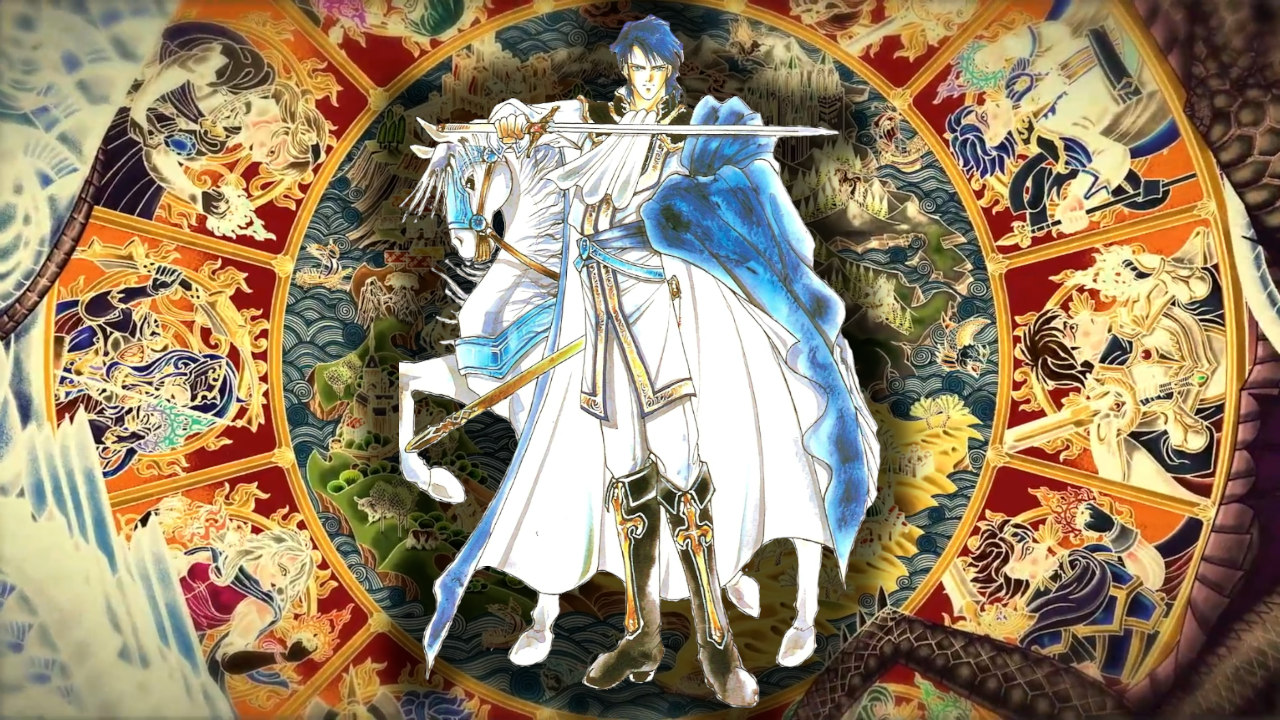 Fire Emblem Engage reintroduces iconic protagonists from throughout the franchise’s 30+ year run, including some genuinely pleasant surprises. Despite Marth and Roy typically getting the primary nostalgia focus, along with recent attention given to Lyn and Celica among others, for some players the sight of Sigurd is a glorious one. Introduced briefly as the Emblem belonging to the Ring of the Holy Knight, Sigurd is a vital asset in Fire Emblem Engage.

Which Fire Emblem Game Had Sigurd?

Sigurd was the protagonist of the first half of Fire Emblem: Genealogy of the Holy War, known affectionately as Fire Emblem 4. Sigurd is noteworthy as being the first and only Fire Emblem protagonist to start as a mounted unit, among other unfortunate occurrences for him we won’t spoil for anybody who has yet to play. But sadly, it has yet to be localized for a release outside of Japan, despite having an epic plot featuring a time skip, units who were offspring of other playable characters, being the first to use the Weapon Triangle. All of these elements would influence later entries.

What Does Sigurd Do in FE Engage?

Sigurd’s Emblem grants bonuses in Build as well as Dexterity, Defense, and most importantly, Movement. As your Bond level grows, these bonuses will as well, making your character passively more effective without even having to Engage, like having a really good Bond Ring. While the Movement (Mov) bonus alone is merely +1 even at higher Bond levels, he comes with the following skills when engaged to more than make up for it:

Along with those, his first weapon you can use when engaged is Ridersbane, providing quick access to lethal damage potential to horsemen in the game. You’ll also later gain access to the Brave Lance (attacks twice) and Tyrfing, the holy blade inherited by his family, which is not only deadly but grants Res+5. This balance of swords and lances is also helpful in mitigating any Weapon Triangle threats to the character to whom Sigurd is attached, or has inherited his skills.

Don’t forget to also consider engraving your weapons with his Emblem, especially for characters who are mildly strong and fast, but fragile and in need of a boost.

Attack of the Fanboy / GAME GUIDES / Ring of the Holy Knight: Who is Sigurd in Fire Emblem Engage?