Roblox Blox Fruits: How To Get Electric Claw Weapon

Find out how to unlock the Electric Claw Fighting Style in Blox Fruits! 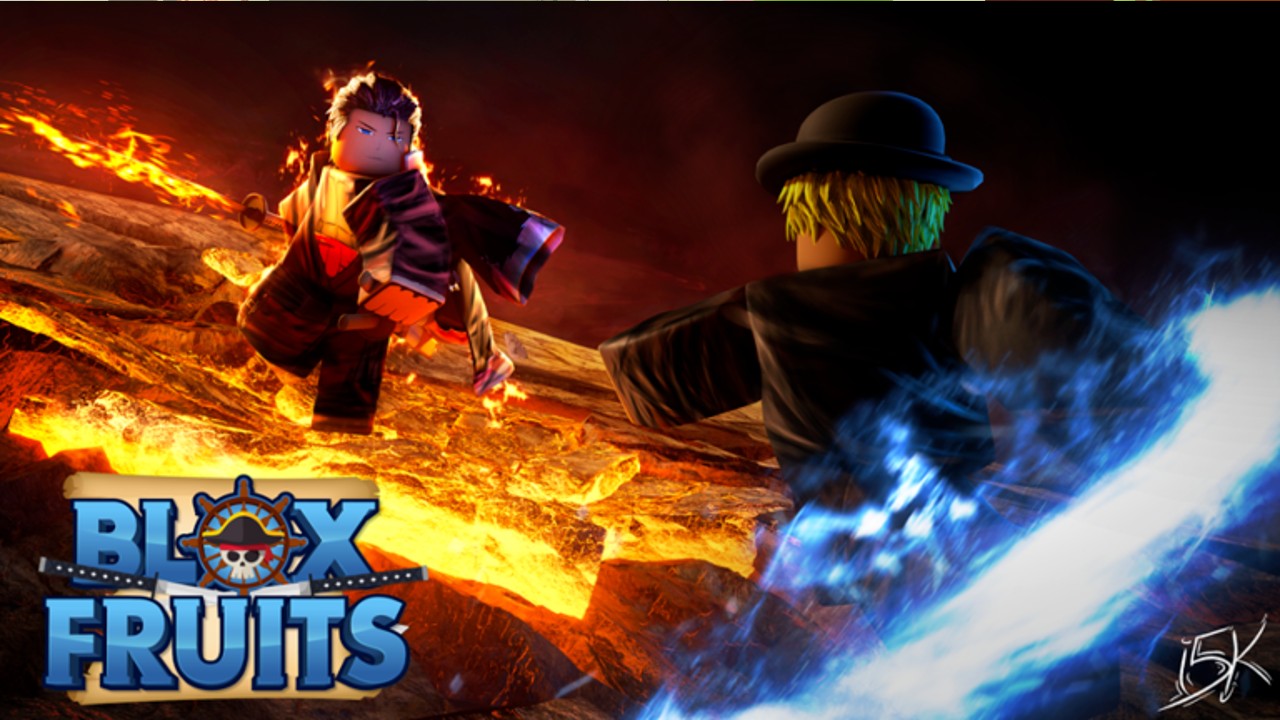 However, if you’re unsure how to get your hands on this style, you’re not alone. While you’re going on a long-term search for styles like Superhuman, you’ll want to make sure that you’re searching far and wide on your adventures across the three seas available to you. Strap on your straw hat, and get ready to sail as we search for the Electric Claw Fighting Style in Blox Fruits!

How To Get Electric Claw Fighting Style

To unlock this fighting style, the first thing that you’re going to need to do is to obtain the Electric Fighting Style. This is something that you’ll be able to get your hands on from the Mad Scientist on Skylands Island. You’ll want to be between levels 150-180 before making your way to this island, just to make sure that you’re able to survive against the NPCs on this island.

After spending the $500,000 Beli required to unlock this style, it’s time to start farming. You’ll need to reach at least 400 Mastery to upgrade to the Electric Claw fighting style, and it’s something that you are not able to purchase anywhere in the world, so start farming the NPCs in this area to get your Mastery to a high enough point.

Once you have earned your 400 Mastery, you’ll want to make your way toward the Third Sea, which is unlocked at Level 1500. You’ll have plenty of time to work on that Electric fighting style if you aren’t near this level, so don’t worry too much about rushing. Get on your favorite ship of choice and make your way toward the Floating Turtle to find the Previous Hero NPC waiting for you.

You’ll want to speak to him and start his quest to rush towards the mansion in under 30 seconds. Once you have completed this quest, which is quite easy to do at this point in the game, you’ll need to make sure that you have $3,000,000 Beli and 5,000 Fragments available to purchase the Electric Claw Fighting Style! You’re now ready to start ruining some other player’s day with this powerful moveset.

If you’re looking to find some great weapons to complement this Fighting Style, make sure you’re keeping an eye out for the Twin Hooks and the Cursed Dual Katanas in your adventures. You’ll be almost unstoppable as you try to find someone willing to fight you once they see how powerful you have truly become!

Attack of the Fanboy / GAME GUIDES / Roblox Blox Fruits: How To Get Electric Claw Weapon