Roblox Blox Fruits – How To Get Leopard Fruit

Find out how to get one of the rarest fruits in the game! 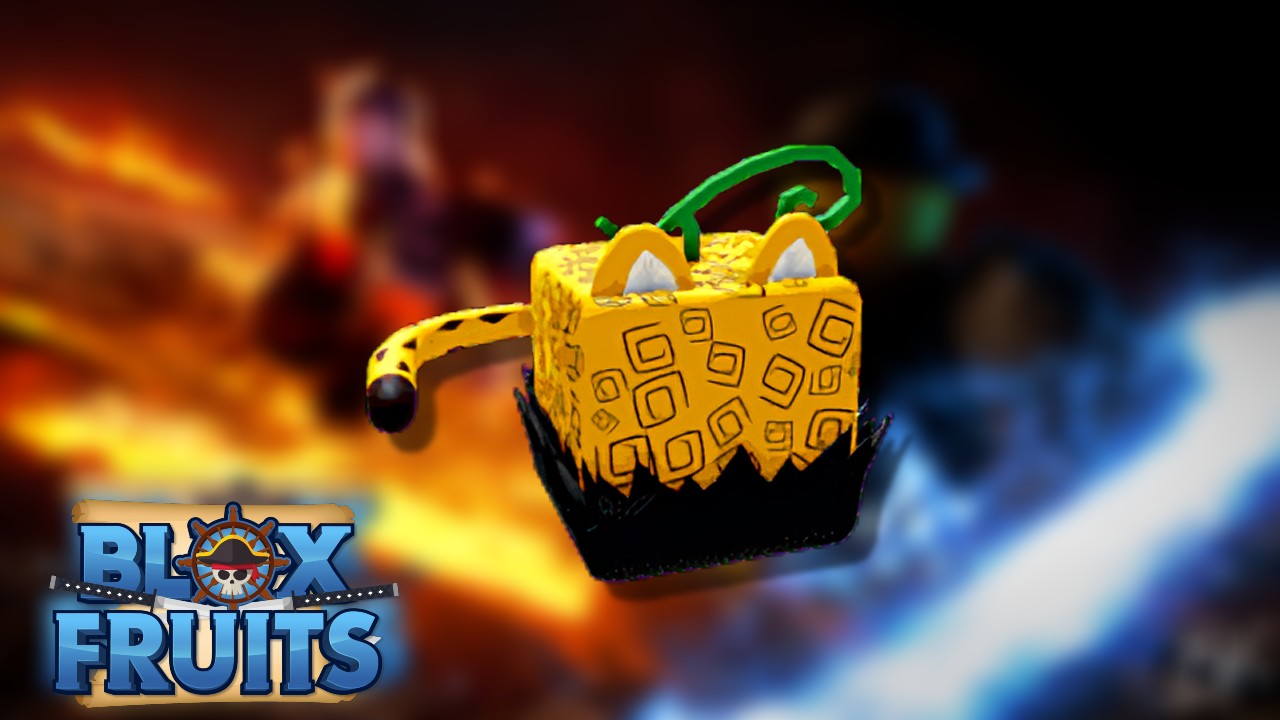 Gamers hoping to become a Pirate or Marine of legend in the world of Blox Fruits need to find the most powerful of all the Devil Fruits. Utilizing the powers that they hold, players can unlock the hidden potential to use powers beyond their wildest dreams in this Roblox experience. The Leopard Fruit is something of legend and has plenty of reasons to be so sought after.

Not only will players be able to move at double the normal rate, but they’ll also have the ability to transform into a powerful Leopard at a moment’s notice, leaving only a path of destruction in their wake. Now that we’ve got your attention, let’s find out what players will need to do to get their hands on this particular Devil Fruit, and if it’s worth the hassle overall.

How To Obtain Leopard Fruit In Roblox Blox Fruits

Players hoping to add this particularly powerful Mythical Fruit to their arsenal in Blox Fruits have a few different ways to make it happen, but it is going to require a lot of luck, even more so than other fruits like Buddah or Dough. Not only is the Leopard Fruit easily the most expensive Fruit in the game, but it also happens to have one of the lowest stock and spawn rates.

Players that are lucky enough to encounter it in the shops, even with its low 0.4% Stock Chance will need to pony up $5,000,000, or 3,000 Robux to finally claim this Devil Fruit for their own use. If players don’t want to spend the cash to purchase this and try their luck at finding one in the wild, its 0.25% Spawn Chance may be enough to deter the search for a while.

Is The Leopard Fruit Worth It?

Absolutely, it is one of the best Devil Fruits currently available in the game, and with multiple movesets that players can master, it becomes one of the most versatile and useful items available to gamers, no matter their skill level. Alongside the increased movement speed, players can use the power of the Leopard Fruit in melee combat, which can prove to be quite devastating to those on the receiving end.

Not only that, but players lucky enough to obtain this fruit will have quite the bargaining chip if they’re hoping to trade with other players, and could earn the perfect Devil Fruit for their build without needing to put anything else up for trade. The Leopard Fruit may be expensive, but its pros highly outweigh the cons.