Is this patch for Splatoon 3 a winner? Find out below! 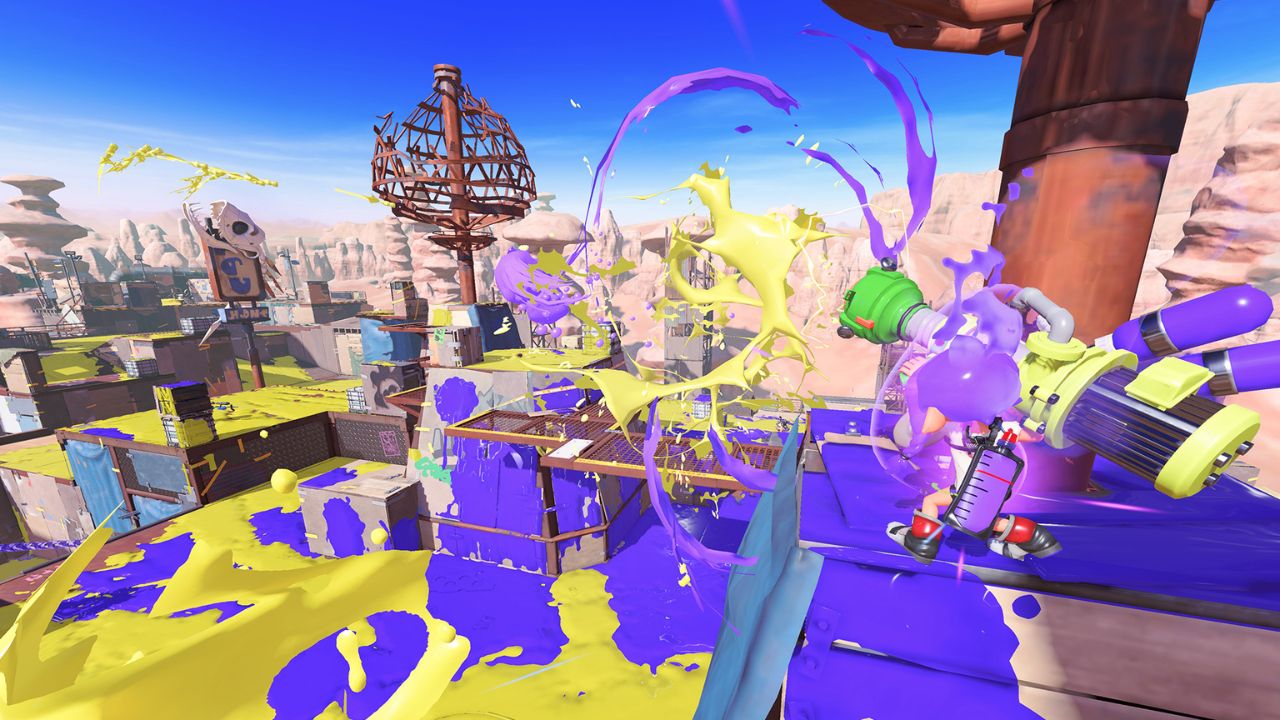 If you’re a fan of the colorful and addictive Splatoon 3, you’ll be happy to know that a new patch has been deployed for gamers. You’ll want to make sure that you’re ready to ink the splattlefield as soon as possible, and these Patch Notes will showcase all of the recent changes that have been made to Nintendo’s most in-depth multiplayer shooter yet!

No matter if you’re a kid or a squid, you’ll want to find out what these Patch Notes contain. It’s a long list of changes and additions, including some excellent additions to the multiplayer portion of the game. With fixes that may increase your chances of staying online with fewer issues, as well as weapon and item buffs and nerfs, you’ll want to find out what has changed in the world of Splatoon 3!

While Splatoon 3 has garnered plenty of positive buzz since its release, there are still some things that players would like to be addressed. Did your least favorite gripe with the game finally get fixed up with this patch, or will you be flopping around on the concrete?

Points required for some weapon specials have been changed.

This update focuses on adjusting some weapons, improving several features, and fixing bugs that
relate to battles.

We’ve implemented several adjustments to curtail to a certain extent the style of play where the
player stays far removed from the action and continually uses sub weapons or special weapons. This
patch prioritizes bug fixes, and other adjustments to weapons will continue in the next update.

In addition, we’ve reduced the amount of time matchmaking takes for certain modes, reduced battle
latency, and made small convenience improvements to the lobby and more.

The next update will focus on new features for the season beginning in December, weapon balance
changes, and changes to the Splatfest Tricolor Attack mode. It is scheduled to be released at the end
of the current season.

That’s an awfully long list of changes and fixes! It seems that Nintendo is serious about getting Splatoon 3 running the best it’s ever been. Make sure that you’re checking into our Splatoon 3 Guide Section, where you’ll be able to learn when the newest Amiibo are releasing, all of the badges that you’re able to unlock in the game, and the best weapons to master quickly!