A New Way to Be Fresh in Splatsville. 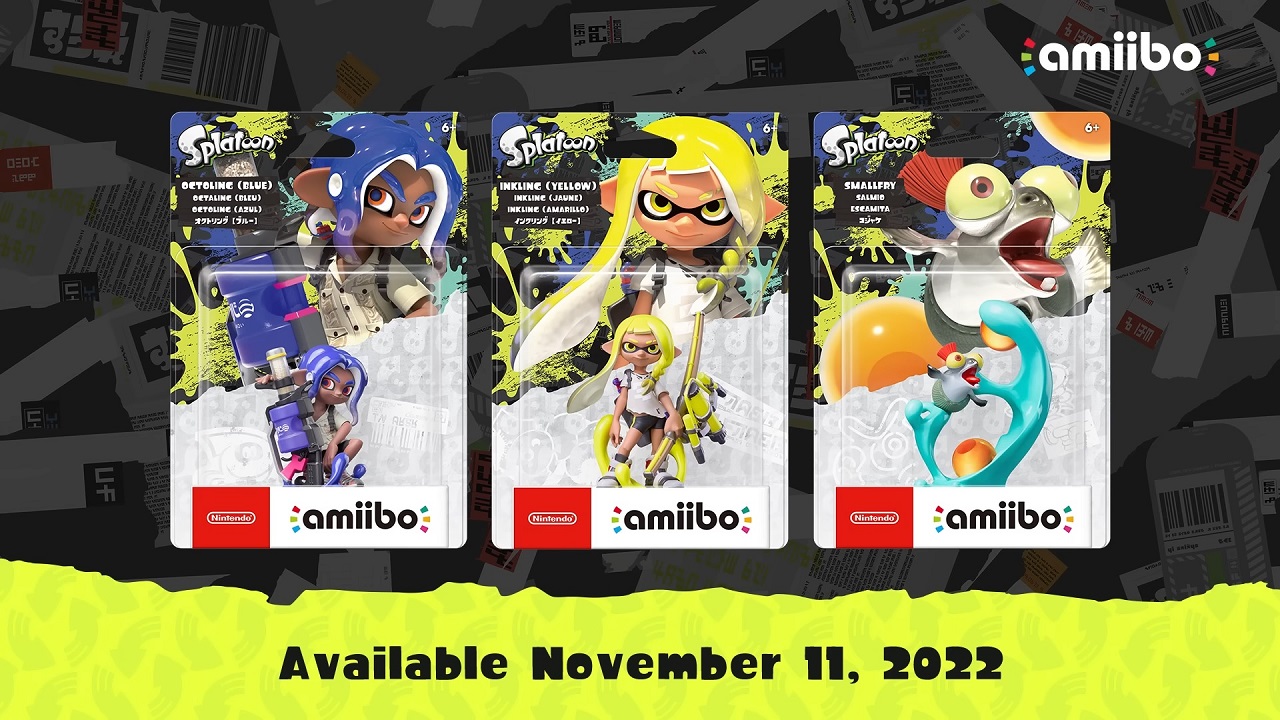 The Splatoon 3 Amiibo that was announced during the Nintendo Third Person Shooter’s initial launch now has a confirmed release date, corresponding rewards, and avenues of pre-purchase. The idea of following your fashion trend and remaining stylish as you ink enemy turfs with your weapon of choice is a rather key component that keeps Inklings and Octolings coming back to Turf Wars and Anarchy Battles. With every iteration of a new Splatoon game comes a batch of new game-based Amiibo that provides players with exclusive gear for winning battles. Splatoon 3 is no exception.

When Will the Amiibo Be Released and What Gears Can You Get?

The three Amiibo for Splatoon 3 announced in the official teaser are now confirmed to release on November 11, 2022. Either as a three-pack or individually depending on the interest of the player as to the Amiibo or the gears offered by each figure. The three Amiibo in question to curious players are Octoling (Blue), Inkling (Yellow), and Smallfry.

Though not officially announced, it is possible to discern which Amiibo corresponds with which set of gear that’s unlocked by looking at the official Amiibo trailer. 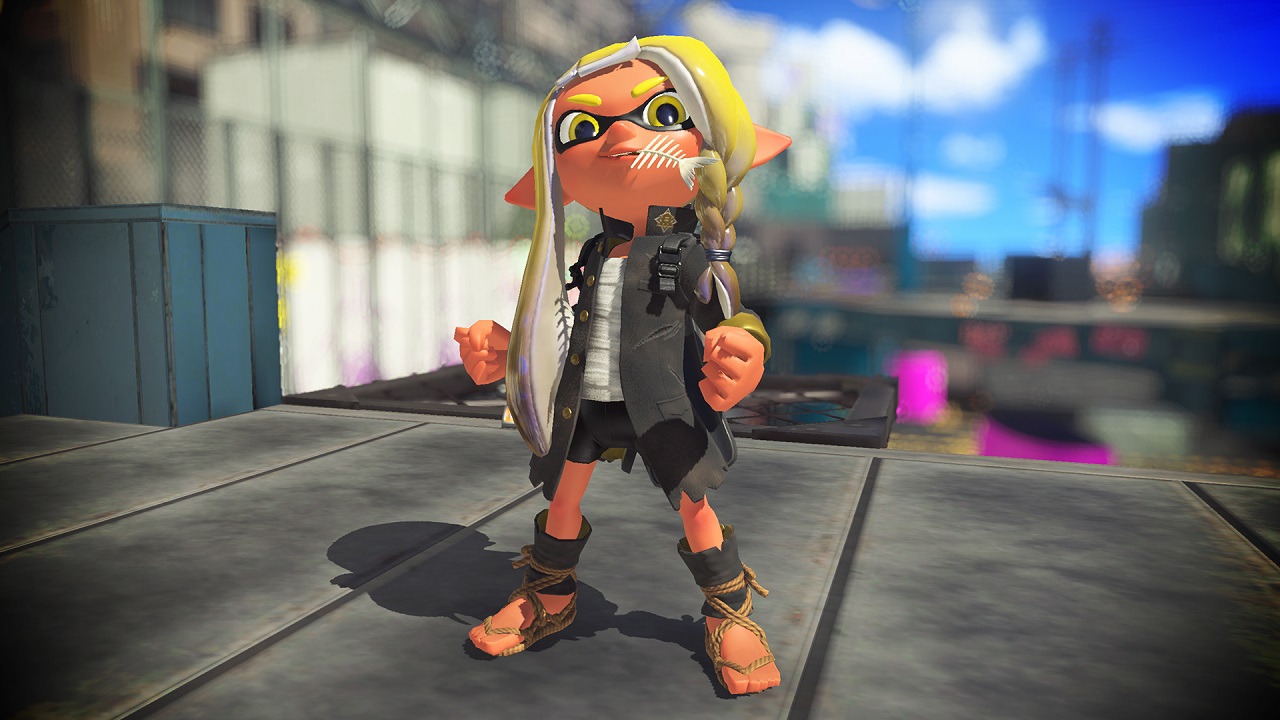 The above bullet points provide a summary but it is best to look at the actual video itself if the player wants an exact image of each gear set’s appearance.

There is no current information regarding whether or not the clothing will have differences depending on the player character’s gender or species of choice, and what Main Abilities each gear will have. But considering that changing Main Abilities are now possible, ensuring that they’re competitively viable shouldn’t be a concern for players willing to grind ability chunks.

Currently, no online retailers seem to be offering pre-orders for the Splatoon 3 Amiibo in the US aside from Best Buy, which is selling the Amiibo individually. Each has a price tag of 15.99 US dollars attached.

Players can likely expect the official pre-ordering avenue from Nintendo to open up soon in the States. The pre-order page for the triple pack is already available on the Australian My Nintendo Store site, retailing for 69.95 Australian Dollars, which roughly translates to around 45 US dollars. Use the above individual and triple-pack selling price as a reference point for when pre-orders are available in your country.