Assault rifles are standard-issue, but can certainly 'Pack-a-Punch'. 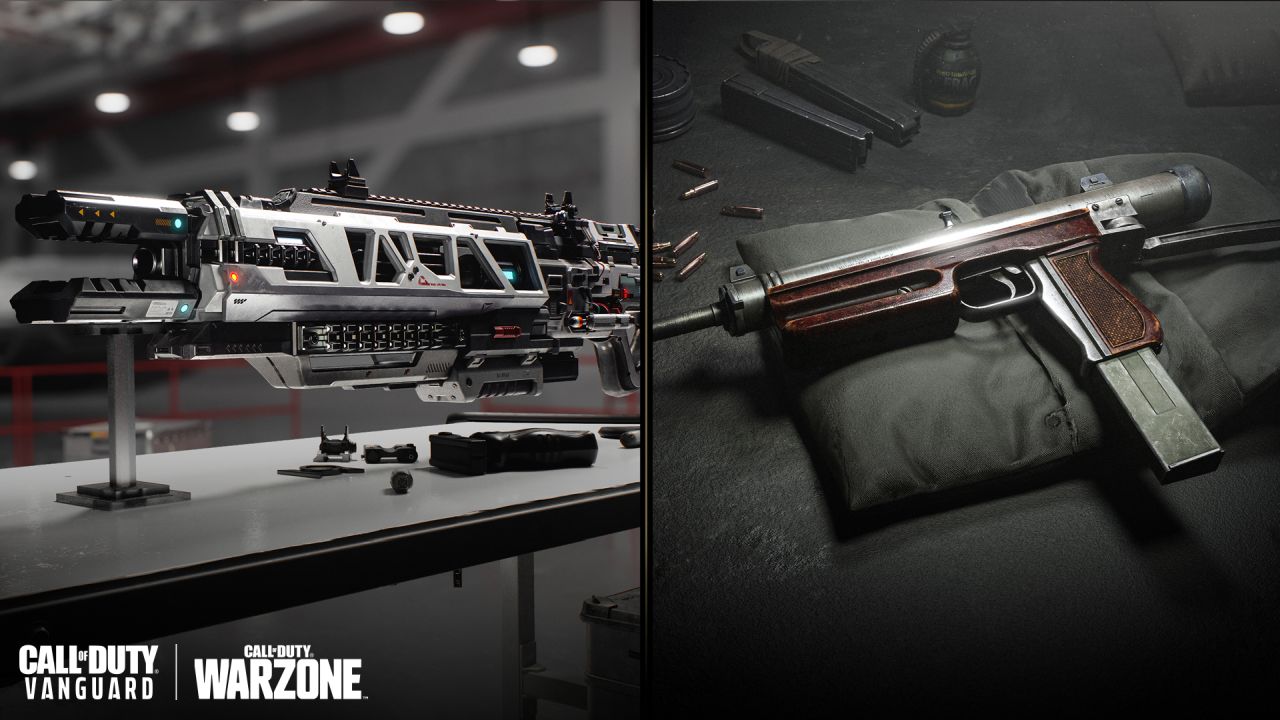 Every Call of Duty game always has a strong meta. You’ve probably been in lobbies where you have been completely “bodied” by people using extremely effective loadouts. “Getting lasered” as people put it, is a phrase that refers to weapons with strong firepower and virtually no recoil. If you want that laser feeling for assault rifles in Call of Duty Vanguard, check out the best ones on our list.

The following are weapons currently in-game that can help carry you and even bring up your K/D.

The assault rifle at launch is still a solid choice for players of all skill levels. Its versatility allows you to customize the gun to be a powerhouse at all ranges. Of course, with each build comes its drawbacks. It has some kickback to it, so you would want to provide attachments that can mitigate that without pulling away too much from the lethality of the gun.

Introduced in Season 3, the Nikita is a gun that has a slight edge over the STG 44 because it has a bit less recoil and more damage. The speed difference is negligible since this gun is already above average in that stat. With the right build, you can quite literally remove any noticeable recoil for the gun while focusing on accuracy to make this deadly accurate for headshots at most ranges! 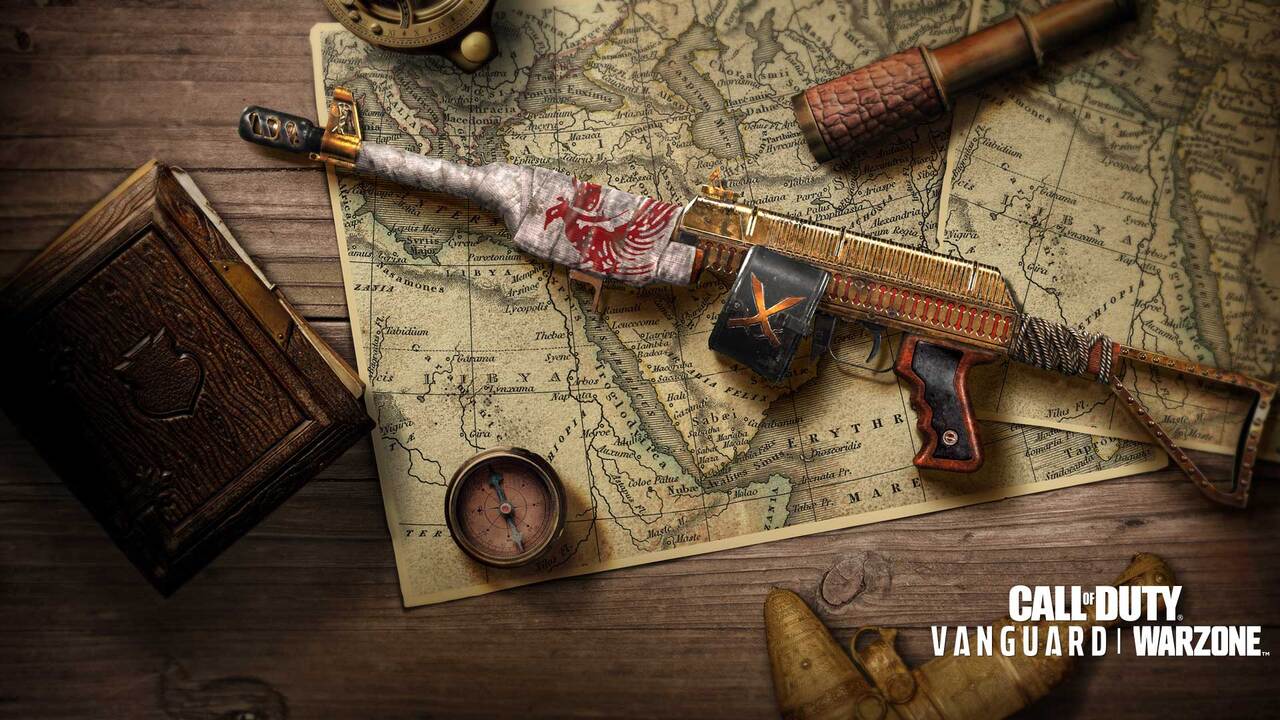 From Season 4, this gun is more than meets the eye. It’s a better version of the BAR because of its strong accuracy and speed stats. If you want to have the experience of being a marksman without using DMRs, the Vargo-S is the closest you’ll get. A few good shots to the head are where it’s at.

To no one’s surprise, this gun might be the strongest AR in the game. It has a lot of kill power and technically infinite ammo because it’s charge-based. The EX1 can also switch between being a sniper, burst, or automatic AR depending on which barrel attachment you put onto it.

Of course, a gun with such lethality has to have a drawback. The EX1 is extremely slow when it comes to handling, especially with its long reload. You almost have to tactfully engage your foes because you can’t just reload in a second, pop in, and repeat. If you want to get that V2, this could be the one to achieve it.