That should keep 'em out! 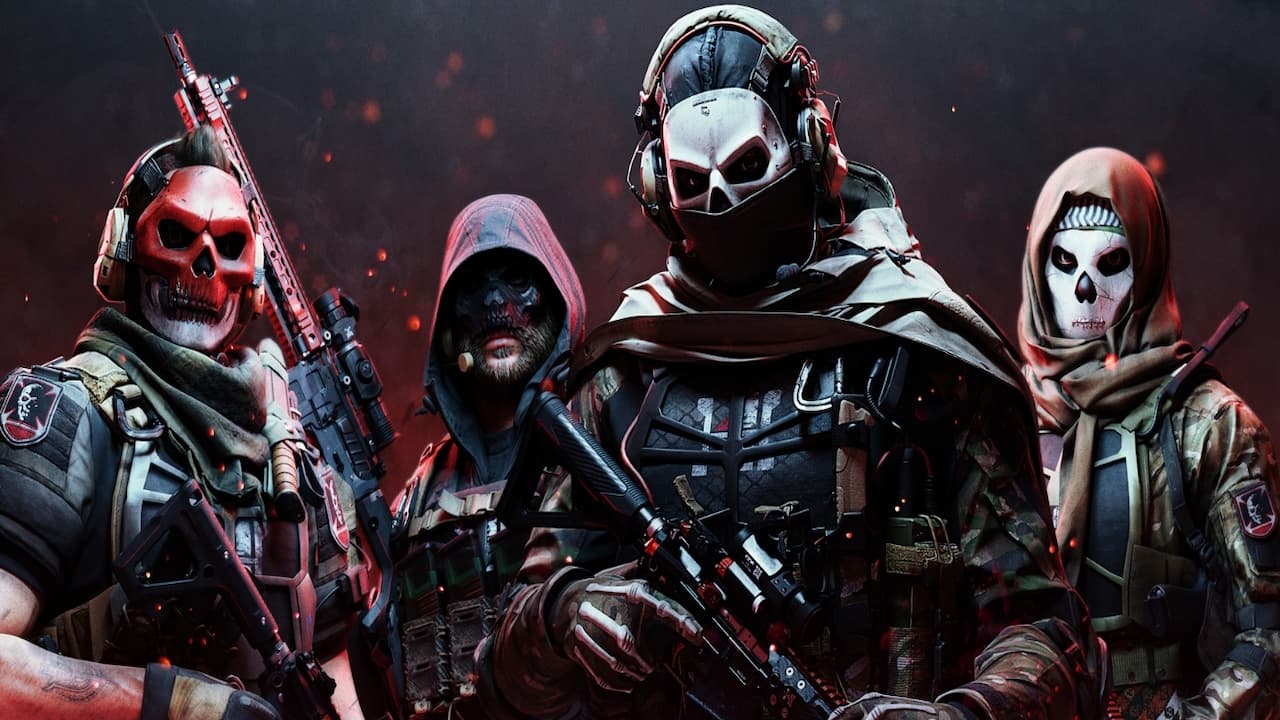 Killstreaks have always been an integral part of the Call of Duty game mechanics. These killstreaks can also be found in Modern Warfare 2. If you’re new to the entire franchise, killstreaks can be considered as bonuses that you can activate in the game, and the only way to unlock these bonuses is by scoring the required number of kills.

The killstreaks mentioned in this list are based on the number of kills required to unlock them, and how useful they are in-game. Since SMGs have a rapid rate of fire, using the Lachmann Sub  could be a good choice of weapon for easily unlocking these killstreaks in the game.

1. UAV Drone: You will have to achieve 4 consecutive kills in order to activate this killstreak. With the UAV drone active, you will continuously receive updates of enemy locations for a short amount of time.

2. Care Package: At 5 kills, the Care Package will be made available to you. Whenever you call in this care package, you will receive a crate containing a random killstreak.

3. Mortar Strike: After 6 kills, you will be able to call in a volley of mortar strikes on a single location. This can be effectively used to prevent the enemy from pushing into a specific area.

4. Sentry Gun: Similar to the Mortar Strike, the Sentry Gun can be used to hold off an area, or to establish a perimeter. The sentry gun fires automatically and scans the area for enemies. You can get this killstreak at 7 kills.

5. Emergency Air Drop: This killstreak in Modern Warfare 2 is quite similar to the Care Package. The main difference is that you will have to bag around 10 kills to activate it, and instead of one drop, you receive three random killstreak drops.

Yes, there are other killstreaks available as well, but for now, these look like the ones that could come in handy in most games. At the end of the day, each and every killstreak in Modern Warfare 2 is quite effective in its own way. Feel free to experiment and see which killstreak suits you best! The Cronen Mini Red Dot attachment could come in handy, if you’re trying to put some distance between you and your targets. 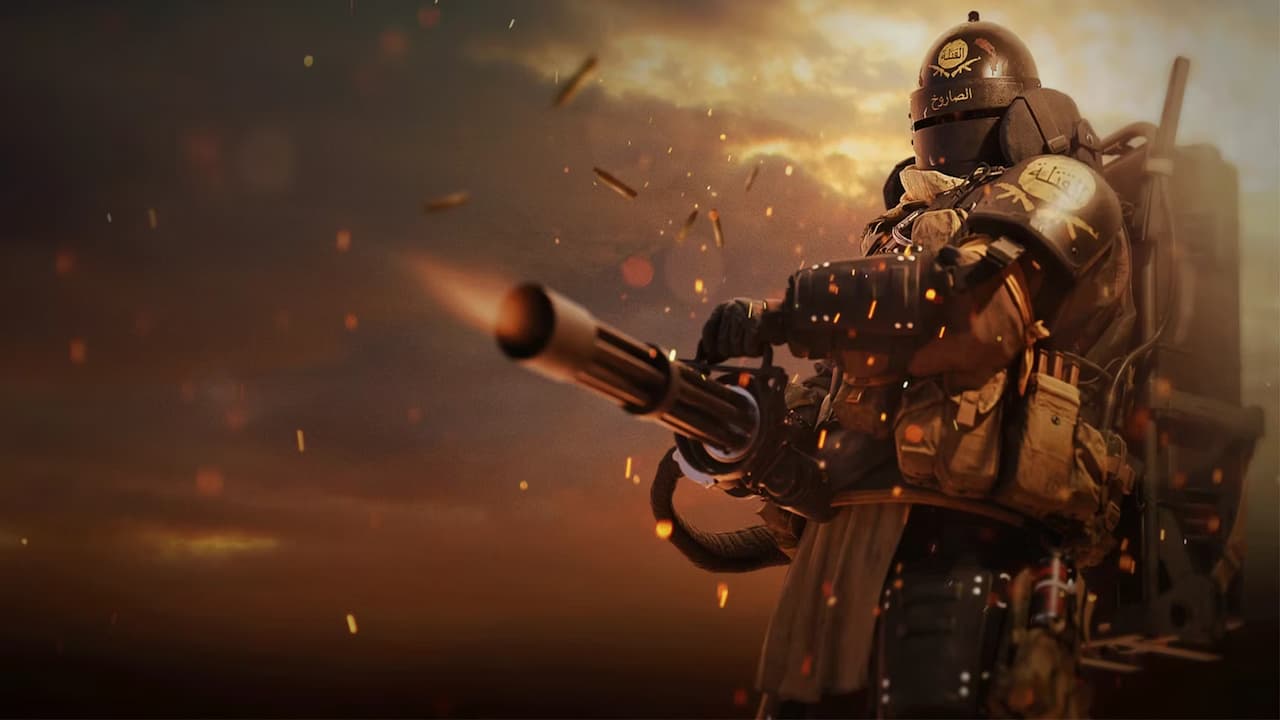 Having said that, here is a list of all the other killstreaks that you will come across in the game:

These are all the killstreaks that you will come across in the game. That said, the game is still in its beta phase so you might run into some frequent connectivity errors. Here are some of the common errors and their solutions for quick troubleshooting.

Attack of the Fanboy / GAME GUIDES / The Best Killstreaks in Modern Warfare 2, Ranked