Top 5 Best Motorcycles in GTA Online (2022): Best and Fastest Bikes in the Game

Some of the best motorbikes in GTA Online! 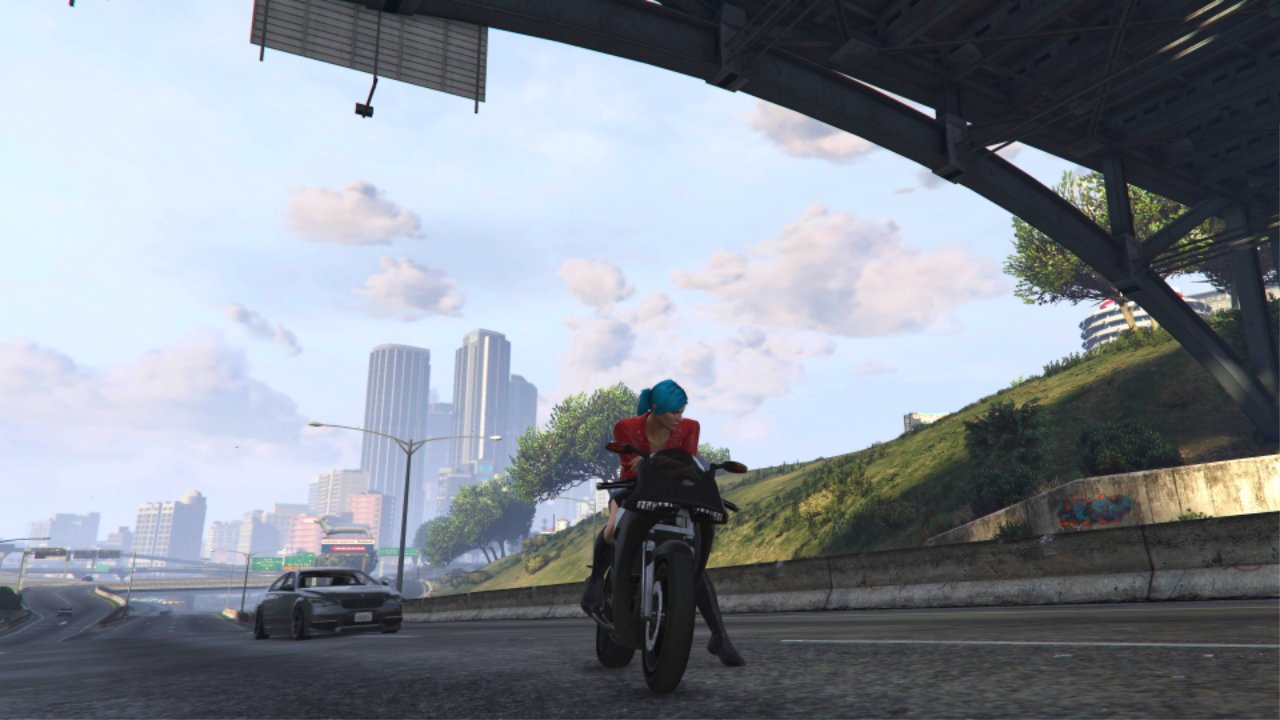 GTA Online has numerous options of motorcycles to choose from and at times, you will be trying to make a decision of what one to purchase. The prices can be extravagant for the best of the best motorcycles and thus making the right decision for what you are personally wanting in terms of your motorcycle can be a difficult one. This guide article will list some of the best GTA Online Motorcycles in terms of speed and a combination of traction and acceleration rates.

In order for you to get back into the experience quickly and start to enjoy trailblazing your path in between cars while on your new motorcycle, a short list has been compiled with all of the features that you need to know about for each motorcycle chosen. Whether you are wanting to feel the revving of your engine from the adaptive triggers on PlayStation, or are simply wanting to get to missions faster. This list has everything you need to know about the best motorcycles. The list is as follows:

Western Reever — This motorcycle is one of the fastest in the game with a top speed of around 162 Mph, it was introduced with The Contract update and players have been flocking to it ever since. It has a steep price point of $1,900,000 but it’s not as expensive as some of the other motorcycles.

Nagasaki Shotaro — If you are wanting to tear up through the roads like Tron then this bike is for you, with a unique design and lights to dazzle anyone, this bike has a top speed of around 124 Mph and is priced at $2,225,000 which is more than the Reever. You won’t likely be reaching the same top speeds but if you’re wanting to make a statement in the world of GTA Online. This bike is certainly for you.

Pegassi Bati 801 — You may be surprised to see this particular motorcycle on the list with its price point of a mere $15,000, however, it holds its own against some of the best of the best in terms of performance. The top speed of this bike is around 135 Mph and boasts “going 0-80 in 2.3 seconds” in the game’s description.

Shitzu Hakuchou Drag — This is one of the fan-favorite motorcycles in the experience with many players utilizing this as their personal bike to travel around the world. The top speed is around 125 Mph and has a sleek design to match its high speeds. The price is furthermore situated at $976,000 for players to be able to purchase and trial for themselves.

Deathbike — In order to obtain this vehicle, you will have to upgrade the ‘Gargoyle’ bike within the Arena War workshop. However, once you have got the bike, you will be happy to know that it will get to around speeds of 150 Mph for you on the road. Furthermore, the price of the ‘Gargoyle’ is $120,000 although it can be bought at the trade price of $90,000 instead.

Overall, the Western Reever has one of the top speeds in the game at the moment in terms of motorcycles and should definitely be a bike you plan on saving cash up for.

Attack of the Fanboy / GAME GUIDES / Top 5 Best Motorcycles in GTA Online (2022): Best and Fastest Bikes in the Game