Tower of Fantasy: How and Where to Pre-Download

Check out how to pre-download Tower of Fantasy 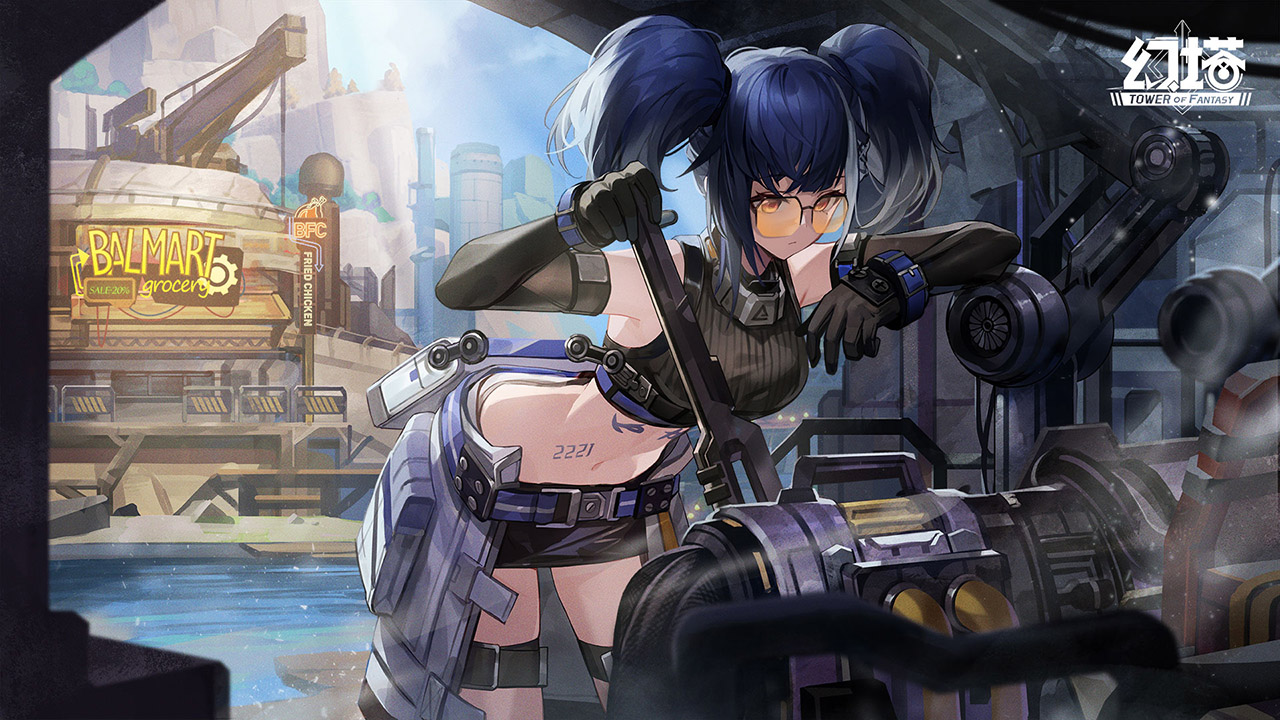 The debut of the Global version of Tower of Fantasy is only a day away, and to make sure that players are able to dive into the world of Aida as fast as possible, Hotta Studio has given them the ability to pre-download and install the game on all the available platforms. But how can you do that? And more importantly, where can you download the game?

Tower of Fantasy: How and Where to Pre-Download

You can currently pre-download the Global version of Tower of Fantasy by heading to the game’s official site and then clicking on either ”Windows”, ”Download Now on the App Store”, or ”Get it on Google Play”, which will either download the game’s launcher (PC/Windows) or send you straight to the title’s page on the App Store or on the Google Play Store, respectively.

With that said, differently from the mobile versions of the game, those who plan on playing on PC must, in order to pre-download the game, first install the title’s launcher, which can be done by clicking on the link, as we said above, and then opening the installation tool. Once you do that, just confirm the installation of the launcher. After doing that, on the launcher, just put on your log-in information and manually start the game’s download and installation.

To recap, here’s how to pre-download Tower of Fantasy on PC:

It’s important to point out that those who pre-install the game are given the chance to fully customize their character before the debut of the servers on 8:00 PM (EDT).

Now that you know how to pre-download Tower of Fantasy, don’t forget to check out how the game’s Pity System work, the main differences between Tower of Fantasy and Hoyoverse’s Genshin Impact as well as how to redeem free rewards once the servers debut.

Attack of the Fanboy / GAME GUIDES / Tower of Fantasy: How and Where to Pre-Download