Tower of Fantasy: How to Change Language (Voice & Text) 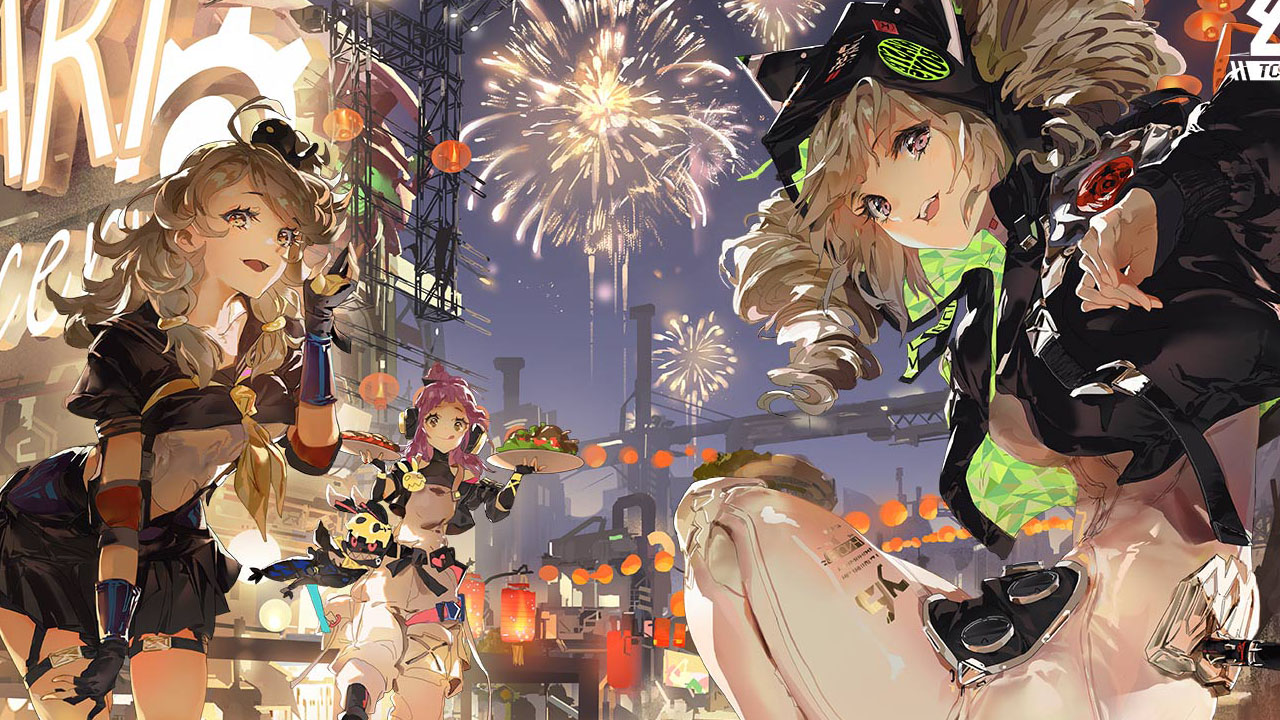 Tower of Fantasy gives players the ability to play the game as they see fit, thanks to its wide array of customizable options and settings, which features, of course, the ability to select your desired text and voiceover languages. But how can you alternate between the available languages? To answer that and more, here’s how to change your language settings on Tower of Fantasy.

Currently, Tower of Fantasy allows players to choose among eight different and fully supported text languages, as well as between two fully supported voice languages, English and Japanese. With that said, you can change the language settings in Tower of Fantasy by, once the game starts, going to the Settings Menu. Once there, you just need to head to Language. To change your settings, just click on either tab, thus allowing the list of available languages to appear, and select your desired one.

It’s important to point your that, after changing your text language, you may need to either restart the game or leave your current area for all the changes to take effect. When changing the voiceover language, on the other hand, you will be forced to restart the game.

To recap, here’s how to change your language settings on Tower of Fantasy: 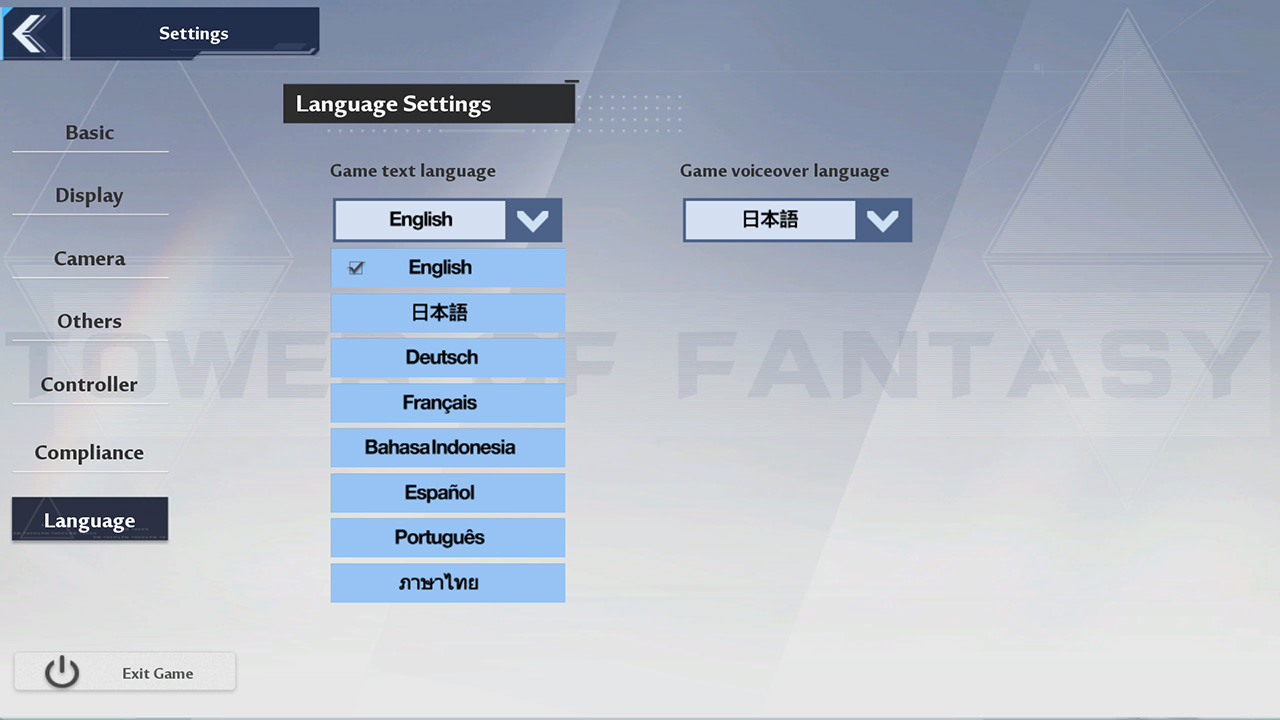 Now that you know how to change your language settings in TOF, don’t forget to also check out how to ascend weapons, how to fix the game’s error 2618, as well as a list of all the weapons and fighting styles currently present on the global version.

Attack of the Fanboy / GAME GUIDES / Tower of Fantasy: How to Change Language (Voice & Text)