No one can hold their breath forever. 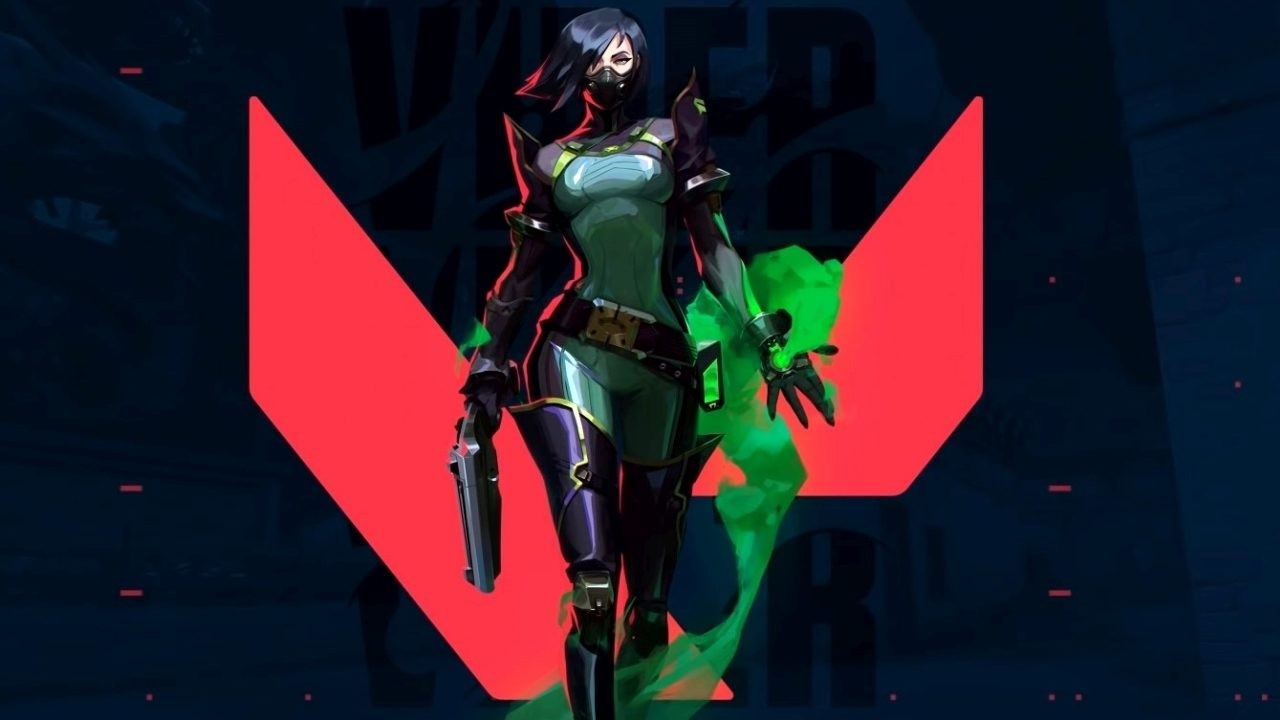 Split made a glorious return to Valorant after some much-needed reworks. Now that the map is back in the game, everyone will be racing to try out their line-ups and setups on it.

Viper is one of the strongest Agents that you’ll come across in Valorant. Moreover, given her unique ability kit, being able to use her line-ups on Split effectively can actually help change the course of a round in the game. We’ll be looking into some basic line-ups and setups on this map.

Viper Setups and Lineups for the Split Map in Valorant

Split has two sites that you will need to compete for with the enemy. Here are some of the lineups and setups that will help you create choke points, both while attacking and defending on this map.

When you’re moving towards A Site from the Attacker Side Spawn, you’ll come across a door with the symbol of a shoe on it. Line up your crosshair as shown in the image above and then deploy your Toxic Screen ability. Trigger the ability right as you’re pushing through A Lobby. The screen should block off the ramp coming into A Main and the opening from A Heaven into A Site. Giving your team enough time to push into the site and claim it.

Moreover, you can also stand close to cover at the entrance to A Main and then place your crosshair as seen in the image above. Use your Poison Cloud ability and throw it. That should land right at the entrance from A Screen. When you trigger the ability, the entire doorway should be blocked.

If you trigger both abilities at the same time, you will have successfully blocked off the entire site from the enemy, allowing you to easily enter and plant the Spike.

When it comes to attacking the B Site, you need to first head into B-Link and then align your crosshair with the letter “E” on the board. Once you’ve done that, deploy your Toxic Screen ability. Once you’ve deployed it, trigger the ability and the Toxic Screen should cover B Heaven, giving you enough cover to push into the sight.

To push out enemies from that nasty little zone in B Back, line up your crosshair as seen in the image above and then deploy your Snake Bite ability. If you line it up properly, it should cover the entire area at B Back, flushing anyone hiding there.

For additional effects, go close to B Garage and line up your crosshair with the dish on the roof. Using this as a marker, throw your Poison Cloud ability. That should block off the entrance from B Alley.

To defend A Site, make your way to A Screen from Defender Side Spawn and line up the crosshair as seen in the image above. Deploy your Toxic Screen ability and then trigger it. This should block off the entire site and allow you to set up an ambush when enemies push into the site.

Alternatively, you could also drop the Poison Cloud at A Heaven, blocking off the entrance. This should block off any enemy trying to slip into the site from here.

When it comes to B Site, make your way to B Haven, and line up the crosshair as seen in the image above. Deploy your Toxic Screen from here and you should be able to effectively create a choke point on B Garage.

While you’re at it, move onto the rafters and aim your crosshair right at the bundle of wires you see here. Toss your Snake Bite ability here. If you’re quick, you’ll be able to catch any enemy who’s trying to push into the B Site through Attacker Side Spawn.

Viper‘s entire ability kit is lineup dependent, yes, but you can definitely get creative with it, especially on maps like Split in Valorant. Apart from Split, Lotus has finally been added to the game, so now you can get to play on this brand-new map based in India, and here are the best Agents for the map.

Valorant is now on PC.