Valorant: How to Play Astra Effectively

How to best use the new star-wielding Controller. The latest character for Valorant, the galaxy wielding Astra, is now available! Her kit centers entirely around the use of astral abilities to provide massive crowd control for your team. She is arguably the most difficult character in Valorant to learn though and will require ample time and practice to use effectively. If you’re looking for a few pointers though, I’m here to help. In this guide, I’ll explain exactly how to play Astra effectively to ensure you’re not providing minimal value to your team (or yourself, for that matter).

How to Play Astra in Valorant 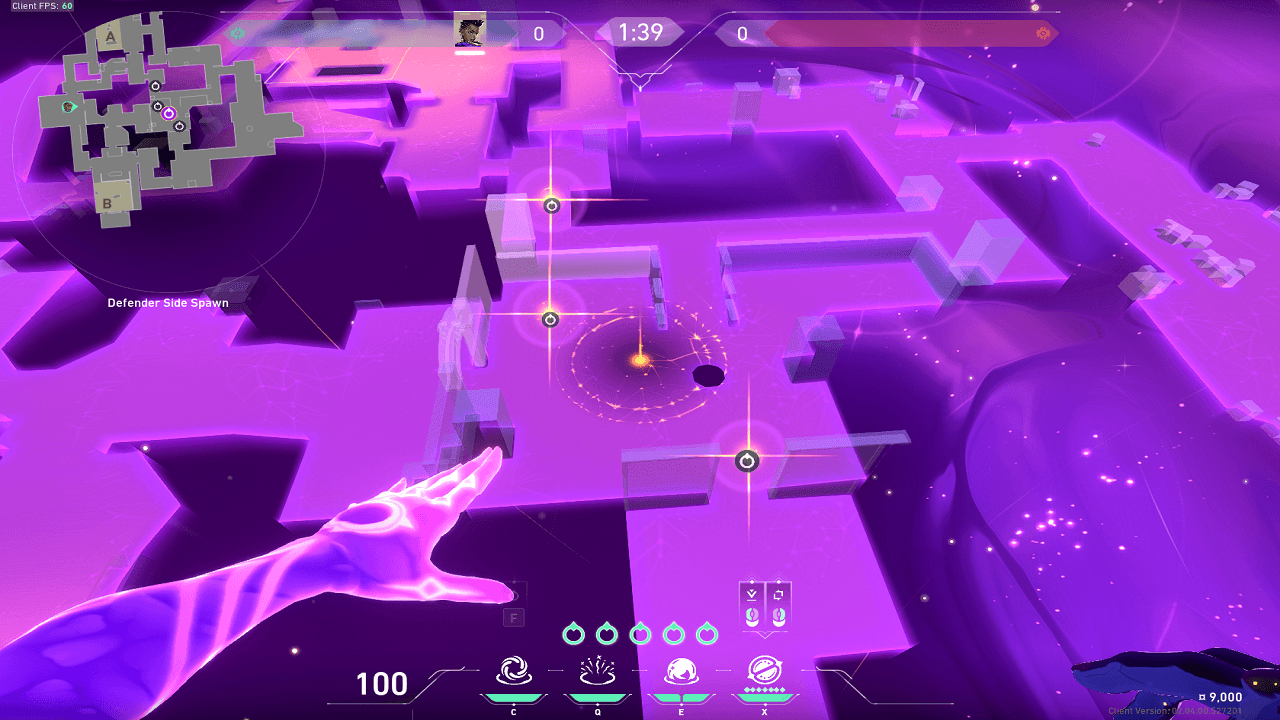 Before we dive into her main abilities, we have to talk about one unique aspect of her character. After spawning in, and during any point in the round, you can press your ultimate key to enter her Astral Form. This is a form that lets you explore the map and place stars (which I’ll explain in a moment). This will leave your player model in place while you can go wherever you please. You can even go out of the map if you wish! Once you exit this form, you’ll be put back where you originally cast the ability. While there isn’t too much to note here, make sure you’re going into the Astral Form from places of little risk. So many Astra players will enter the form from unsafe places, and thus give the enemy a free kill.

Like I mentioned though, this form lets you place down stars at any place on the map. You start with two but can purchase three more for 200 credits each. The enemy can’t destroy these stars, thus placing them in the open can sometimes not be the worst call. When in or out of the Astral Form though, you can press one of your ability keys to activate the desired ability. You can also press the F key by default to recall these stars, leaving a split second smoke in its wake. 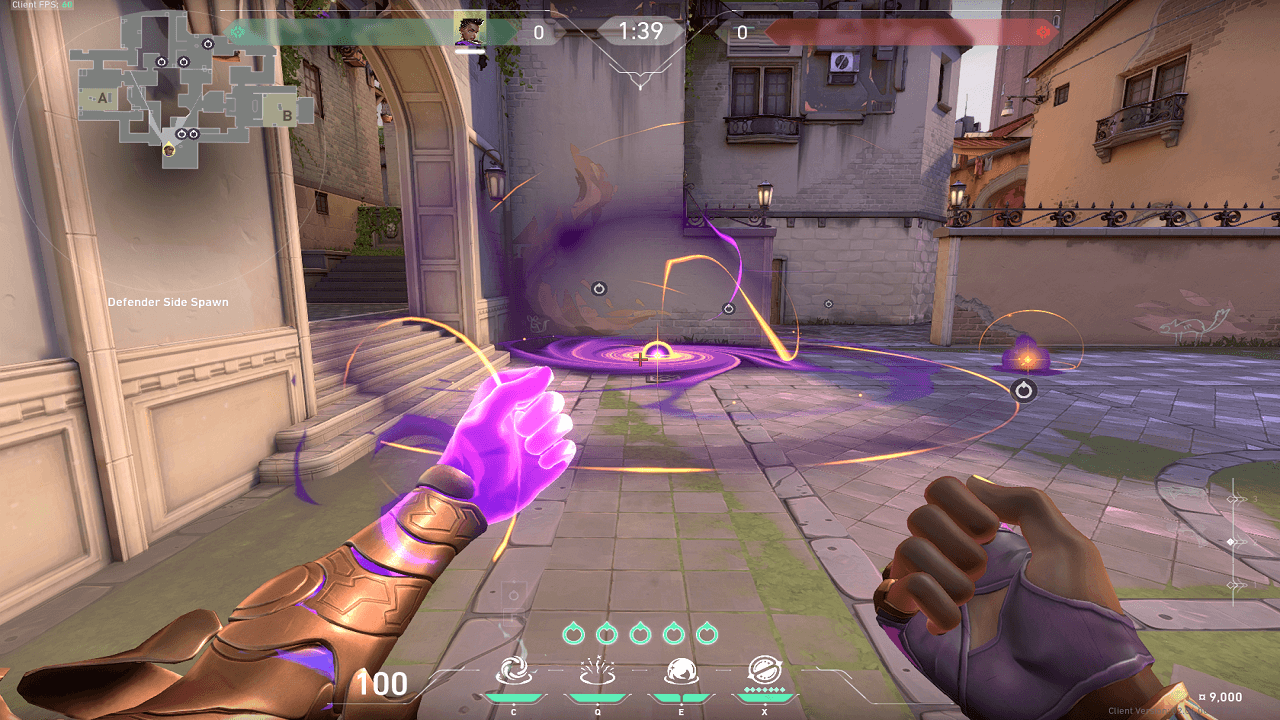 Pressing C on any of your stars will create a gravity well. This pulls all enemies in its radius and will make them vulnerable (meaning they take more damage) after a short duration. You’ll want to use this ability when you know someone’s in a particularly difficult-to-peek angle or are entering a site. It will leave them very exposed, lining either yourself or a teammate up for an easy kill. For example, you could use it when peeking the vents in mid of the map Split to prevent Operator users from a free kill. 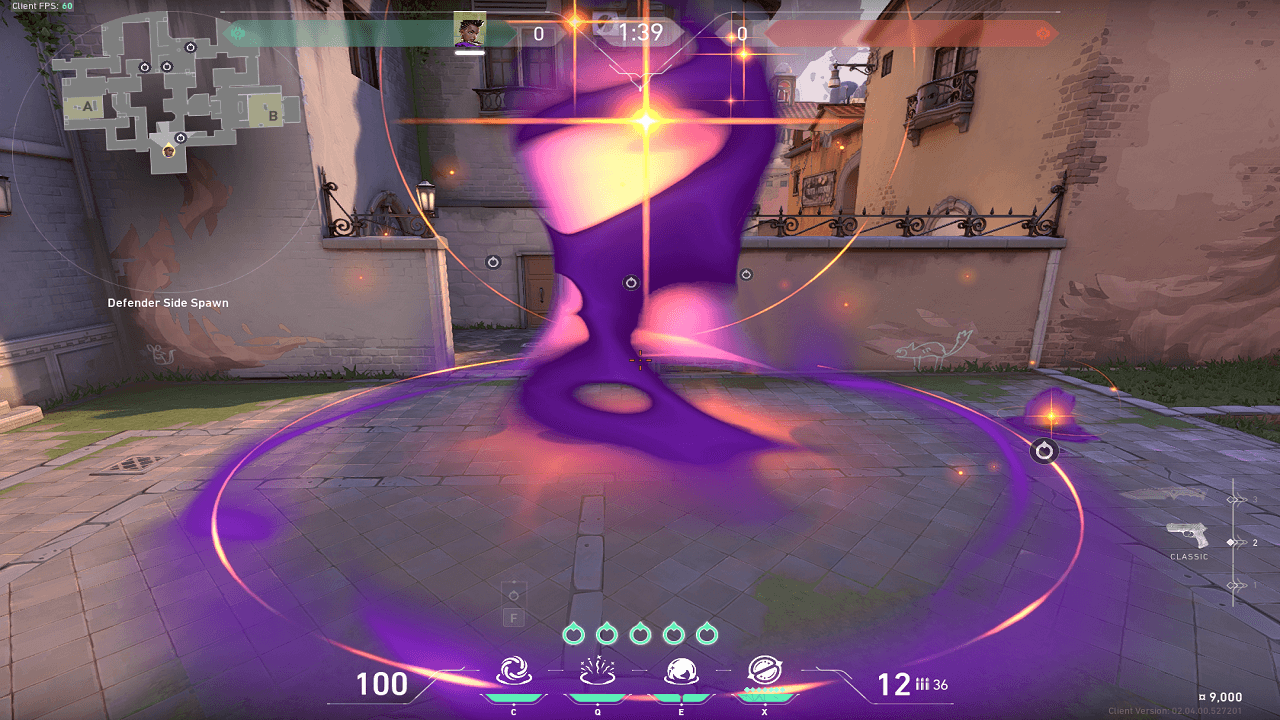 On the contrary, pressing Q will create a concussive blast on the target location after a one-second countdown. This will, to no surprise, concuss any enemies caught within its radius. This ability is best used on already planted spikes or locations where you believe the enemy is. It can easily give you a won duel, or help stop someone from defusing your spike. Be advised though that it won’t interrupt a planting or defusing enemy, so be sure to push immediately after in that situation. 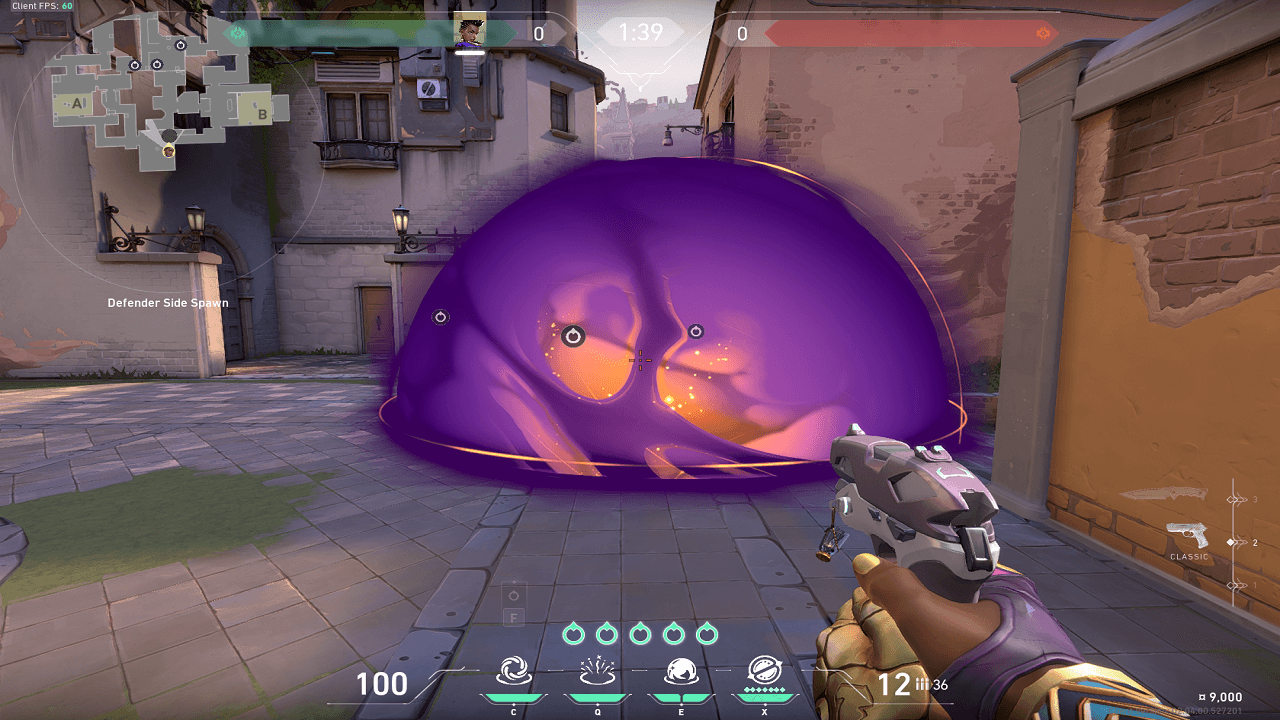 Astra’s E ability is the only one with two charges and will create a cloud of smoke at the target location. This works very similar to other characters with smokes in Valorant, with Astra’s smoke lasting 15 seconds. You’ll be looking to place this either in key defense locations or to slow an enemy team’s push. This will either give you easier control of a site or in turn force the enemy into unfavorable angles. As an example, you could place it in the sewers and long of Haven site A to force the enemy to guess your position. And finally, there’s the strange to use ultimate for Astra, Cosmic Divide. This is Valorant’s take on the Symmetra wall for those familiar with the hero shooter Overwatch. When in Astral Form, pressing right-click will activate her ultimate on the place you’re looking at. This can be a little difficult to get used to though, so make sure to jump into the practice range and test it out. Once placed, it will create a world-spanning wall that will block vision and bullets, along with dampening sounds. It won’t stop abilities such as Sova’s darts, but it will halt Killjoy’s turret shots along with other bullet-based projectiles. This wall is situational but is best used to force enemies to peek at unfavorable angles and give you the upper hand. As such, it’s something you’ll want to use for post-plant scenarios in most cases, though some pushing scenarios can use it effectively.

Those are the main things worth noting, but there are a few quick things to keep in mind before you try and learn Astra. Most importantly, she’s a character with a high skill floor comparatively. Your first few matches are going to be difficult as you learn when to be in and out of her Astral Form. Try not to get too stressed about it though, and learn you’re more of a supporting character than someone who should take on opponents directly. Learning this will help greatly when it comes to not feeling as though Astra is Valorant’s adaptation of a graphing calculator.

As well, be very careful to not harm your teammates with your star placement. A wrongly placed smoke can make all the difference, so be sure you’re considering what sort of value each ability will gain. If you’re a big fan of Omen or Brimstone, you’re likely accustomed to this already. Still, it’s worth keeping in mind.

All in all though, I hope I’ve made your experience with Astra a bit less stressful. If you have any other tips to use her effectively, be sure to let others know in the comments below. As well, if it helped at all, share around so it can help others too.