How to use Killjoy effectively on Valorant's map Ascent. While she has been out ever since the full launch of Valorant, Killjoy has proven to be an unstoppable force recently thanks to her incredible amount of utility. If you throw her various gadgets onto a site, you can guarantee some unsuspecting enemies will be in for a nasty surprise. If you recall a little while ago, we did a guide on how to use her effectively on Split along with some very powerful setups. As such, this guide will be looking at how to use Killjoy the best on Ascent in Valorant, along with a few quick tips.

Disclaimer: This guide does not include a mid guide as, similar to other maps, holding mid with Killjoy is not optimal and should be avoided if possible. As with the previous guide, each turret spot is marked in black, alarm bot marked in red, and swarm grenade spot marked in blue. As for the spots themselves, you’ll find ample success placing the turret on the left side boxes either behind them or on one of those two elevations. If the turret is being pre-peaked by the enemy though, then on the green boxes, generator, or in heaven should prove useful. As for alarm bot locations, on the way to the door, next to the archway, and on the default plant spots are all great locations. Swarm grenades should always compliment the alarm bot spots for huge damage, but the two surrounding the alarm bot in front of the door should always compliment that specific placement. You’d be surprised how many free kills this can score you. 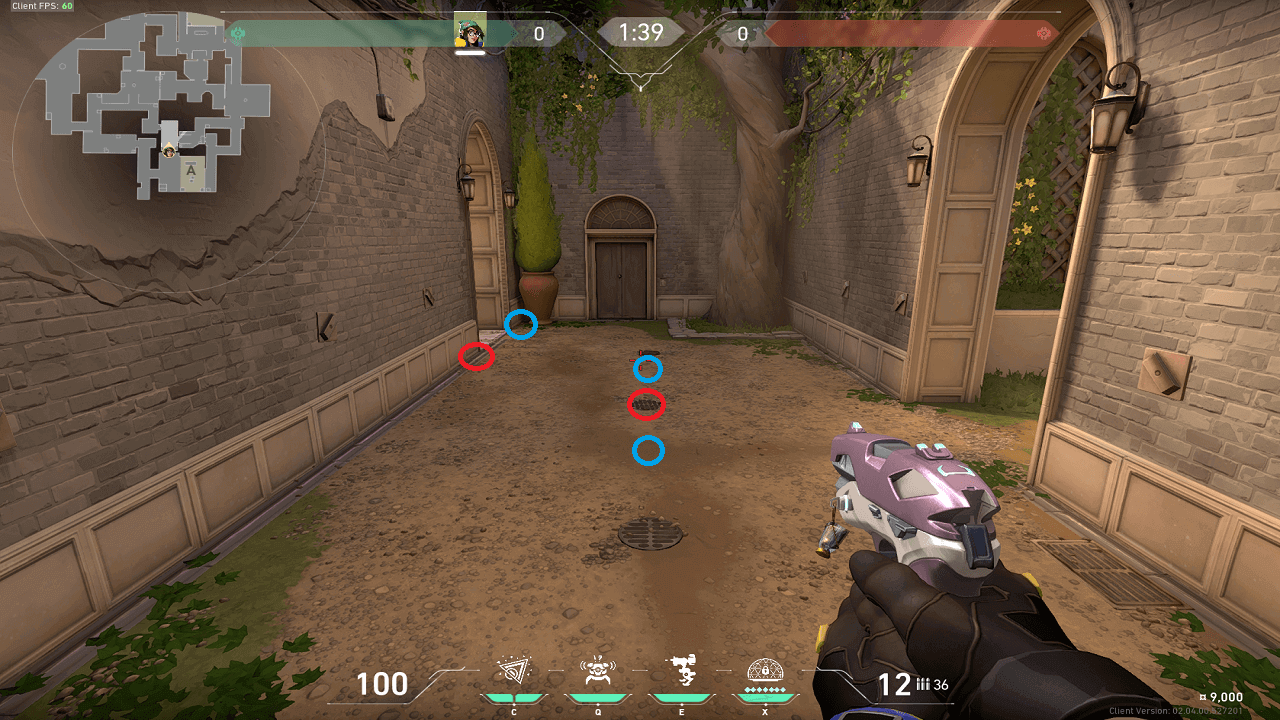 If you find the enemy team is pushing from mid into the garden, there are a few ways to counteract this. For example, you could set up an alarm bot and swarm grenade combo at the initial door into the garden. You could also set it up in such a way that the enemy is caught by the two swarm grenades and alarm bot once they’ve committed. While not marked here, you could also place your turret behind the glass in heaven to melt enemies. I don’t personally suggest it though as that leaves zero tools for intel on enemies pushing into A site itself. 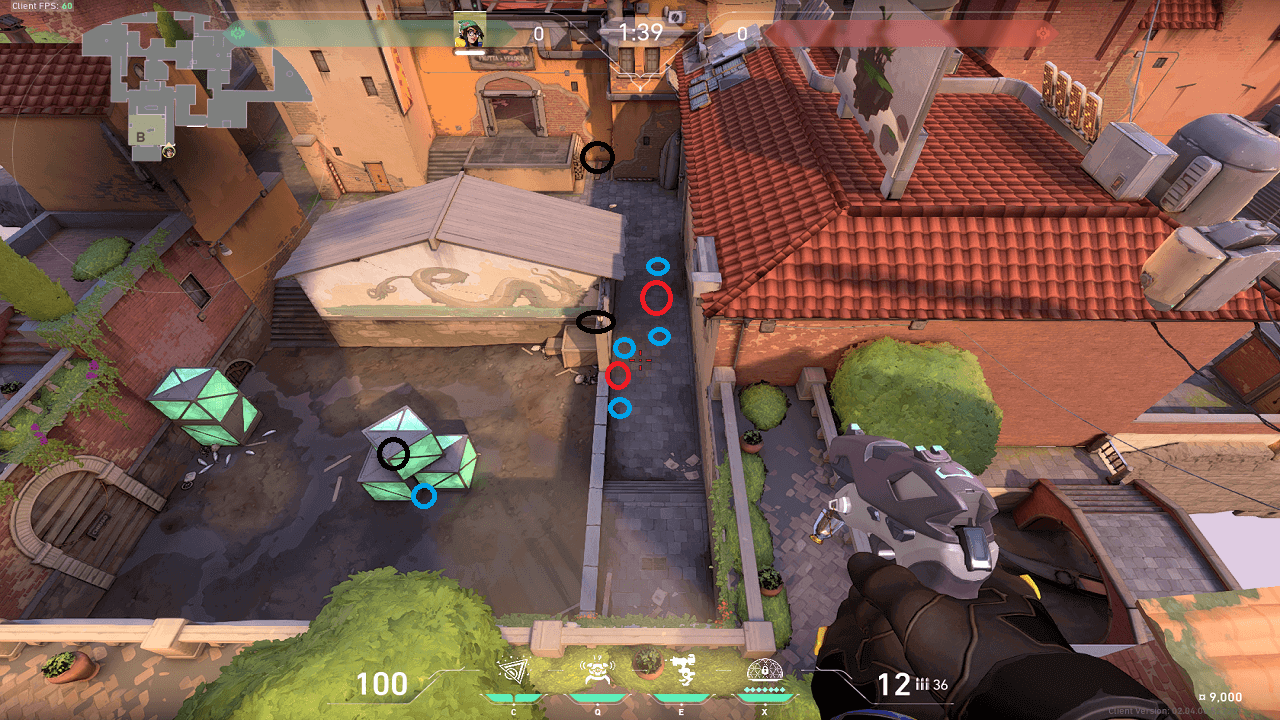 In my opinion, Site B is where Killjoy truly shines. In fact, it’s my favorite site to hold in the entire game. Starting on the site itself, having your alarm bot/swarm grenade as shown in the alleyway can be devastating attackers. This is a very common pushing angle, and thus will net you consistently free kills. You can also throw your swarm grenade onto the default plant site if you’re looking to catch a planter off guard. As for turrets, I prefer the spots in Logs and on top of the green boxes as they give considerable coverage and work well with other utility setups. You can also place it in the back corner if you’re looking to catch those pushing onto the site. As an added tip, I suggest sitting in the Boat House when holding this site. It’ll make for easy cleanup on those caught in your carefully placed traps. Moving to the front side of site B, there are a couple more spots to consider. As for turrets, setting it up either in the small shed (they’re light gray for clarity, but still mean turret spots) or on the ledge near defender spawn works the best. You should also set the alarm bot and swarm grenade near the door to catch those who push. These can be swapped around as well if you so desire. As an added tip, holding in Market can prove effective as you can peek once an enemy is caught by these traps.