The State of the Valorant Ranking System in 2022 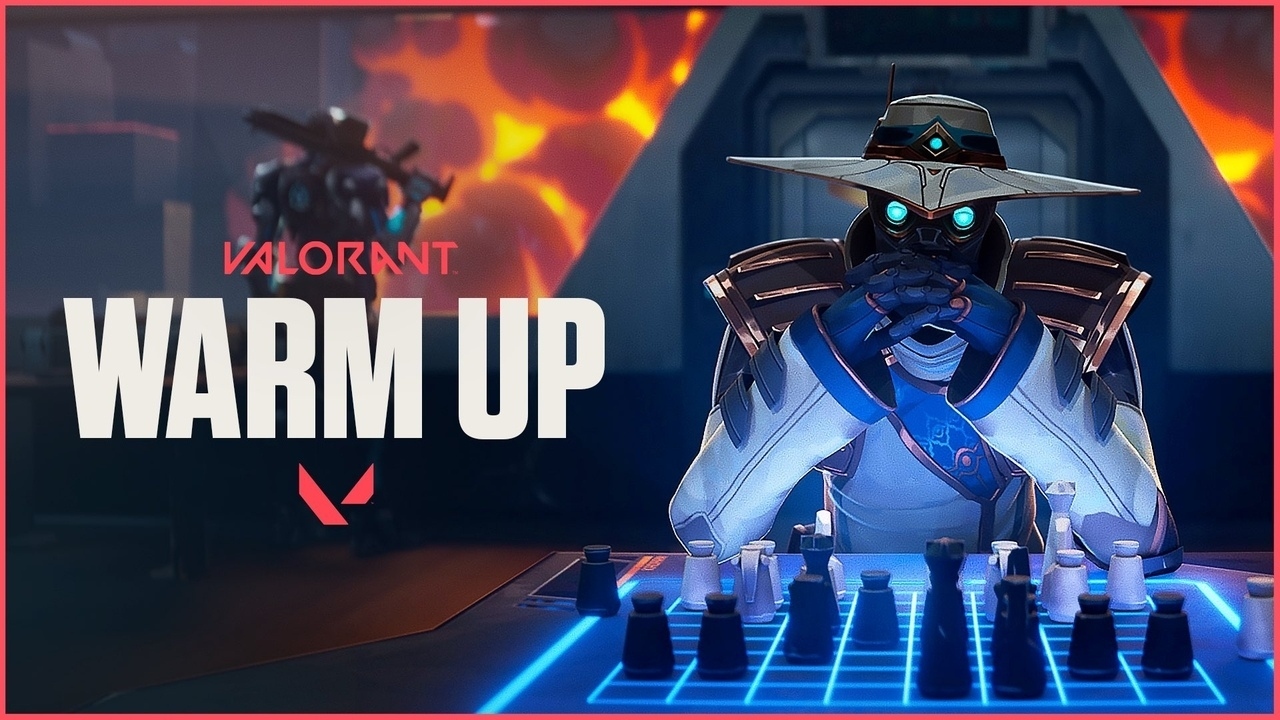 The Ranking System of Valorant despite similarities to frameworks implemented in MOBAs and other competitive shooters of the like certainly has its nuance and difference. The first-person shooter made by Riot Games is what many consider to be a renovating spin on the original CS formula, bringing the idea of a hero shooter to the classic 5v5 bomb-defusing experience. Figuring out how the ranking system works in Valorant might not improve a player’s performance the same way as adjusting settings or learning the maps, but it will give them a clearer picture of where they stand on the competitive ladder.

How Does the Ranking System Work?

In Valorant, players aren’t given access to ranked mode until they reached player level 20, this is to ensure that players had sufficient time to familiarise themselves with the maps and the agents, the default roster, and the unlockables. After being granted access, players commence their ranking ladder climb by playing placement matches to decide the initial rank. Rank resets whenever a new act arrives, with players needing to play five placement matches per new Episode, and one placement match for Act 2 and Act 3 of the corresponding Episode.

An Episode is essentially a large-scale content update cycle in Valorant over six months, while Acts are smaller-scaled updates contained within an Episode, each lasting around two months. This should help put these terms into context.

The Ranking Order for Valorant

Nine ranks exist in Valorant Ranking System, each containing three tiers. In the worst-case scenario, players will find themselves in an arduous climb starting from the bottom of Iron until they make it to the highest rank of Radiant, a representation of what those ranks are and how they are ordered can be seen below: Rank decay does not occur within an Act, meaning that players are free to climb without the pressure of staying active or losing their highest earned rank during the period of an Act, this same system also applies to the higher tier of Immortal and Radiant, with the distinction of the player now featured in a leaderboard that they could be high or low in depending on performance and activity.

Players who have played Valorant in its humble beginnings may find this order to be rather different from the ranks in the past, which makes it advisable for returning players to read through official Riot posts that discuss changes or adjustments made to the past ranking system and modes.

It might be interesting to note that players are not distributed evenly across the ranking ladder. The general expectation is for the system to play out in a pyramid fashion, with less and less percentage of players the higher their ranks go. Such is not quite the case for Valorant. Statistics surrounding the game are conducted by websites every month, and the general observation is that players tend to find themselves in the middle of the ladder.

Such was the case for the Ranking distribution of Valorant players this September:

Hopefully, the above point will provide a comprehensive outlook on how the Ranking system works in Valorant in recent times.