What Does Adopting Animals Do in Fire Emblem Engage?

Get some furry friends! 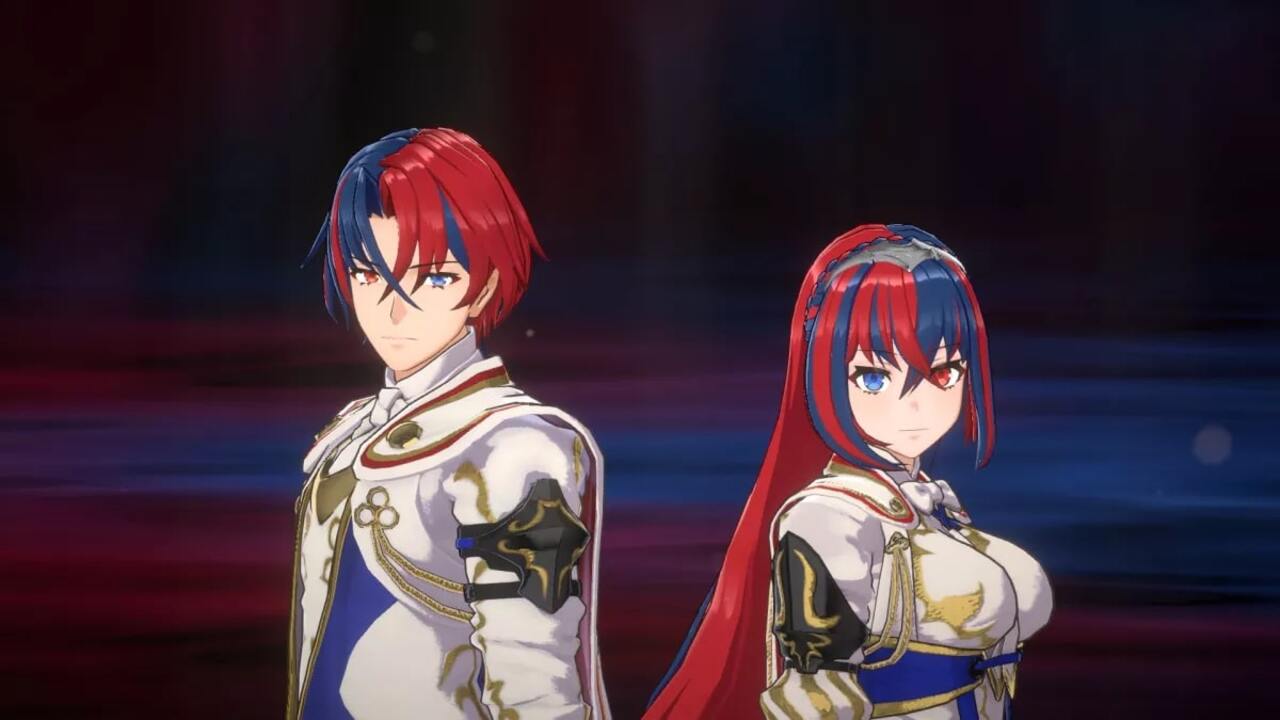 As you begin to explore in Fire Emblem Engage, you’ll come across an abundance of wildlife during your adventure. While they may look appealing, running around the environment, they can also be some incredibly useful tools to get some materials from between battles. The process of adopting animals is really easy, so you should be sure to get them out when you can. If you’re looking to interact with the wildlife, then read on to find out how you can reap the benefits of the natural world.

Why Should You Adopt Animals in Fire Emblem Engage

After every battle, you’ll be able to roam and collect items, which is the best opportunity to find some animal companions. It won’t take long to find a new species, so when you find an animal in the wild in Fire Emblem Engage, you can approach them and press A to open up an interaction menu. Within this menu, you can select an option to Adopt the animal, which means it’s yours to keep. However, you won’t be able to adopt every animal from the get-go, and you’ll need to increase your relationship level with different countries to unlock more options.

Once you’ve adopted your animals, head to the pastures at Somniel, and you’ll be able to bring your animals out. You can interact with them again and get them to pose for the perfect screenshot with the protagonist, but to unlock their most important feature, you will need to leave them alone for a bit. If you leave your animals on their own while you complete the next level or two, there’s a possibility the animal will have collected an item for you in the meantime. There’s no telling what these items are each time, but it’s an excellent way to farm general items without going foraging each time.

Attack of the Fanboy / GAME GUIDES / What Does Adopting Animals Do in Fire Emblem Engage?