What is the Difference Between Dodge and Avoid in Fire Emblem Engage?

What's this stat on your weapons? 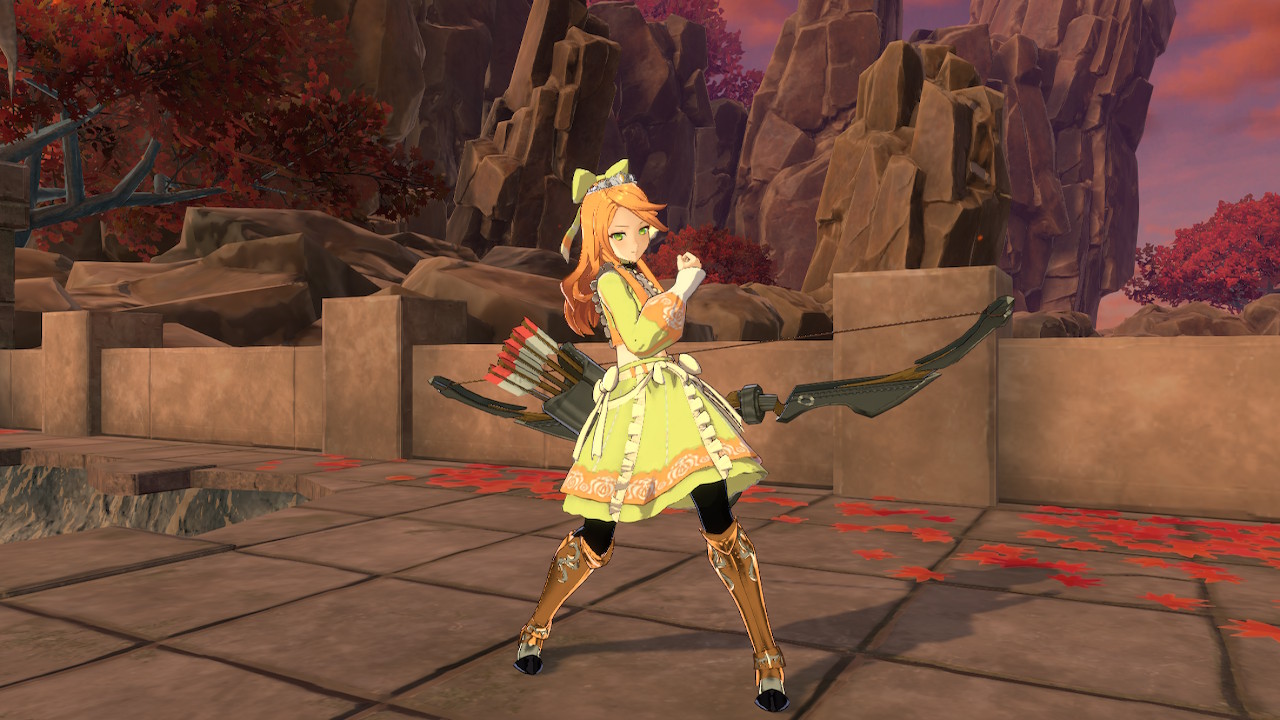 Fire Emblem Engage is one of the most approachable yet deep new tactical games, but that doesn’t stop it from having some confusing quirks. While some stats speak for themselves like characters’ base abilities including Strength or Dexterity, there are additional terms generated when these stats are applied to battle. 2 particular stats that might confuse players are Dodge (Ddg) and Avoid (Avo) which, while sounding similar, have important differences players should know in Fire Emblem Engage.

What is Dodge (Ddg) and Avoid (Avo) in Fire Emblem Engage?

Dodge is the character’s ability to lower the Critical Hit rate of enemy attacks, while Avoid affects the enemy’s Hit Rate when attacking them. Dodge and Avoid are Weapon Stats in Fire Emblem Engage, found while inspecting your character’s equipment, or weighing your options at the Smithy such as for Engraving. Avo is key for characters with lower defenses or poor HP bulk, while Ddg is important if your character can weather hits but has terrible luck and is allergic to good RNG rolls in battle.

If you’ve seen the memes where player characters have comically high Crit Rates, it’s important to remember how brutal this can be when turned on you, and if you ever see a >100% number, you don’t have bad Ddg or Luck, you’re just cursed.

What Stats Affect Ddg and Avo in FE Engage?

Ddg is affected primarily by Luck, along with any other weapon bonuses such as upgrades at the Smithy and other support bonuses. Avo is affected by Speed and Luck and can be quickly stacked using Terrains such as Thickets, as well as any Class Bonuses, Smithy upgrades, and even certain Emblem bonds. Use these wisely, and you’ll create an Avoid Tank, akin to Jaffar in Fire Emblem 7 who can dish out the pain naturally while deftly dodging enemy blows.

Attack of the Fanboy / GAME GUIDES / What is the Difference Between Dodge and Avoid in Fire Emblem Engage?