What is the Max Party Size in Lost Ark?

Find out how many friends you can play with in Lost Ark! 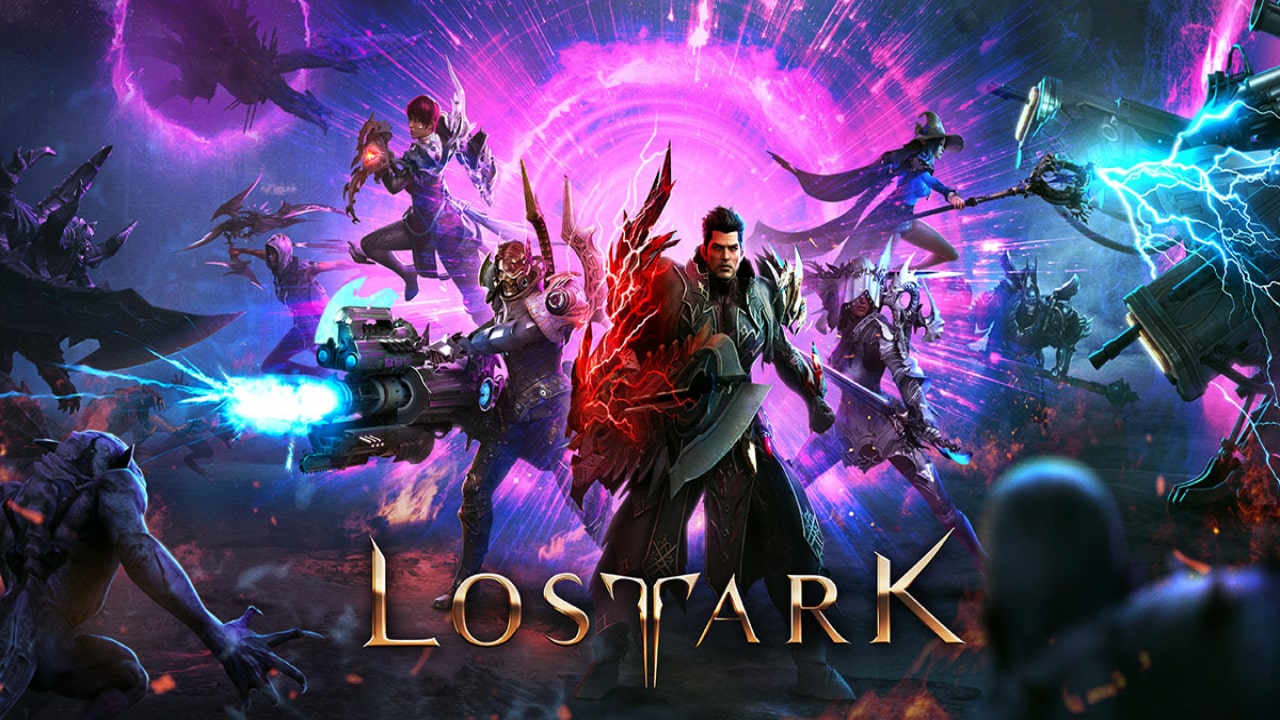 As you venture out into the new world in Lost Ark, you may want to bring a few friends along on the adventure. In this isometric MMORPG, you’ll want to make sure that you’re ready for any of the challenges that this game will throw your way at any time, so having some good friends ready at your side can help you proceed further than you ever could have before.

How Many Players Per Party In Lost Ark?

If you’re looking to throw together a raiding party, you and up to 3 other players can join in on a single party at any given point. You may find this number to be fairly small, but there is power in numbers, and bringing in a few extra players can help you make your way through these elaborate dungeons faster and easier than ever before.

However, there are a few times that you are playing that you may be able to raise the total amount of players per party up to 8 players, in situations like Abyss Raids. You’ll be able to invite and kick players at your pleasure, so you don’t need to be stuck with a toxic teammate, or someone who isn’t willing to pick up their end of the slack.

If you’re enjoying Lost Ark, but find yourself struggling to get your way through some parts of the game, make sure that you’re checking out our in-depth Lost Ark Guide Section, where we’ll help you join up into a guild, where you’ll be able to find items needed to complete quests, as well as how to get your hands on some one of a kind cosmetics that you’ll be able to use in the game!

Attack of the Fanboy / GAME GUIDES / What is the Max Party Size in Lost Ark?