What Is the Sniffer in Minecraft? Mob Vote 2022 Winner Explained

Everything you need to know about Minecraft's newest addition! 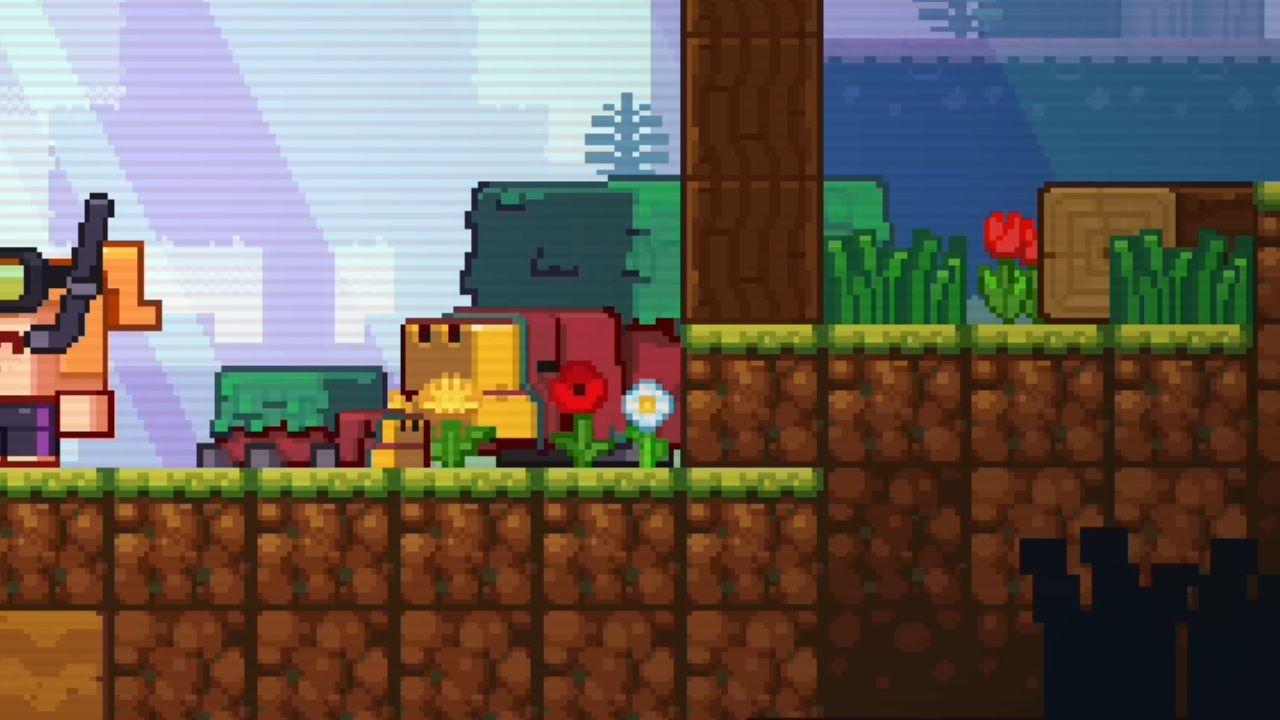 The Mob Vote for 2022 allowed thousands of Minecraft fanatics to have their say on what they wanted to be added to the title. Alongside the introduction of camels, bamboo, and new bookshelves, the most anticipated announcement was the results of the vote. After the Tuff Golem was ruled out in third place, the battle for victory rested between the Rascal and the Sniffer, both worthy additions to the game. But taking over half of the remaining votes, the Sniffer came out on top. But for players who missed the vote, this new mob might cause confusion. So read on to learn everything you need about the Sniffer.

Everything You Need to Know about the Sniffer in Minecraft

The Sniffer is said to be an ancient addition to Minecraft Mobs, having existed much longer before any other mobs players will be familiar with. However, in the promotional video before the results of the mob vote, the players hinted heavily toward the species going extinct. Players will have to dive into the depths of an underwater city, or potentially an ancient city biome, given how old the species is, to get the Sniffer eggs onto the overworld. There is currently no information on how the eggs will be hatched, but if they act like chicken eggs, you’ll be hatching them in no time.

There is a use to these new mobs outside of being rather sweet. Sniffers are plant fanatics, but they don’t tend to enjoy the plants from the current Minecraft ecosystem. So instead, they will sniff out the remains of ancient plants that players haven’t experienced and bring them to the surface. The player will then be able to cultivate the seeds and harvest an array of new plants, which is yet to be announced. Given how long the standard wheat seeds have been about, the idea of new plants to cultivate is one of the reasons the Sniffer was so popular.

Attack of the Fanboy / GAME GUIDES / What Is the Sniffer in Minecraft? Mob Vote 2022 Winner Explained