When is the Release Date for Revenant Prime in Warframe?

Forged in gold, wield the power of Eidolons! 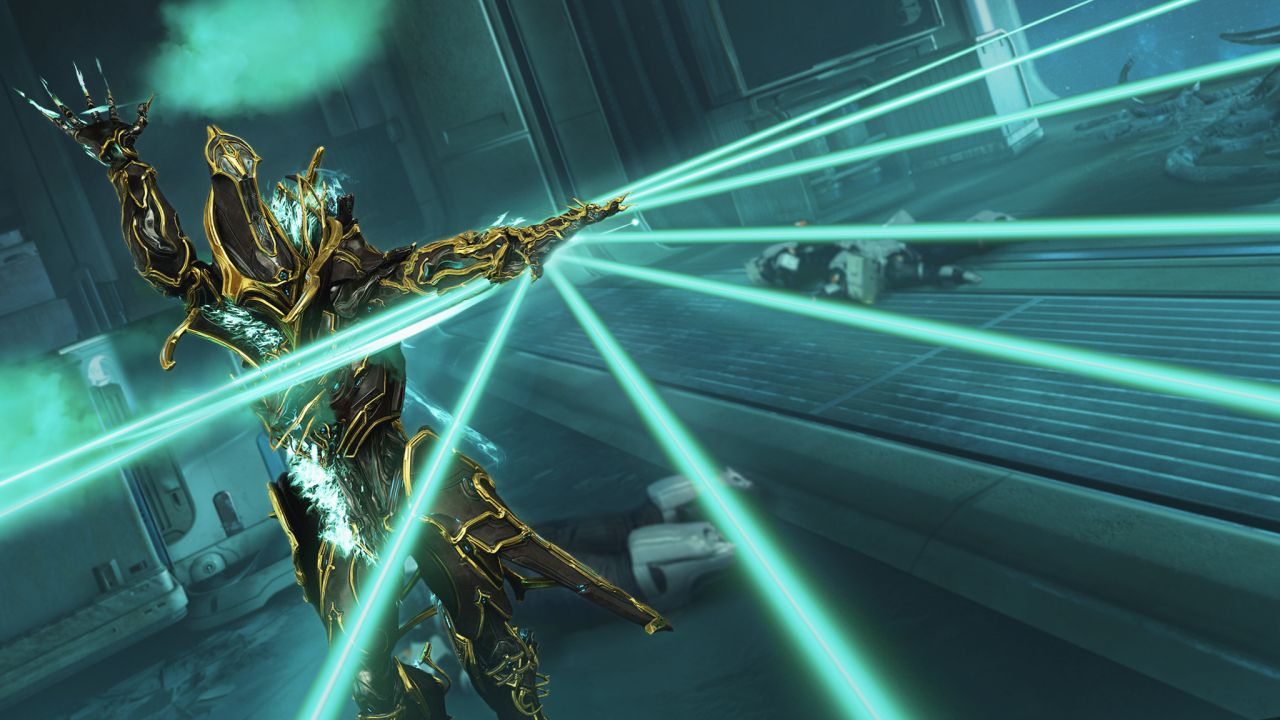 With Devstream 164 recently concluding, giving us a sneak peek of what’s to come in the near future of Warframe, we heard all sorts of exciting developments. From getting an update on crossplay and cross-save to interim updates, we also have news about the game’s next Prime Warframe, Revenant Prime. The base frame was already quite popular among the masses, so when can we know the release date for Revenant Prime in Warframe? Find out below.

When is the Release Date for Revenant Prime?

To the surprise of many, he will be released on October 5, 2022. Just a bit less than a week after his announcement, he’ll be available for the masses. Not only will he come out, but he will also be released alongside his signature weapons, the Tatsu Prime and Phantasma Prime.

It has already been three months since the release of Khora Prime, so that means that Revenant Prime will have his own set of Relics to farm. We’ll know which ones they are when he’s released.

October 5 is also more than just his release date. That date also marks the beginning of the Nights of Naberus Halloween event. Not only will you have Revenant Prime to look forward to, but a plethora of different cosmetics and items to farm that can possibly net you some Relics along the way.

Attack of the Fanboy / GAME GUIDES / When is the Release Date for Revenant Prime in Warframe?