When Will Hollow Knight Silksong Release on PS4 and PS5?

Are you wondering when Hollow Knight: Silksong will release for PlayStation? 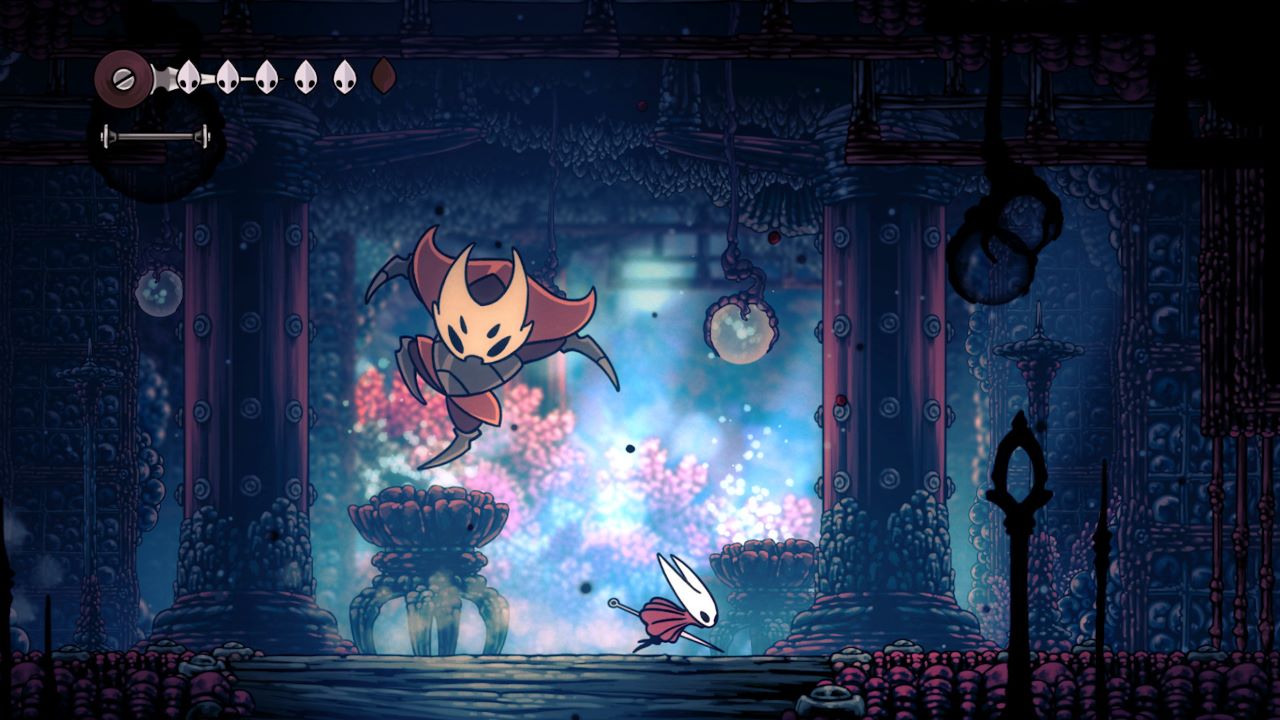 Hollow Knight: Silksong has been in the works for a long while and many fans are excited to dive into the experience when it releases. Everyone has been given information that the game will release sometime in 2023 before July although the exact day when it will actually release is uncertain. However, due to the extensive hype surrounding the game, many will actually be wondering if the game will be arriving on other Platforms such as PlayStation 5. This guide article will answer that question and give you all of the details on everything we know about the Hollow Knight: Silksong release for platforms.

If there was any DLC for Silksong released, it would be a likelihood that the DLC may arrive bundled in general with the PlayStation version if there was to be one so waiting a bit longer to play it on your favorite console may not be a bad thing! The game has been confirmed to be released on PC, Nintendo Switch, and the main Xbox consoles including Xbox One. There are definitely a lot of platforms to play the game on while waiting for a potential PlayStation release in the future.

In terms of when the game might release for PlayStation, given the fact it took a long while over a year for the first installment of the series to make its way to PlayStation; Silksong will probably see a PlayStation release in either 2024 or early 2025 if there was to be an edition for PlayStation consoles.

Hollow Knight: Silksong is scheduled for release on Xbox Series X/S, Xbox One, Nintendo Switch, and PC in 2023.

Attack of the Fanboy / GAME GUIDES / When Will Hollow Knight Silksong Release on PS4 and PS5?