Where is Skull Rock in Disney Dreamlight Valley?

The quest to the Skull Island! 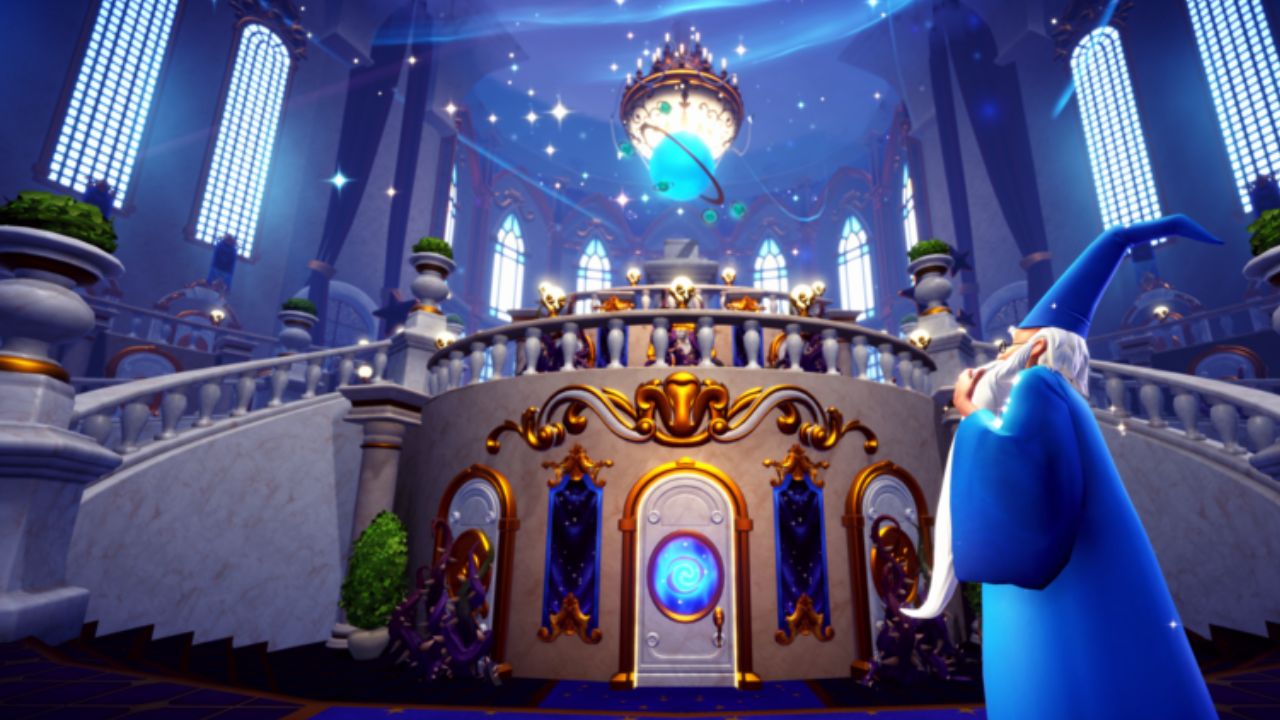 The land of Disney Dreamlight Valley is pretty expansive, so there’s a lot to explore throughout your time with the game consistently. But, outside of the several realms, you’ll stumble across when searching for ingredients or solving quests for your villagers, there are a few prominent locations to note while you’re out and about. For example, Skull Rock is one of the many small locations which will become integral to your gameplay, especially when dealing with a certain blue alien, so read on to find out where precisely you can locate this rock.

Where to Find Skull Rock in Disney Dreamlight Valley

Skull Rock is an interesting location to find, especially for new players, since it feels a little hidden in plain sight. Since it’s part of Stitch’s Friendship quests, you will need to know where to head, and this peculiar rock can be found just off the coast of Dazzle Beach. If you look at the map, it’s toward the bottom of the location, as a lonely little island without a name tag. Half the island is covered in sand, and the other is covered in dense woodland, where you will find the rock. As you approach the island, you’ll see a huge rock that looks like a Skull, and you’ll know you’ve reached your destination.

If you’ve unlocked Dazzle Beach already, you won’t need to worry about building or unlocking any extra bridges to reach the island. If you’ve already worked on Ariel’s quests, then there is a chance you have already accessed the island when completing the Looking for Prince Eric quest since part of the story will direct you toward the island. For the best view, if you’re still struggling to find it, head to the pier toward the base of Dazzle Beach, and you’ll have a direct view of the island.

Attack of the Fanboy / GAME GUIDES / Where is Skull Rock in Disney Dreamlight Valley?