Has anyone seen a stack of classified documents? 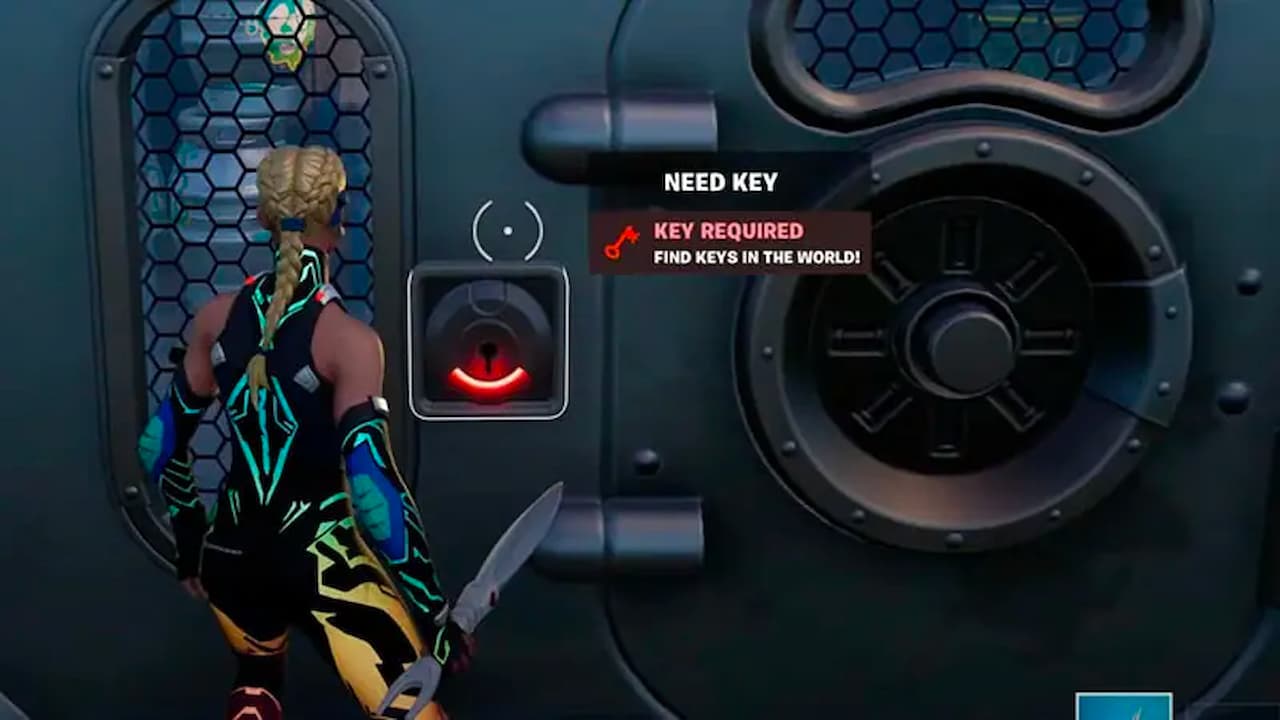 It looks like Epic Games is preparing for some aerial assault on the island. Look carefully, and you will be able to find a bunker or two in Fortnite. These bunkers are a brand new addition to the game, alongside the new element known as Chrome!

If you manage to find your way inside these vaults, you can get your hands on some really good loot. Moreover, there’s also one challenge that you can complete while visiting a bunker in Fortnite Chapter 3 Season 4. However, to get inside these bunkers in the game, you will need keys.

You can’t miss these keys even if you wanted to. They normally occur as floor loot and they spawn all over the island just like the various weapons and items in the game. It’s currently unclear if these keys can be found in chests as well, but given that they appear as regular loot, you just might get a key or two from random world chests.

These keys look like…well, big Silver Keys. And you can collect them like you normally would with any other random piece of floor loot. Interestingly enough, these keys don’t take up any of your inventory space.

Where to Find a Bunker on the Island? 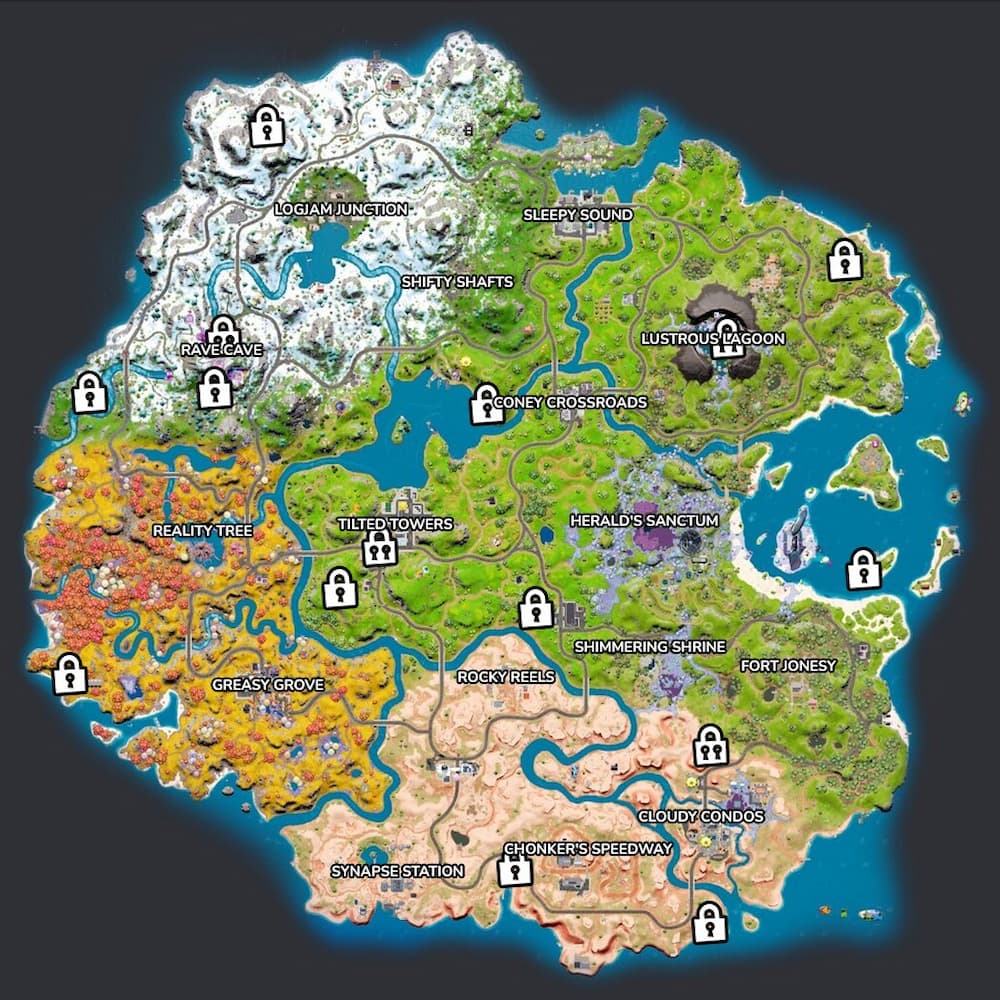 As seen on the map above, there are a few specific places where you can find a bunker in Fortnite. These bunkers are also known as Vaults and are very neatly hidden behind trees and bushes. However, the moment you pick up a key, these bunkers show up on your minimap as small exclamation marks. Travel to any of these spots and you will be able to find these bunkers without much difficulty.

Inside the bunker, you should find a couple of chests that drop some good loot. There should also be a desk with a red radar-like object. The Battle Plans can be found right beside this object. All you need to do is make your way to the table and interact with the object. That should be enough for you to complete this challenge.

However, do remember that there are others doing this challenge with you as well. You don’t want to be caught off guard while trying to loot keys, or while opening the vault for that matter. Always check your corners, and keep an eye out for footsteps on your radar. Good luck, soldier!