Vaults are the best place to get loot in Fortnite Chapter 3 Season 4. 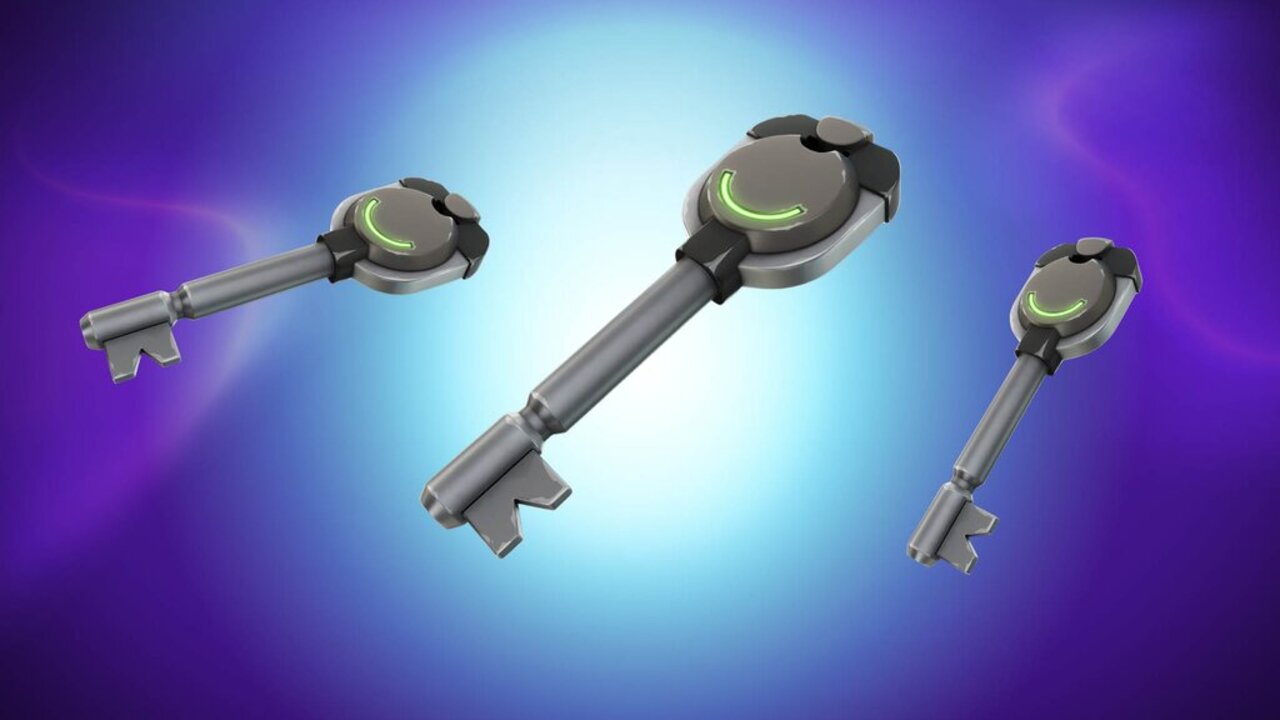 Fortnite Chapter 3 Season 4 has seen many new changes, including the ability to pet your mount, but something that has seen a full rework is the vaults. Vaults used to be scattered around the map and work by having every member of your squad present in front of the vault. In this season, vaults require a vault key or two and offer a lot more and better loot. Here are all of the vault locations and how to get vault keys in Fortnite. 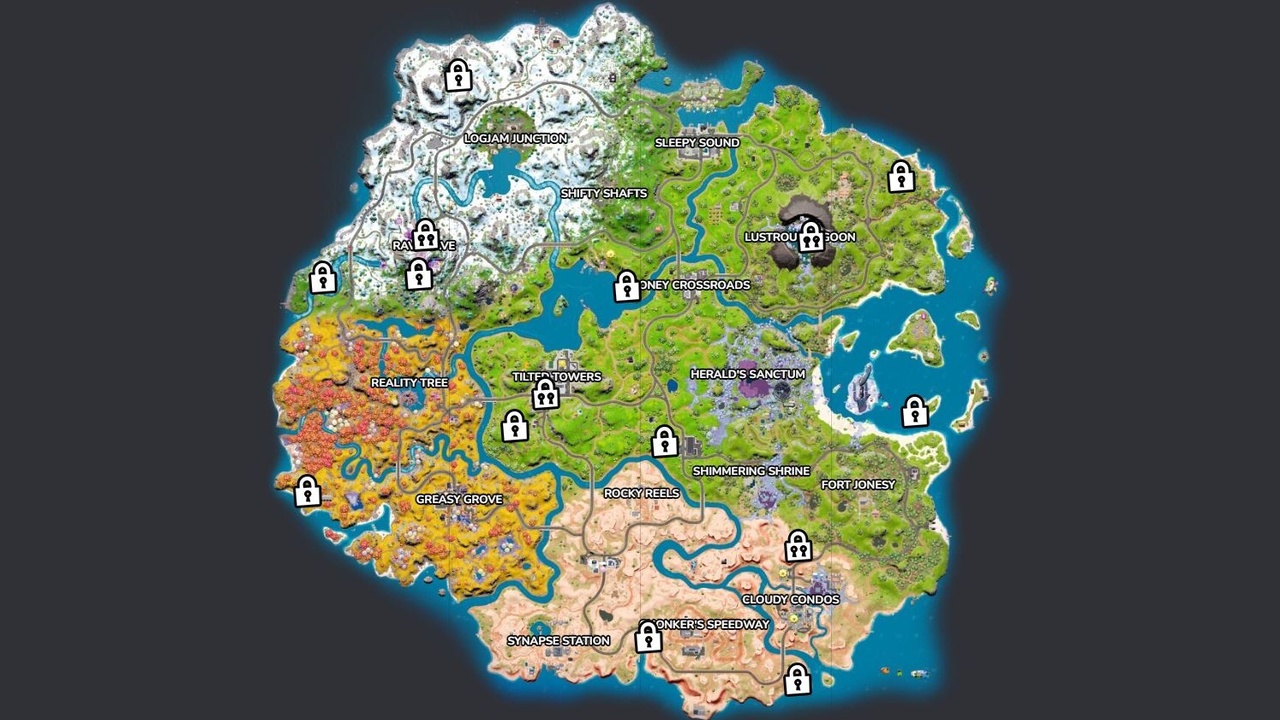 All Vault Locations in Fortnite

As mentioned previously, vaults are found all over the map. They contain two or three silver chests, ammo crates, safes, and crates that have a chance to feature the new Chapter 3 Season 4 weapons.

Vaults are found in the basement of buildings, hidden by rocks and shrubbery, and inside large areas like The Flairship and The Driftwood. When you are close to a vault and have a key or two, a vault icon will appear on your screen to help guide you to the entrance.

Some vaults require one key while others require two. The vaults that require two keys will bear more valuable loot, but you do need to secure two keys first. Here are all of the vault locations in Fortnite:

How to Get Vault Keys in Fortnite

Now that you know where all the vaults are in Fortnite, you’ll need a vault key or two. Vault keys are found as ground loot or in chests. There isn’t a specific POI that favors them more than others, so your best bet for finding a key is by looting. Or, you can rely on other people to find keys for you and take them out to secure the vault keys as your own.

If you’re looking for the best tips and tricks to master Fortnite Chapter 3 Season 4, visit our Fortnite page.