An excellent TM to deplete your opponent's HP each turn. 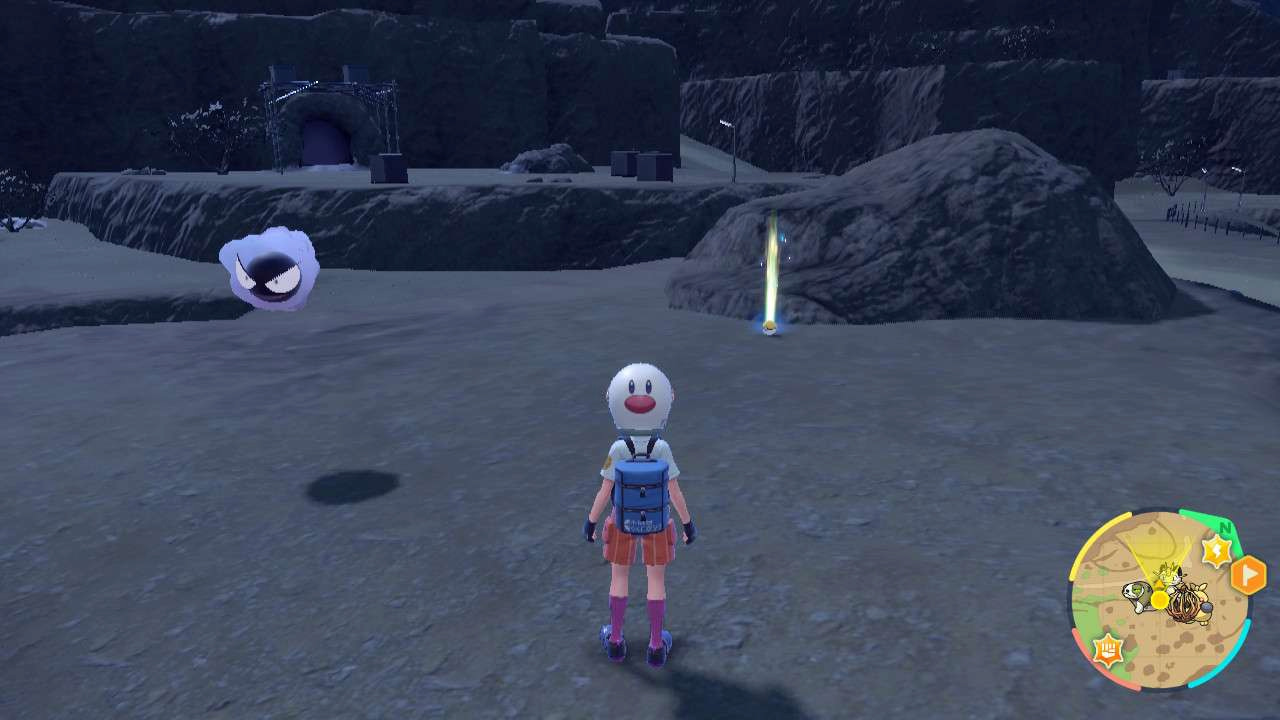 The WIll-O-Wisp TM can be found in a dig site near the Levincia Lighthouse. As soon as you teleport to Levincia Lighthouse, follow the marked path below to reach the exact location of the TM. The path will lead you to the area marked with an orange flag, where you can retrieve the Will-O-Wisp TM.

Upon arriving in the area, the Will-O-Wisp TM can easily be seen in front of a large rock. Its glowing form makes it noticeable even if you’re from far away, so there shouldn’t be any issue. Below is an image of what you can expect once you have reached the dig site where the Will-O-Wisp TM is located.

With its ability to inflict burn to your opponent, the Will-O-Wisp move is a solid choice against physical attack-oriented and Grass-type Pokemon. Scizor, Florges, and Leafeon are great examples of this. In addition, if you didn’t know yet, this move also decreases half your opponent’s damage. So, if you’re worried about getting one-shot from certain Pokemon, consider learning this move.

Now that you’ve secured the TM in your collection, you need to craft it first using a TM machine at any Pokemon Center before being able to learn it. For that, you’ll need these materials:

And that’s about where you can find the Will-O-Wisp TM in Pokemon Scarlet and Violet. Although this utility-based move doesn’t deal burst damage, its ability to deal damage over time and lower the opponent’s attack makes it a solid choice against a wide range of Pokemon. You might also want to consider using the Life Orb for the best results.